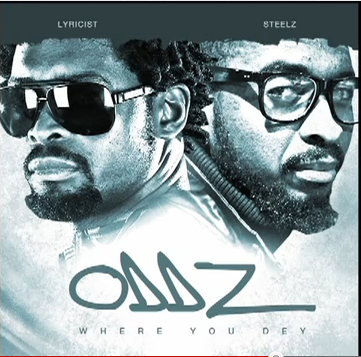 Not too long ago, funnyman and compere extraordinaire – Basketmouth released a single – “Where You Dey” with Steelz under the stage name ODDZ.

Although the first single featuring Wizkid and eLDee got mixed reviews, the superstar comedian isn’t showing any signs of slowing down as he has released yet another single  “Where I’m from” featuring Rukus. Plans are also in top gear for the release of their album which will feature collaborations with some of the leading music acts in Nigeria.

ODDZ feat. Rukus – Where I’m From

Haven’t heard the first single from ODDZ – Where You Dey?, Check it out here!

Related Topics:BasketmouthODDZRukusSteelzWhere I'm from
Up Next

Women Empowering Women! Upload Your Story Today for the Connecting Girls Search & Be Among the 6 Finalists to Win N250,000