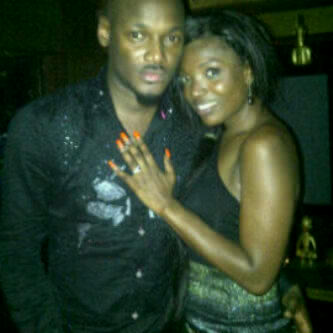 Wow!
We are so excited about this.
Nigerian music superstar 2Face Idibia proposed to his longterm girlfriend and mother of one of his children (daughter – Isabella), Annie Macaulay.
2Face proposed last night (Valentine’s Day) at Jay Jay Okocha’s Club 10 in Victoria Island, Lagos.
Annie and 2Face have been dating on and off for a decade and she appeared in his breakthrough solo video “African Queen”.
2Face is currently expecting his sixth child with ex-girlfriend, Pero Adeniyi.

Annie’s ring has a stunning sapphire centrestone and a double diamond encrusted band.

According to eye-witness reports, 2Face took Annie to a quiet section of the club, he knelt down and told her “He knows that they have had their ups and downs but it will be his heart’s desire for her to marry him” and then presented the dazzling ring and Annie began screaming “YES, YES, YES”.

The couple happily partied the night away with friends including the bride-to-be’s brother. 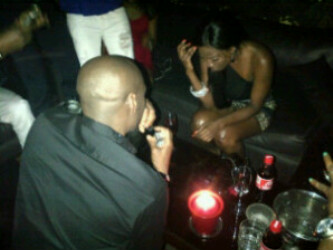 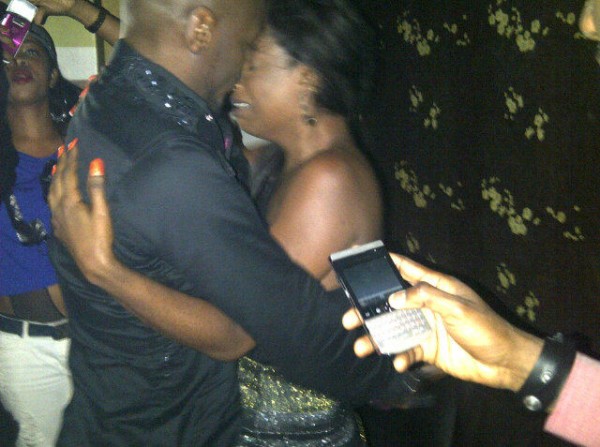 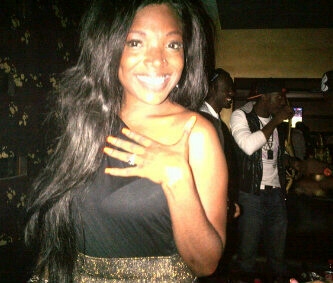 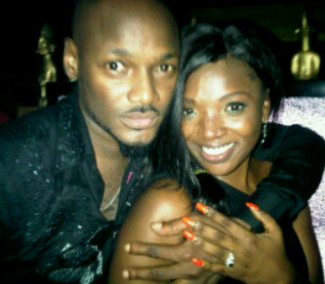 The Other Woman Speaks…Loving the Man and His Ring