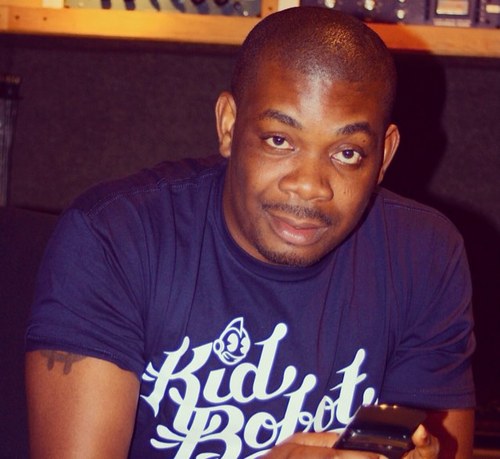 This week, we decided to look through our music archives and pull out the songs that have rocked Nigeria over time. As such, this week’s Top 5 theme, “It’s Don Jazzy Again” takes us back to all the hits produced by our one and only Nigerian Internatioanl Super producer, Don Jazzy. 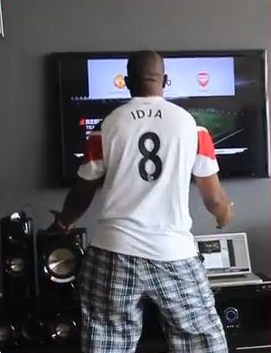 So, without further ado, let’s jump right into the countdown.

I remember clearly the day I heard “Wind Am Well” for the first time. I was in my friend’s car and he had connected his iPod to the car stereo. My friend, being a “butti”  boy, had a playlist full of all those UK grime and pop songs. Back then, my music taste was pretty jaundiced, so I really wasn’t interested. And then, somewhere in the middle of all that Dizzee Rascal and Wiley was “Wind Am Well”. Once it started playing, that was the end for my “janded” friend because I put it on repeat all through the Lekki-Ajah traffic. I initially thought it was another UK artist until I was bold enough to ask who it was. “Wind Am Well” was is an evergreen party jam; it never gets old and that’s why it’s number one. The video was directed by Seyi.

“Bumper To Bumper” is another classic produced by Don Jazzy. This was the song that skyrocketed Wande Coal‘s career into stardom. If I recall correctly, in its prime, “Bumper To Bumper” had about a one year lifespan of constant radio and club play. It was THE song that if a DJ didn’t play at the club or at a party, he would probably not get any gigs after that. The video was directed by Sesan.

The first time I heard “Give It To Me”, no one had to tell me before I said, “It’s Don Jazzy again”; I fell in love with it from the jump. My friends and I loved it so much that we even made a short choreography for it; and any time it played at a club or party we were at, we would leave the girls we were with, arrange ourselves well and display our silly dance moves. This song really never gets old. The video was directed by Sesan. 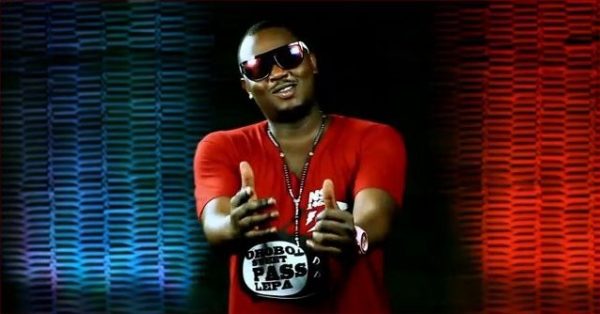 People had a lot of things to say about Dr. Sid when he joined Mo’ Hits Records; but ever since, it’s been hit song after hit song after hit song. From the first day i got my copy of Dr. Sid‘s “Turning Point”, “Over The Moon” was my best song. There’s just something about the beat that just makes you want to move and keep moving at that. Tiwa Savage even made a cameo in the hilarious video which was directed by DJ Tee.

Last, but most certainly not the least, pardon the cliche, “Mo Gbono Feli Feli”. This song and its video are like plot points in Nigerian pop culture. D’Banj and Don Jazzy didn’t take it easy on the music industry when this song came out. I even recall M.I. had a remix to it on his Illegal Music mixtape. “Mo Gbono Feli Feli” took Nigeria by storm; the special effects and locations in the video were like none anyone had ever seen in the industry before, back then. The video was directed by Sesan.

So again this week, there’s a trend with a music video director. Sesan did those videos due justice though and so did Seyi and DJ Tee. Anyway, here’s a recap of the Top 5:

On Becoming a Man: It’s a New Month. Grab some Courage!