Congrats to 25 Year Old Beauty Queen Isabella Ayuk who represented Cross River state as she was crowned as the 2012 Most Beautiful Girl in Nigeria just a few minutes ago.

The 25th anniversary of the MBGN pageant took place at the Best Western Hotel in Benin, Edo State. The event was hosted by Toke Makinwa and Chris Okenwa. 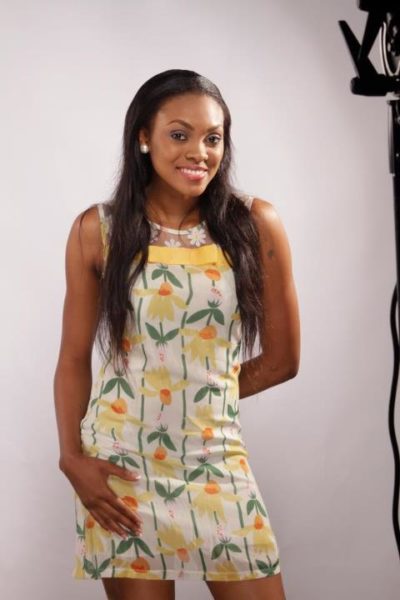 As with 2011 winner Sylvia Nduka, Isabella Ayuk is an experienced beauty pageant contender as she had previously contested for the 2004 Miss Nigeria crowd.

The 2012 MBGN receives a cash prize, a brand new Toyota Corolla from the Edo State Government and a N1,000,000 Cartier watch from Polo Limited.

Other highlights during the pageant included performances by 2Face Idibia, Banky W, Chuddy K and the presentation of the Miss La Casera and Face of Select Pro prizes. Antonette Igebu received N1,000,000 and a Kia Picanto as she was chosen as MBGN 2012 Miss La Casera while Miss Kwara Tomilayo Salami scooped N500,000 and a year’s supply of cosmetics as the MBGN 2012 Face of Select Pro Cosmetics. 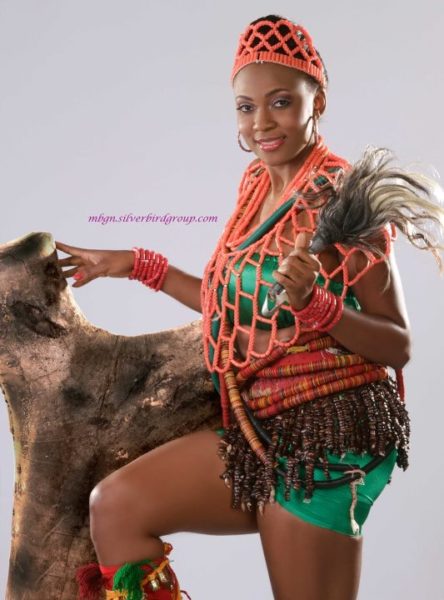 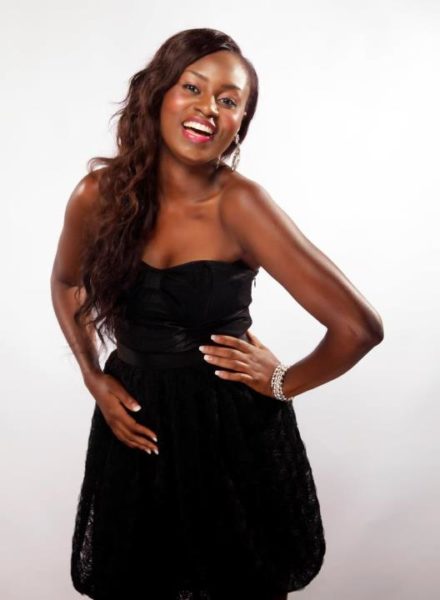 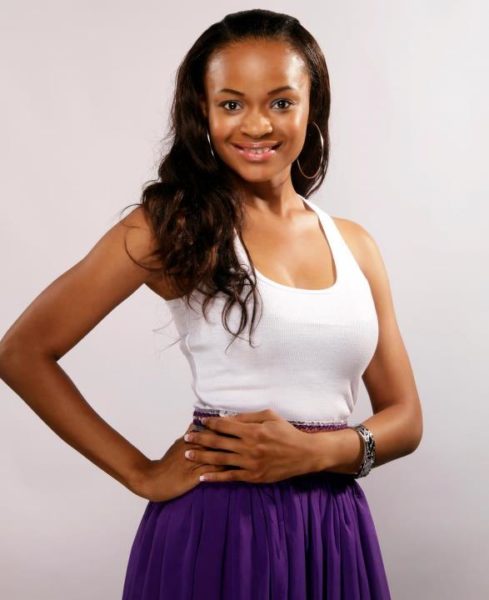