She also revealed at the press conference that none of the actors in the movie have watched the final cut of the film and they don’t know how it will end. Hmm, seems Mr Obi Emelonye isn’t only keeping us in suspense. 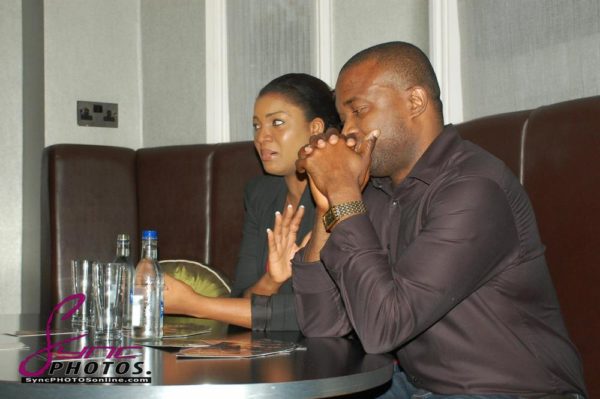 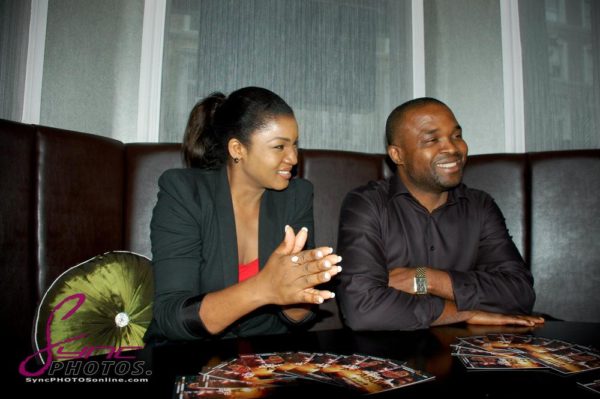 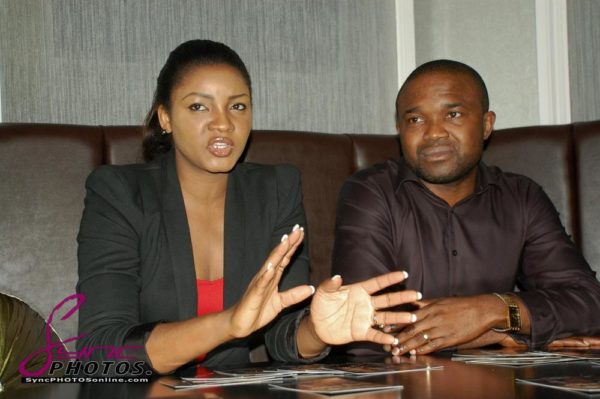 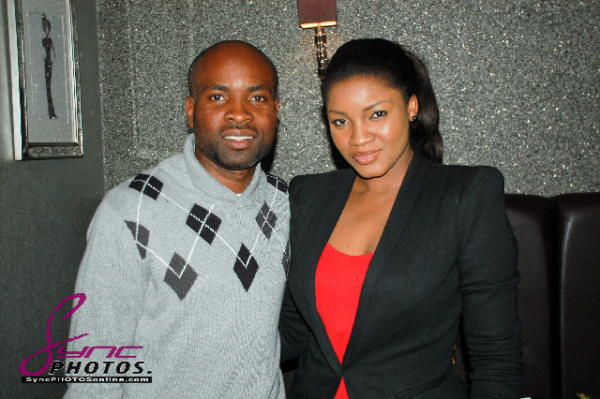 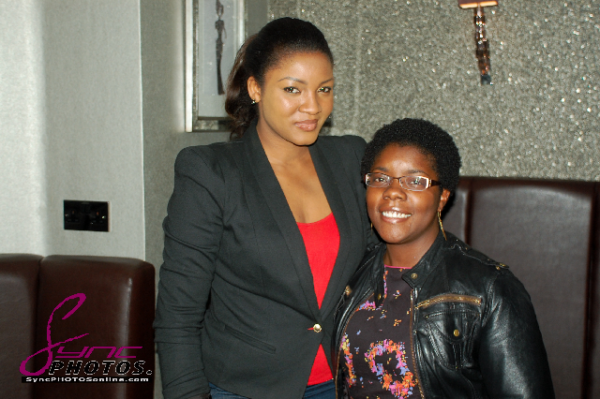 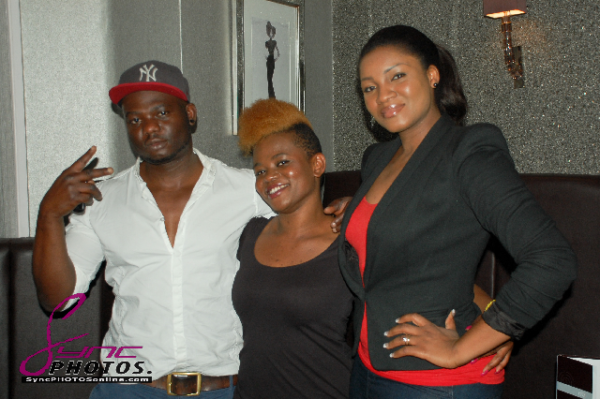 After the Press Conference 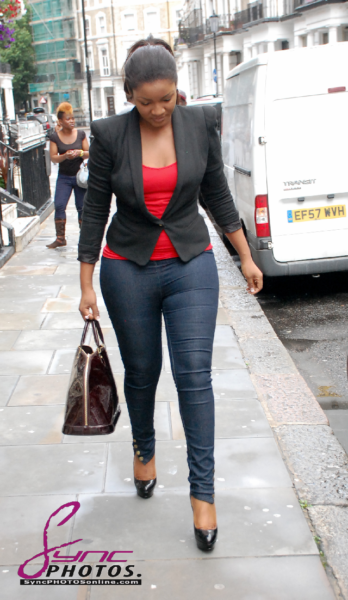 If you missed the feature here on BN, watch the trailer of the movie!