It has been confirmed that the 2012 MBGN winner Isabella Ayuk will not be representing Nigeria at the Miss World 2012 competition because of a dispute over her declared age.

After her big win at the 25th anniversary edition of the prestigious Most Beautiful Girl in Nigeria pageant, the “serial beauty queen” had been accused of falsifying her age by many beauty pageant enthusiasts. According to reports, investigations by the Most Beautiful Girl in Nigeria organizers and the Miss World organization, revealed that she was indeed older than her declared age.

Isabella has been replaced by MBGN Universe 2012, Damiete Charles-Granville. According to Silverbird Group’s Vice President Guy Murray Bruce, Isabella will not participate in the Miss World 2012 competition due to “personal reasons”. But never mind, BN promises to update you with all the info as the story unfolds. 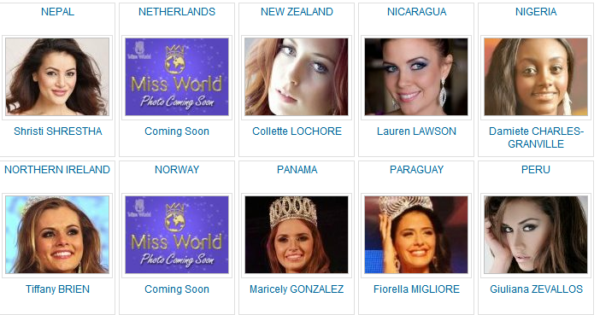 Still on the MBGN news, Damiete who will now be officially representing Nigeria at the 2012 Miss World Competition billed to take place in Mongolia has released some promo shots for her Miss World Profile. 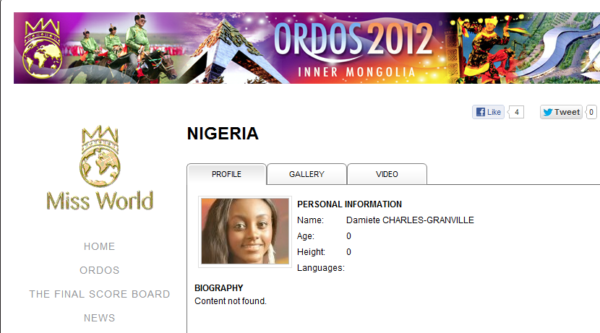 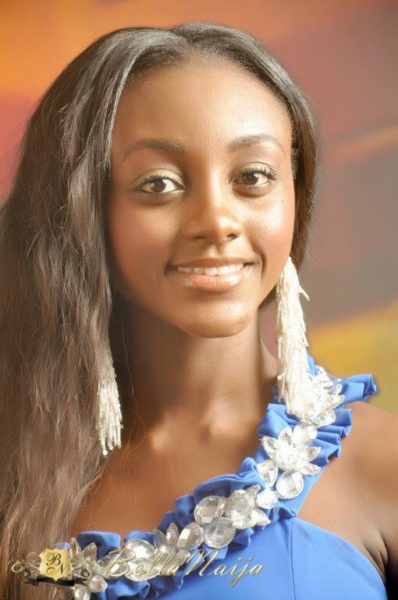 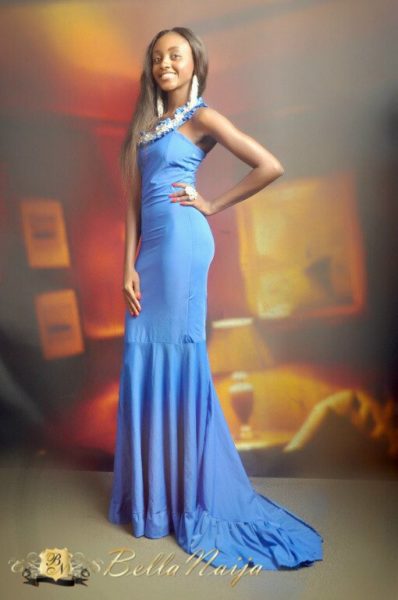 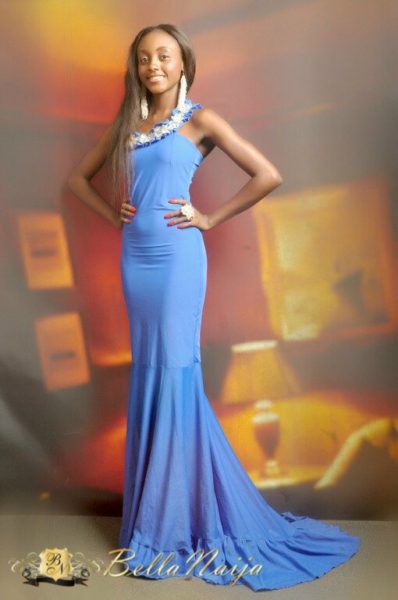