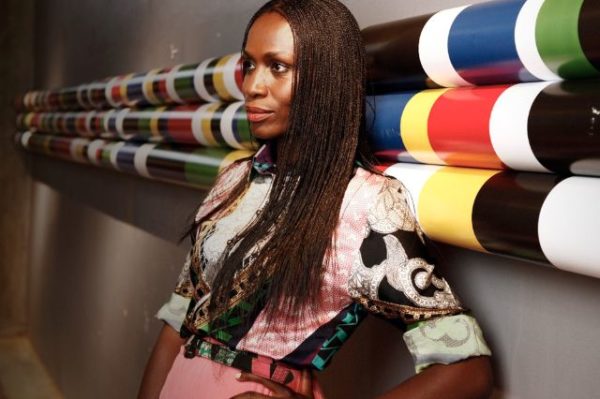 We are brimming with fashion glee as Omoyemi Akerele of StyleHouseFiles will be speaking at 2012 International Herald Tribune Luxury conference in Rome.

The focus of this year’s conference is “The power of the Mediterranean, the promise of Africa“.

Omoyemi has played in vital role in the growth and development of the fashion industry in Nigeria. From her role as fashion editor at pioneer magazine, True Love West Africa (Flair) and now as founder of StyleHouseFiles and the Lagos Fashion and Design Week.

Other speakers with African heritage include Uché Okonkwo of Luxe Corp. and designer Duro Olowu.

The event which is now in its twelfth year curated by Suzy Menkes, Fashion Editor of the IHT. In the official conference press release, she said: “I hear Africa calling – as a producer of beautiful handiwork and ultimately as a consumer. For the first time, the IHT Luxury Conference will address the potential of a vast continent, its relationship to the Mediterranean countries and its importance in the 21st century.“

Related Topics:Omoyemi Akerele
Up Next