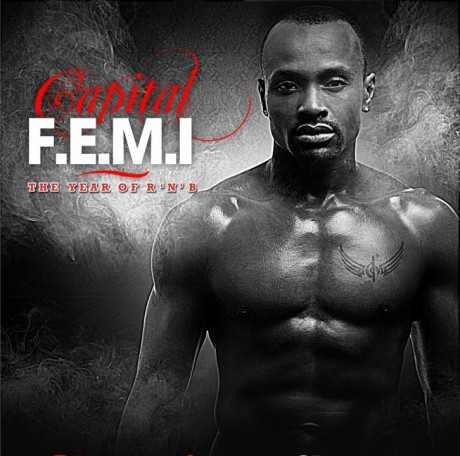 We, at BN, were super-excited when we got the opportunity to preview Kennis Music ensign, Capital F.E.M.I.‘s (real name Femi Adeyinka) debut album, “The Year of R ‘N’ B” and dearly so, because he has surely come a long way from his debut BN feature {click here} way back in 2009 when he just returned from the USA.

Two and half years have gone into the making of this R&B roller coaster and the result is just as the album title intends – get ready for 1 hour of some original straight up R&B. For the guys, I’m pretty sure you can steal a few lines here and there and for the ladies; get ready to be swept off your feet with the simplest lyrics, better yet, be blown away with an armada of original R&B joints that’ll make you reminisce, dream, relax and just want to enjoy the ride. 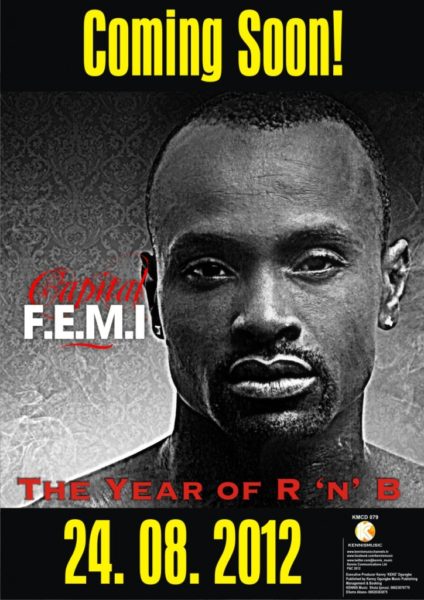 3. Baby I Got It (Money Money) Feat. Eedris Abdulkareem

Although his debut album, “The Year Of R ‘N’ B” officially drops on the 24th of August 2012, his album listening party  comes up tonight, the 22nd of August at Oriental Hotel, Lagos (Industry Nite). The album is a tightly-knit 17-track package which takes the listener on a journey from the familiar to the friendly unknown; from bleeding Green, White, Green to uplifting Jazzy renditions.

It contains features from the likes of Sauce Kid, Jaywon, Joe EL, PokaFace, Gbenga Adeyinka 1st and Kenny Ogungbe and production from the likes of Masterkraft, J Sleek as well as the renowned Grammy Award-winning Hakeem of (The Boys). 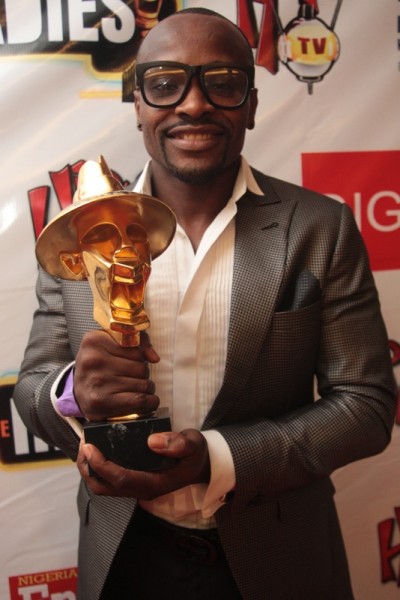 For those who don’t know, Capital F.E.M.I is the 2011 Headies’ “Best Vocal Performance Male” and has brought to us such hits as “Never Felt A Love”, “Money, Money”, “Capital F.E.M.I”, “Get Low” and “Don’t Let Go”. And, with a series of new music videos on their way to our screens, we should expect to hear and see more of Capital F.E.M.I.

“I didn’t listen to any R&B music ’cause I wanted to express R&B my way… because I already knew what I wanted to do, without the influence of any of the other artists around me” – Capital F.E.M.I.

“The Year of R ‘N’ B” starts off with a jolt, with the introductory single, “Capital F.E.M.I” which basically speaks for itself, a contemporary-sounding traditional R&B tune. And, because he eases you in with the familiar R&B club tunes, “Get Low” and “Money, Money”, the journey really starts at the fourth track, “Am Just Saying” which is somewhat of an R&B meets Street-Hop anthem with Sauce Kid and Jaywon.

Nonetheless, it’s a seemingly long, iffy ride till track ten, the album mid-point where the album seems to give you a break with a piano-driven acoustic ballad, “Don’t Be Afraid” and takes a turn for the better. Because, soon after “Don’t Be Afraid”, the album bombards you with juicy original interpretations of core R&B concepts well-delivered with the simplest of lyrics and surely catchy melodies that force your feet to tap and head to bob, simply put, very enjoyable music.

Although the first half of the album seems a bit forced and not completely at home for Capital F.E.M.I on songs like “Duro Ti Mi” and “Am Just Saying”; it still churns out the emotive somber ballad, “If” – a track about making your relationship work no matter what – and the radio-friendly, “Dial My Heart” featuring Poka Face, laced with “yummy” drums and Capital F.E.M.I.’s silky smooth vocal rendition. 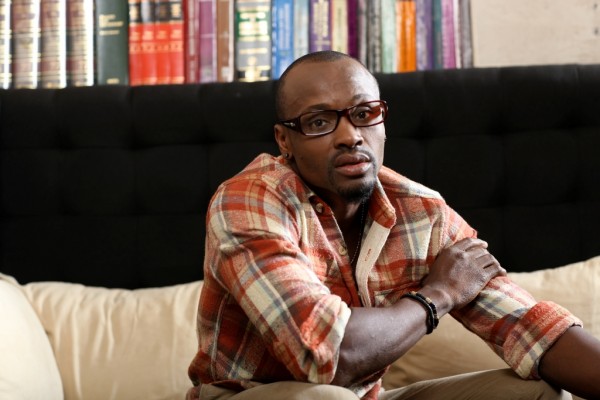 If there’s one thing Capital F.E.M.I. does well though, it’s how he has the ability to produce a fresh, clean-cut sound. “The Year of R ‘N’ B” channels the image of a chic suit-clad man that men would want to be and women would surely be tripping for. And, with the heavy bass-laden, lightly auto-tuned tracks, Capital F.E.M.I. brings an all-round package to the Nigerian music scene, with a facet of R&B for any and everyone.

Personally, I’m very fond of the Jazzy mid-tempo track eleven, “I Found My Wife” which clearly shows Capital F.E.M.I.’s versatility, even within the R&B genre, as well as the radio-candy single, “Don’t Let Go”.

Surely, it’s “The Year of R ‘N’ B”, and here are few of his pre-released singles to remind you of what Capital F.E.M.I. is all about.

Baby I Got It (Money Money) Feat. Eedris Abdulkareem