On Friday 27th July 2012, one of the world’s leading Scotch whisky brands Johnnie Walker, unveiled its new emotive campaign Keep Walking Nigeria, which will celebrate individuals who achieve their goals despite the odds and announced former Super Eagles player and coach Samson Siasia as the first Nigerian Johnnie Walker Giant.

The man of the night, Samson Siasia, who made one of his rare public addresses, shared with all  attendees his life journey story and how he is determined to Keep Walking to achieve his goals, despite all odds. He also stated that through out his life, he had always believed in himself and had determined to make a success of his life. On his passion for football, the acclaimed former Nigerian footballer and coach, who coached the Nigeria U-20 team to win the U-20 African Youth Championship 2005 in Benin, said “One thing, I have learnt , when life tosses you the ball, play it, because nothing can stand in the way of a man who believes in himself”.

Sesan Sobowale (Corporate Relations Director of Guiness Nigeria Plc and Diageo Brands Nigeria), who introduced Samson Siasia at the event, said “Johnnie Walker is proud to be associated with Samson Siasia; striker, coach and proud Nigerian as he continues his journey through life.  Like many of us, he has faced obstacles and challenges on his journey, but his determination to overcome these hurdles to achieve his goals, epitomizes the Johnnie Walker philosophy to Keep Walking”.

In his role as a Johnnie Walker Giant, Samson Siasia joins other African Giants – Manu Dibango, the renowned Cameroonian saxophonist and vibraphone player and UNESCO Artist for Peace who has released over 25 albums in the course of his musical career, the incredible Ethiopian long distance runner Haile Gebrselassie and Ghanaian Prince, Kofi Amoabeng who as a successful entrepreneur, was chosen as a Johnnie Walker Giant to inspire the younger generation of entrepreneurs. Other Johnnie Walker Giants include Formula One hot shot, Lewis Hamilton and one of the world’s most famous entrepreneur Sir Richard Branson.

At the end of the event, Felix Enwemadu (General Manager, Diageo Brands, Nigeria Plc) thanked all the guests for attending and spoke on the importance of responsible drinking as he urged guests to ” Captain your team, keep an eye on your friends and make sure they get home safely”.

We totally agree with Felix, check out the photos from the event. 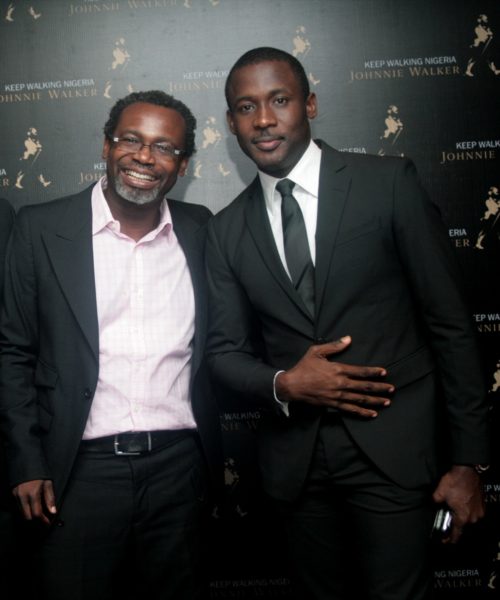 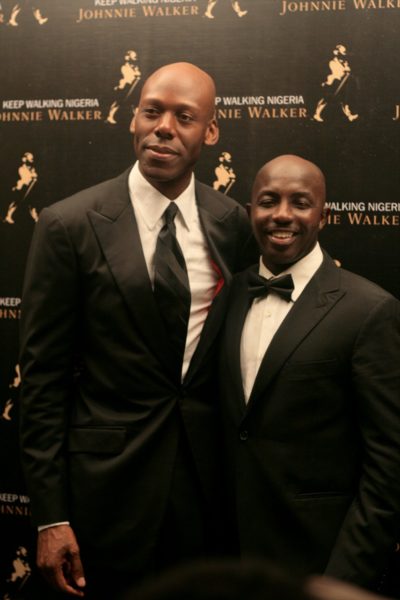 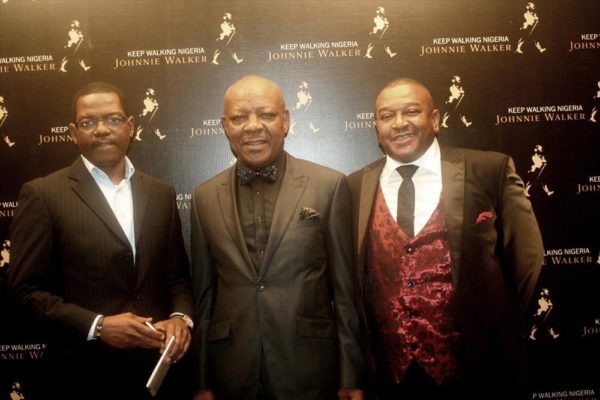 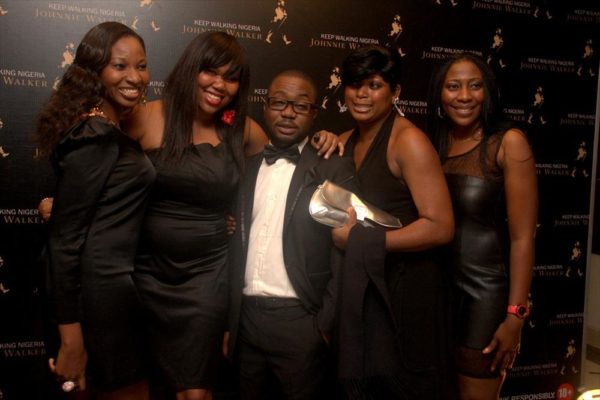 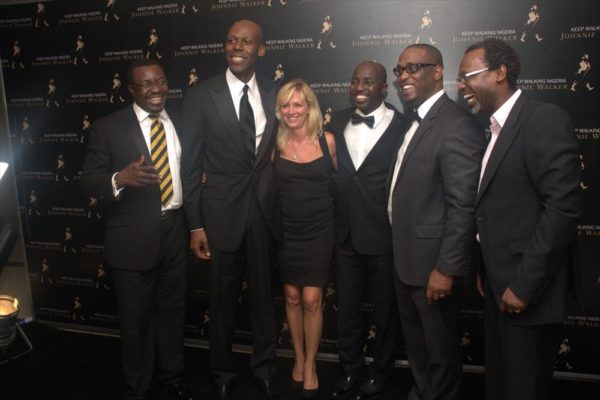 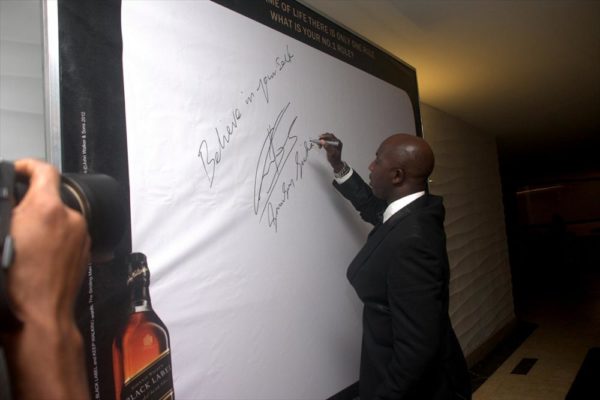 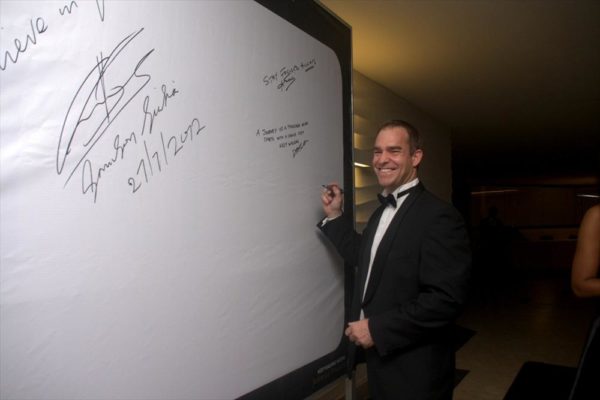 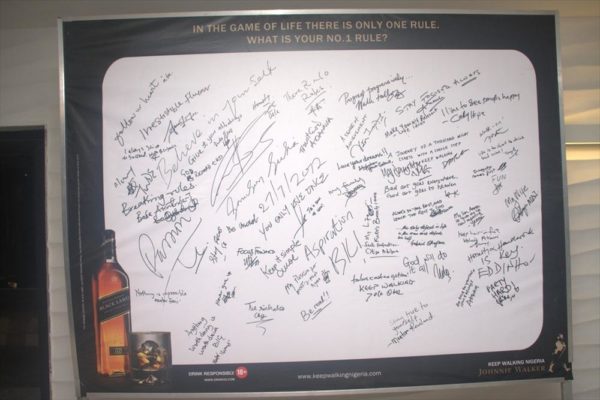 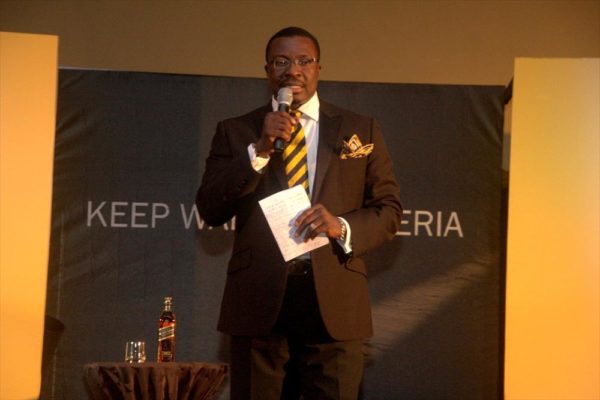 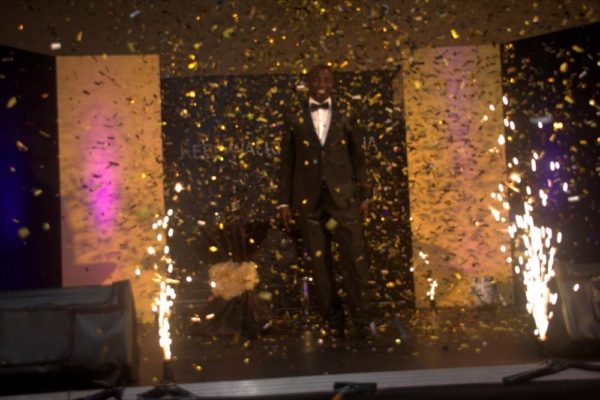 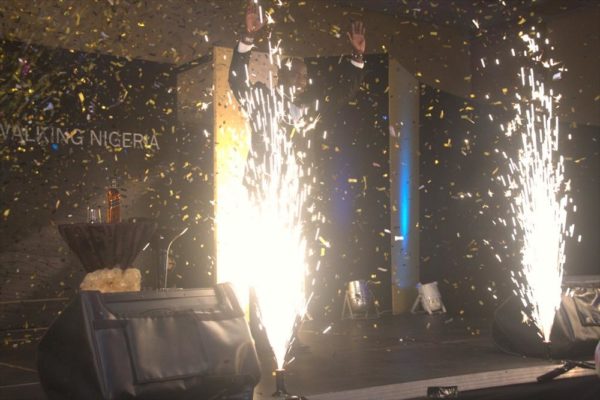 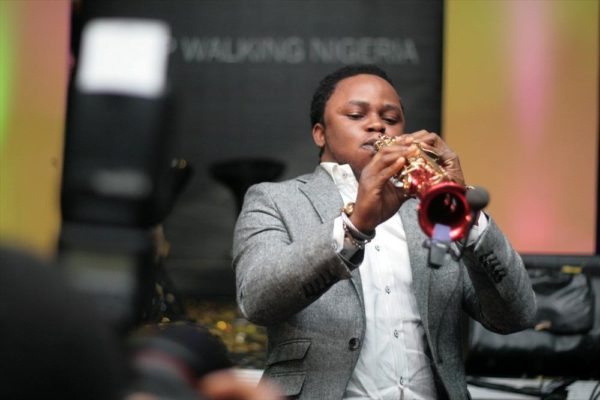 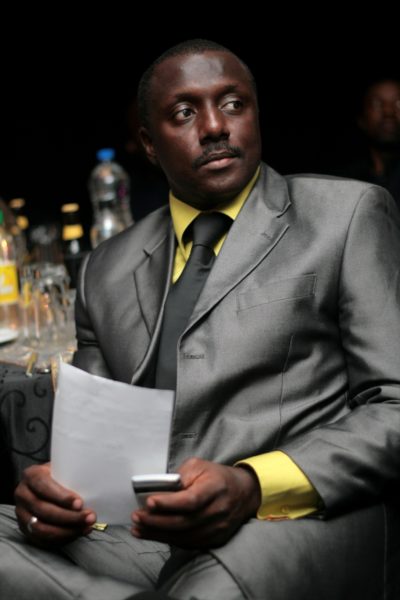 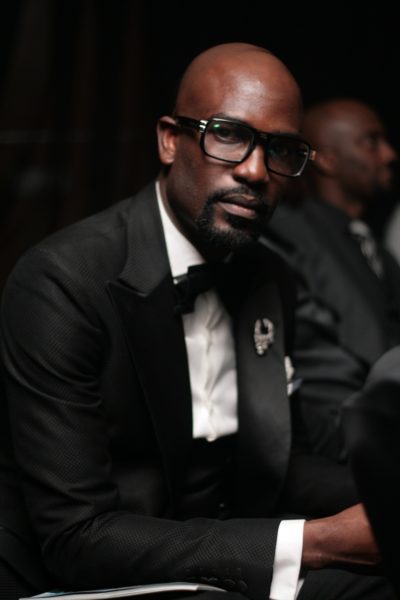 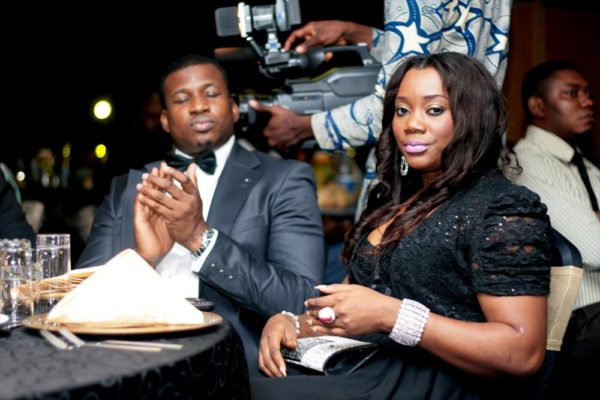 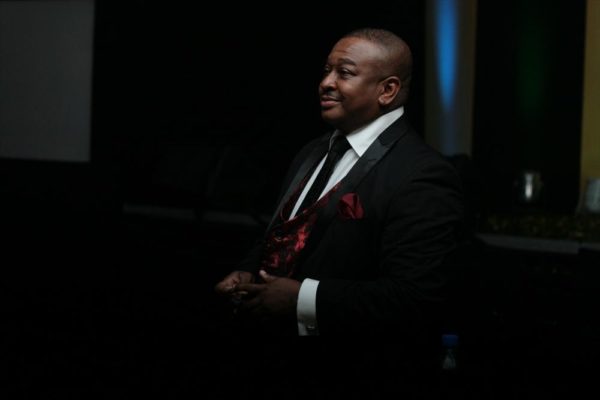 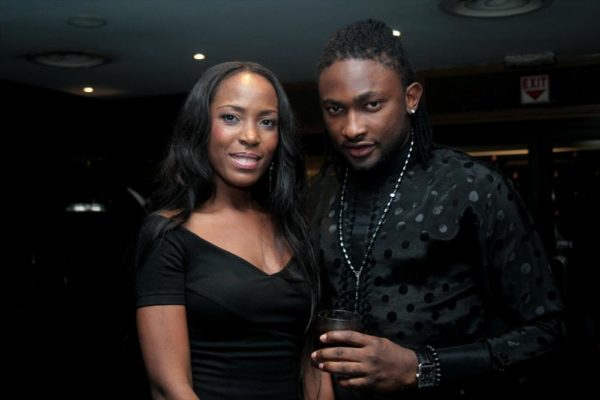 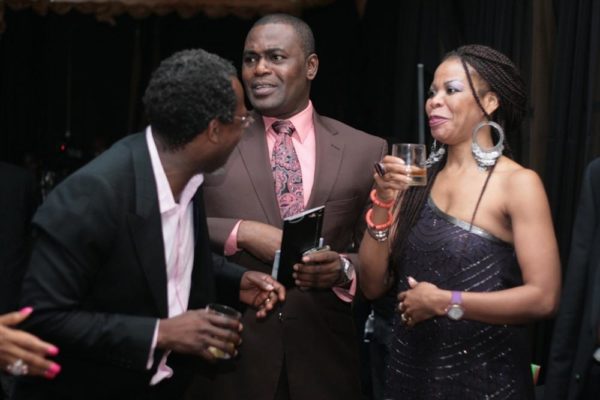 From Oil City to Book Central! Port Harcourt is Selected As UNESCO’s Book Capital of The World in 2014

Regina George, 1 of the 3 Nigerian Female Athletes Barred from the Olympics Gets Cleared of Drug Use