The 2012 Felabration, an annual celebration of the life of the late Afrobeat legend, Fela Anikulapo-Kuti again lived up to its expectations as a gathering of some of the biggest singers and artistes in Nigeria

The week long event started  began with the opening of the Kalakuta Republic Museum, which offers a glimpse of how Fela lived in his former home. It ended on Sunday October 22nd 2012 with a big concert at the New Afrika Shrine in Ikeja, Lagos.

Tuface Idibia, Asa, Omawumi, Mavin Crew, YQ, Burna Boy, Femi Kuti and Seun Kuti were some of the artistes that performed, paying their respects to the Afrobeat legend at the event. Others were Tiwa Savage, May D, Iyanya, Chidinma, Wizkid and lots more.

Check out photos of some performances at Felabration 2012: 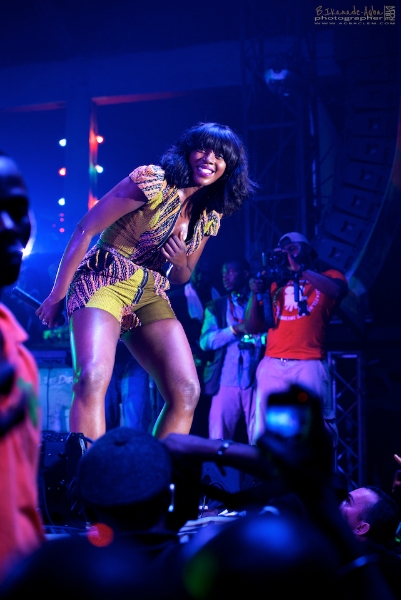 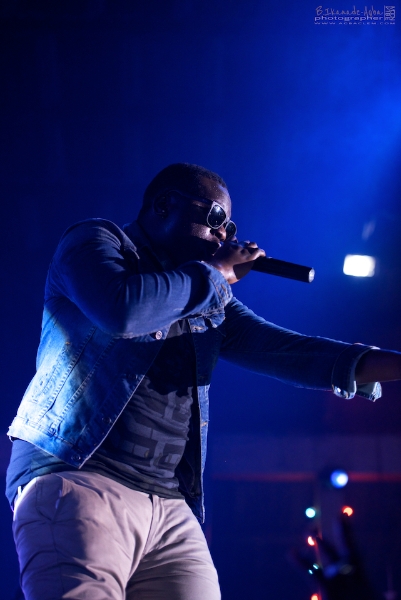 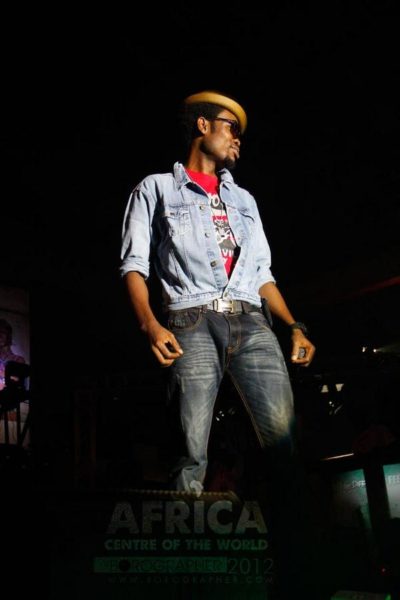 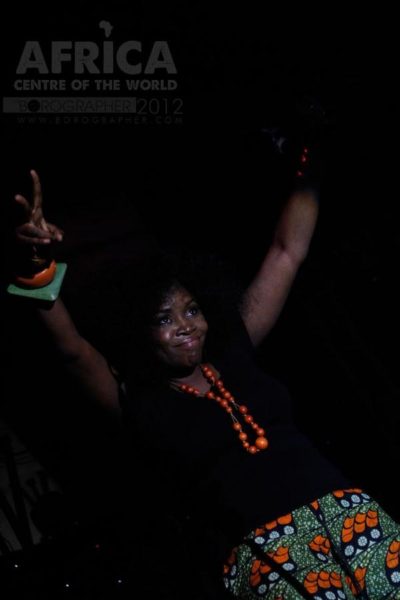 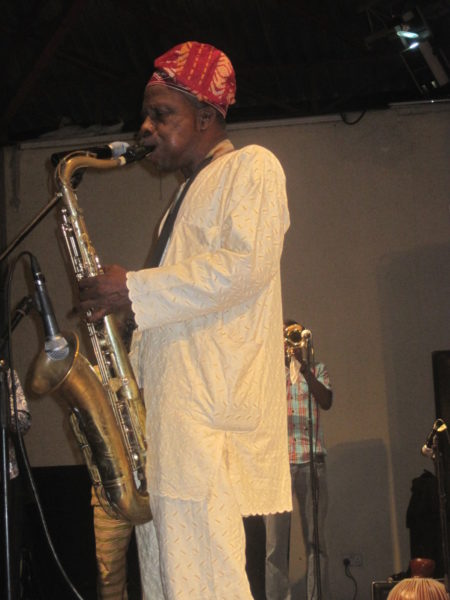 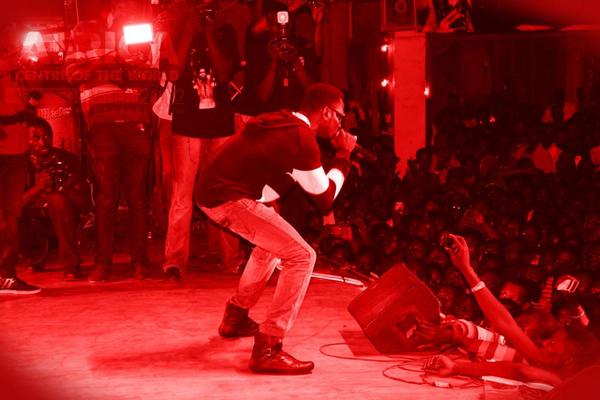 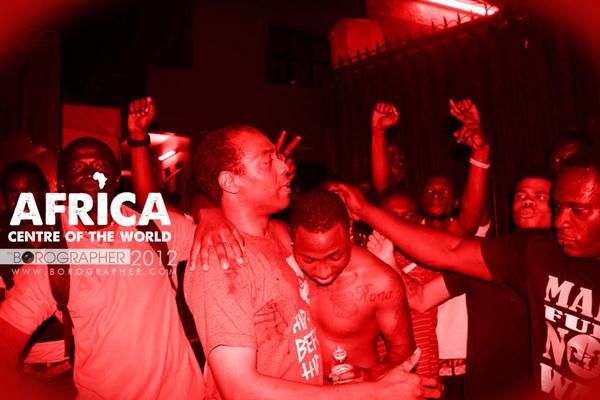 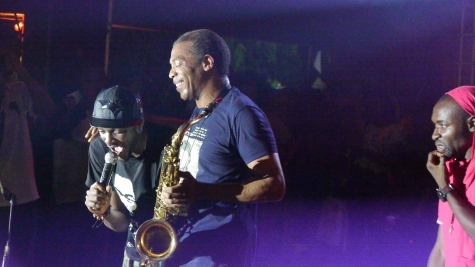 Artistes at the event did not disappoint with their thrilling performances. Some of the performances that stood out and have been trending are those of Asa, Chidinma and the joint performance Femi & Seun Kuti with Fela’s Egypt 80 Band.