The recent Amstel Malta sponsored tour of world acclaimed tennis superstars Serena and Venus Williams, to Lagos, Nigeria, came to a much anticipated climax when the two sisters squared off in an exhibition match at the Lagos Lawn Tennis Club, Onikan. The sisters, who have a combined total of 22 grand slam titles, gave spectators an entertaining display on why they are world tennis champions. The exciting match up ended in favour of Venus Williams who defeated Serena in two straight sets 6-4, 7-5.

The four-day tour of the Williams sisters, in company of their mother, Mrs. Oracene Price tagged “Breaking The Mould” in consonance with Amstel Malta, a premium malt brand from the stable of Nigerian Breweries Plc, was aimed at mentoring and supporting youths, especially young adults with their stories that they can be the best they choose to be. As part of activities for the historic visit, a tennis clinic was staged at the Ikoyi Club 1938 where young players were trained by the sisters on the fundamentals of the game. One of the highlights at the clinic was the performance of a young player who battled with Venus as she lost no serve to Venus William, proving herself to be the best that she can be amongst her age grade.

The visit continued on the second day, with the Williams Sisters hosted to a Gala night. The Gala night was organized to appreciate the sisters and other “mould breakers” in the country. Nicholaas Vervelde; Managing Director Nigerian Breweries plc presented a gift to Nike Okundaye of the Nikky Art Gallery for her consistency in being a mould breaker in the country.

Also, the Marketing Director of Nigerian Breweries; Walter Drenth, at a press briefing appreciated the sisters’ visit with a gift and described the sponsorship and partnership as an opportunity to emphasise the brand’s commitment to consumers for “being the best you can be” at all times.

“Amstel Malta’s partnership with the BTM/Williams sisters’ Tour” he stated,  “is one that the brand is particularly proud of as it showcases a synergy between what the brand stands for, that is, “being the best that you can be” and, the greatest sisters in tennis history individually and together – Venus and Serena Williams. Amstel Malta is the No.1 premium low sugar malt drink with a rich Amstel international heritage that is filled with refreshment and energy for that youthful person who lives an active lifestyle and needs to replenish lost energy so that he or she can be their best at all times”. 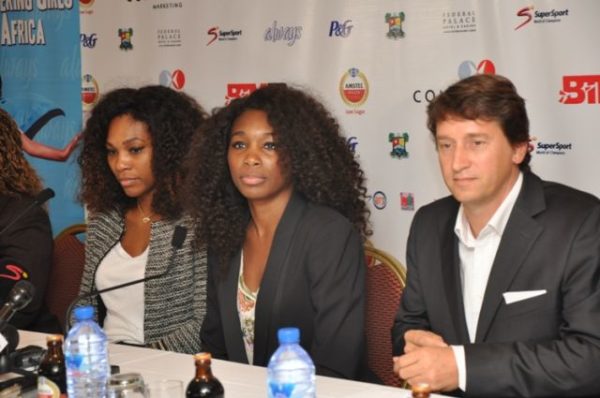 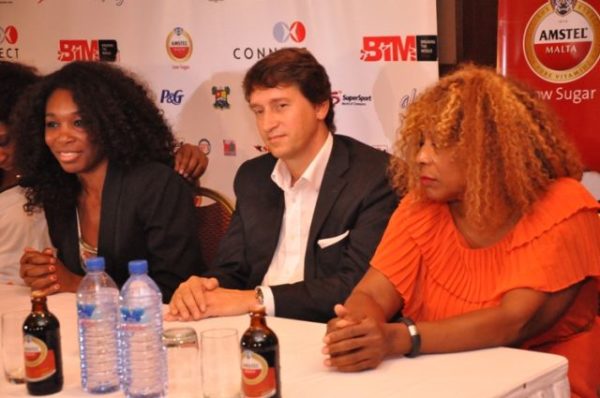 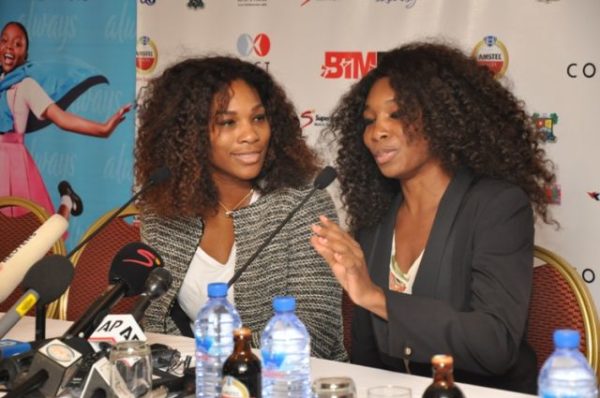 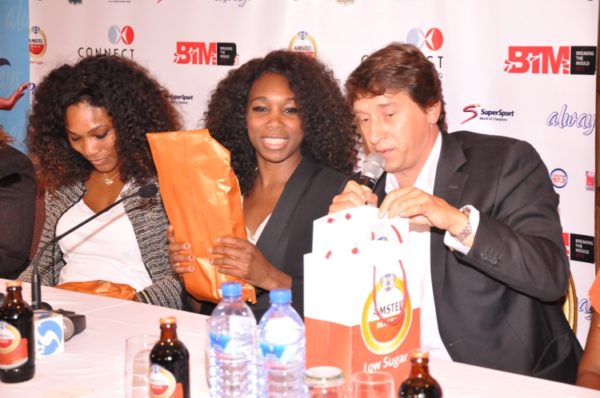 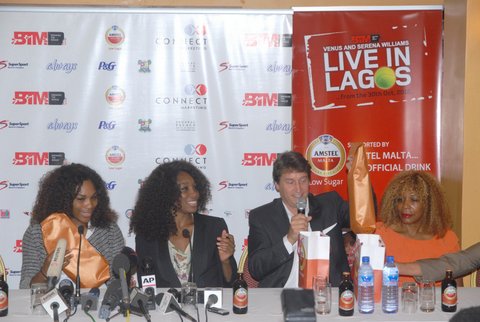 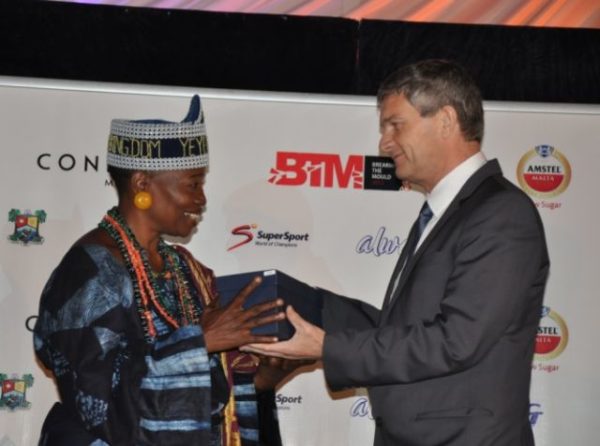 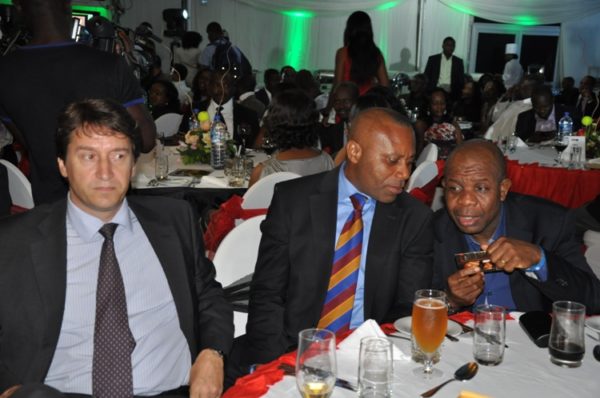 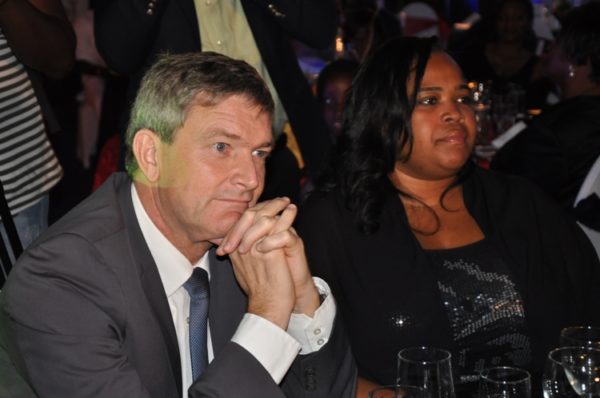 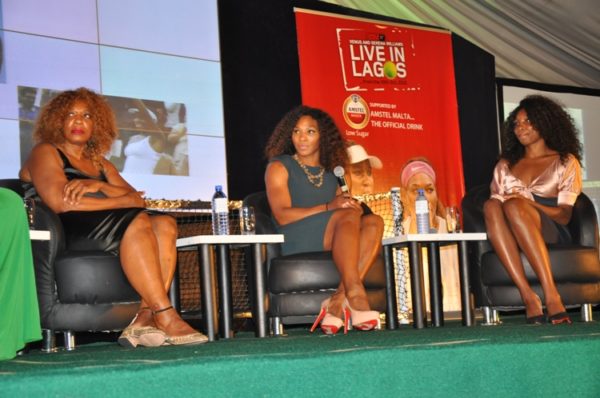 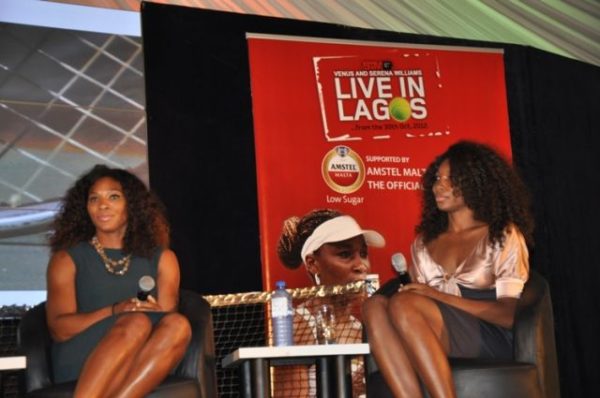 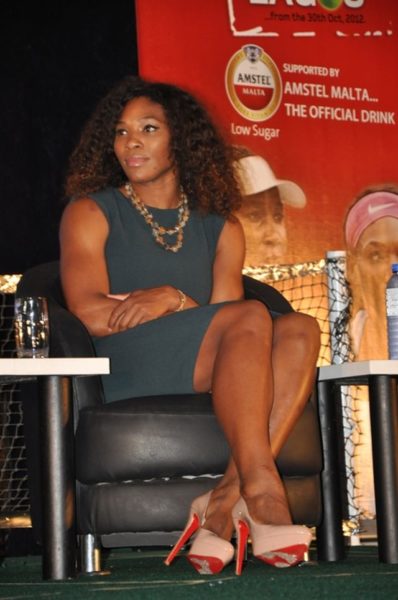 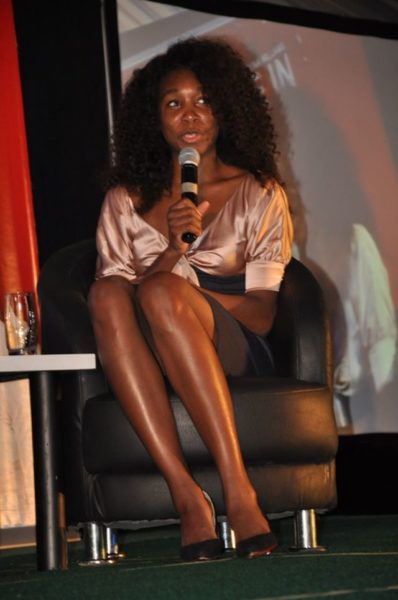 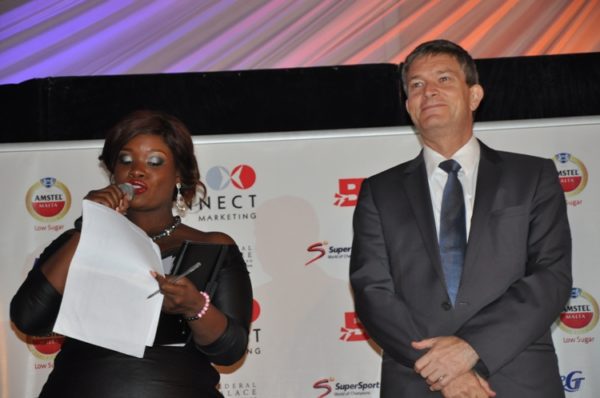 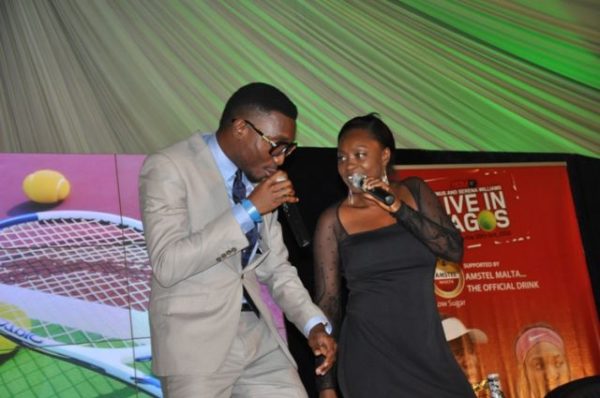 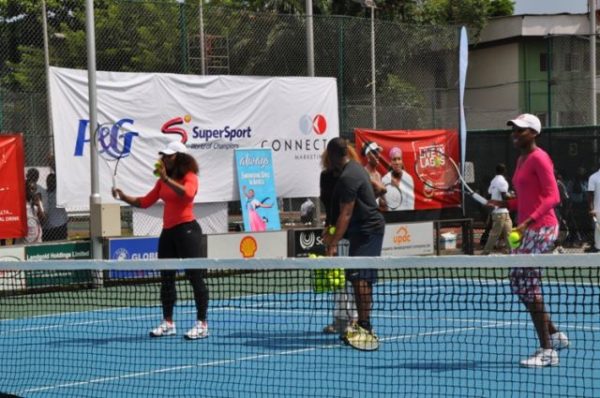 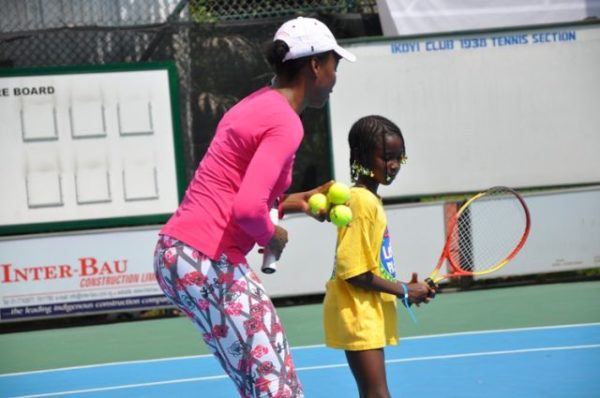 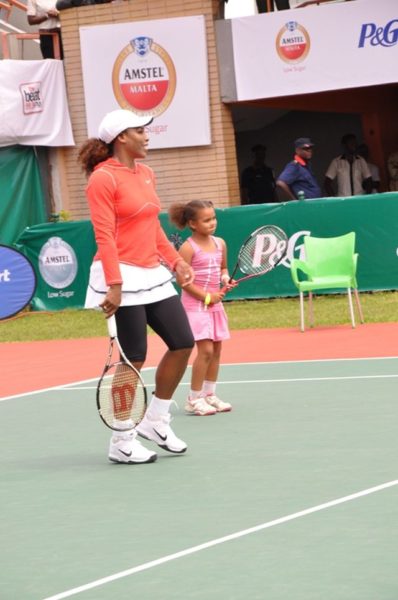 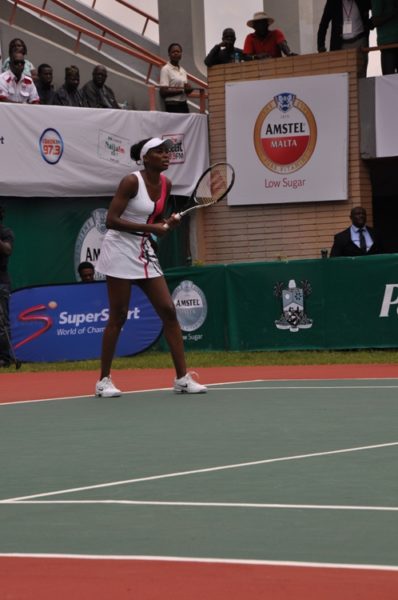 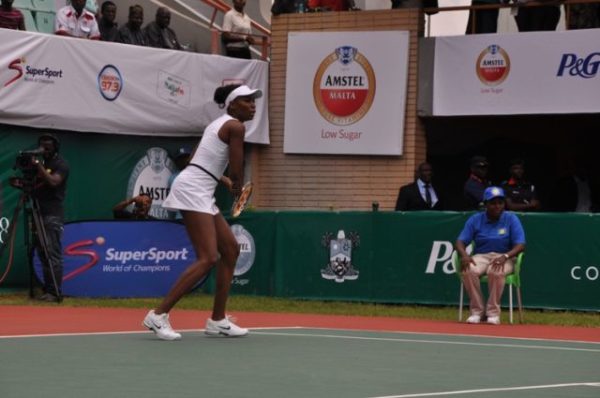 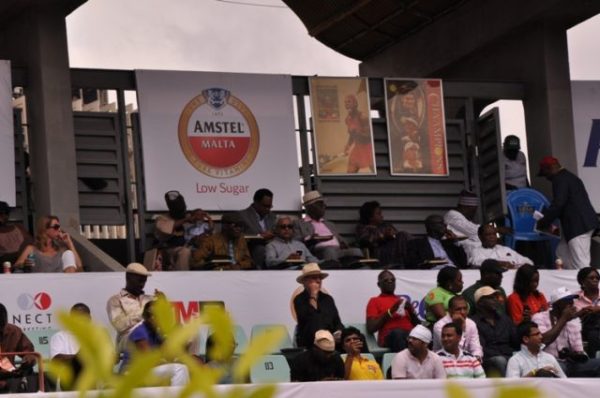 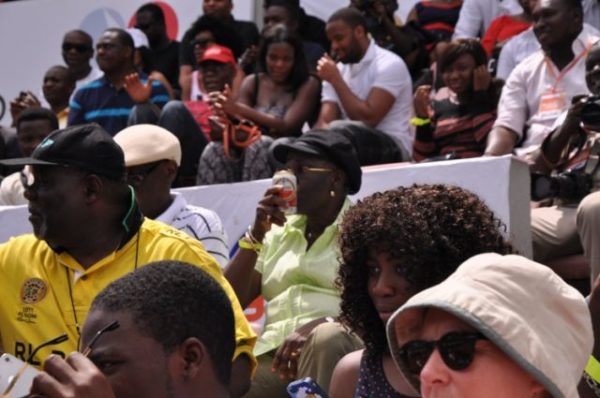 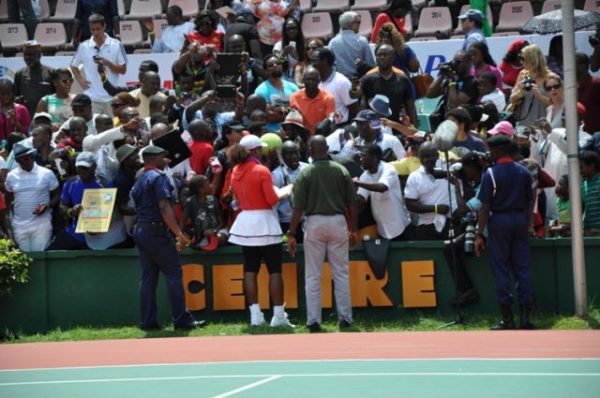 Vie For the Chance To Be the Next MTV Base VJ! Audition this Saturday, 1st of December 2012