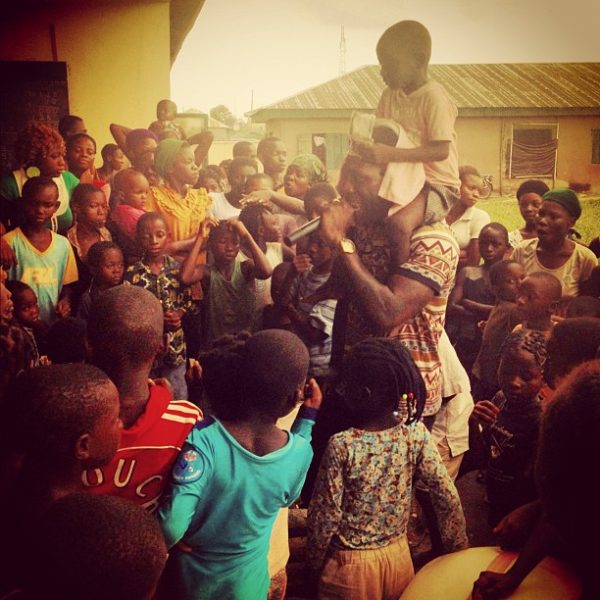 Burna Boy, being a Rivers state native, decided to make a visit to relief centres in his home community, Mbiama in Ahoda West.LGA, Rivers State this past week. 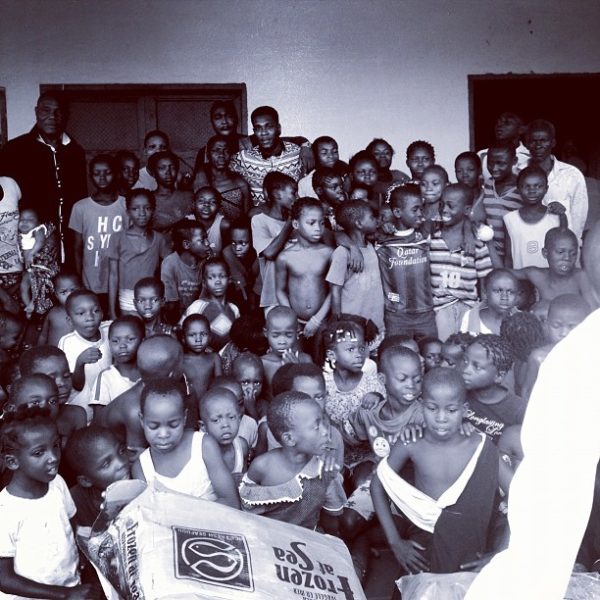 The rising star gave aid to some of the 2 million people that were displaced by the recent floods by handing out supplies, food, water, toiletries and let’s not forget, lift their spirits as he thrilled the crowd by performing some of his songs.

Just like the lyrics of his hit single, “Tonight”, I guess Burna Boy‘s been “doing something right”.

Related Topics:Burna Boy
Up Next

An Aje-Butter’s Guide to NYSC