'The Best is Yet to Come' - The United States of America re-elects Barack Obama! African-American President wins 2nd Term 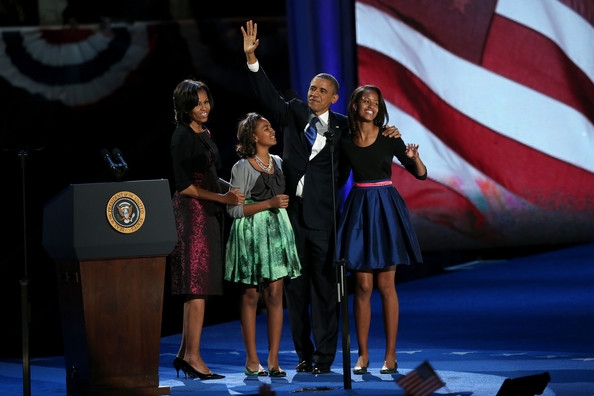 Congrats to United States of America President Barack Obama. The democrat has been re-elected after what was considered a “tight race” with Republican candidate, Mitt Romney.

The mood at Obama’s campaign HQ in Chicago is jubilant. Opponent, Mitt Romney has called the president to concede and congratulate him.

The President delivered a stirring victory speech where he promised Americans that “The Best is Yet to Come“.

Related Topics:barack obama
Up Next

Who Gets the N10 Million Star Prize? Voters Get the Ultimate Power to Choose the Winner as Nigeria’s Got Talent gets to its Semi Final Stage