Who Gets the N10 Million Star Prize? Voters Get the Ultimate Power to Choose the Winner as Nigeria's Got Talent gets to its Semi Final Stage 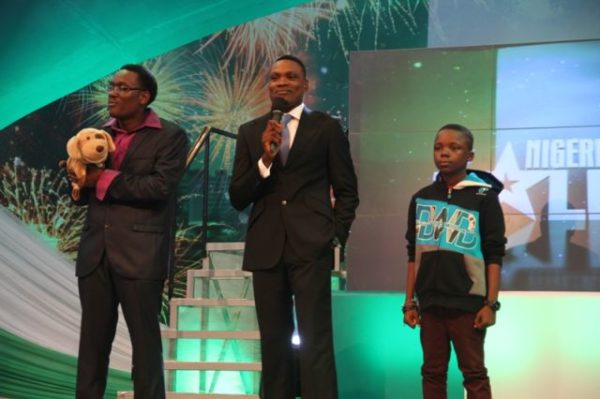 Variety act Dr Bariyu and acapella group Impulse are the first set of contestants to make it to the final stage of Nigeria’s Got Talent.

Last Saturday, the semi finals aired and for the first time ever, the viewers made their decision.

According to Project Manager Adaora Mbelu, “We are at a point where the viewers make the decision. They watch the show on Sunday and vote for who they want to remain in the competition. The Judges have less power in the semi final stage. It is 100 percent the decision of the audience”

Impulse had the highest number of votes while Bariyu and Lil P had a tie, and then it was the judges’ task to pick the act that will make it to the final stage. Yibo went for Lil P, while Dan and Kate went for Bariyu.

Voting closes by midnight on Tuesday 6th November 2012, so viewers are expected to send their favorite character’s short code to 33685.

View Photos from the Semi-Finals 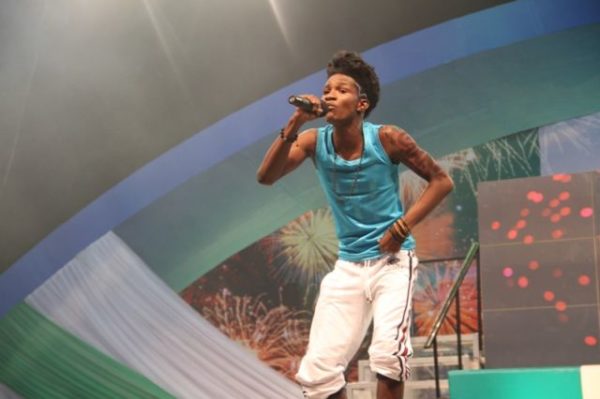 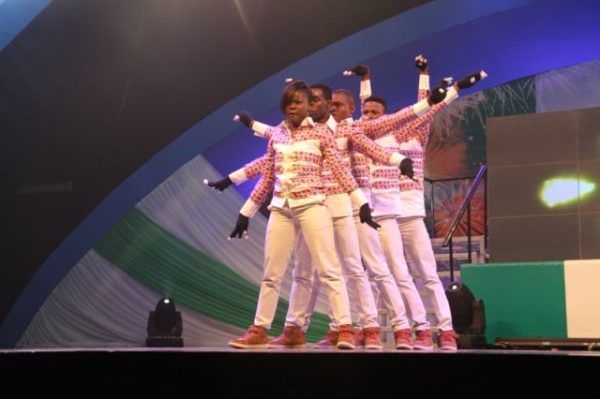 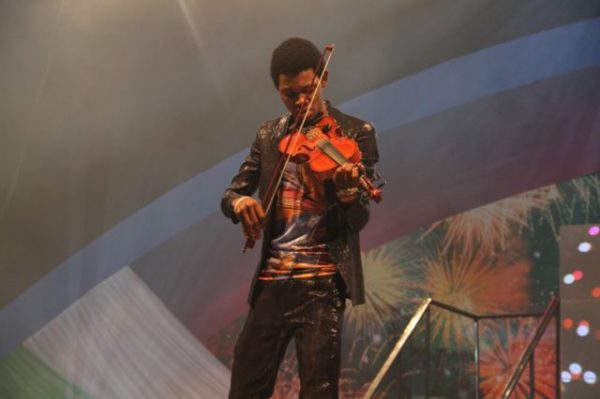 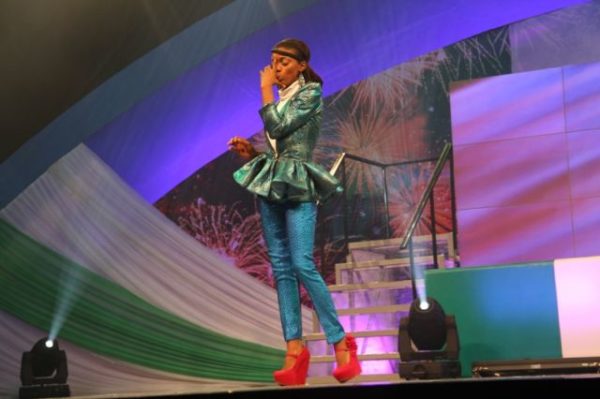 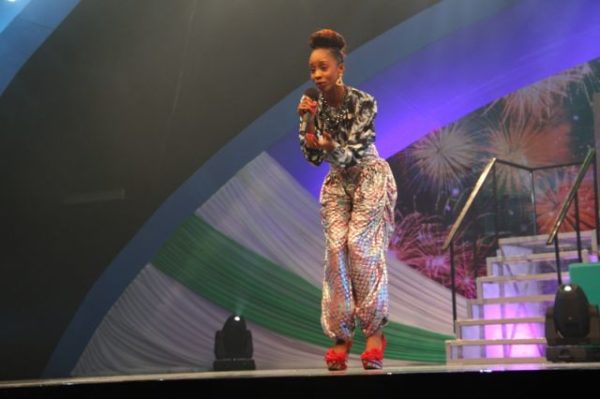 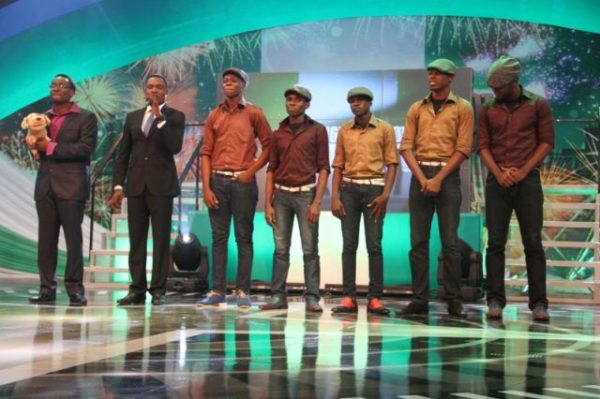 ‘The Best is Yet to Come’ – The United States of America re-elects Barack Obama! African-American President wins 2nd Term