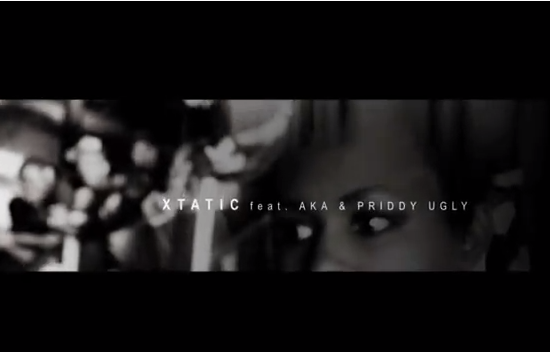 Sony Music Africa/Rockstar 4000 signings have been top notch this year and Kenya’s Xtatic is definitely one of the major label partnership’s premier female MCs (the other being Ugandan Keko).

“Hit ‘Em Up” is Xtatic‘s sophomore new single and video – a new club banging hard-hitting hip hop track produced by The Fahrenheitz – which sees the starlet team up with South Africa’s Award Winning Hip Hop Artist, AKA and SouthAfrican/Angolan newcomer Priddy Ugly, so get your seat belts buckled because you’re in for a ride.