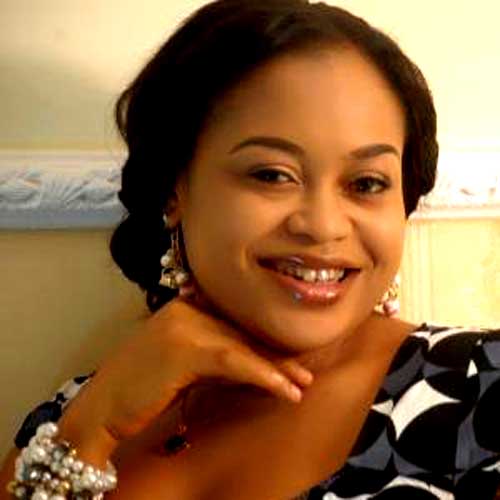 Barely one week after the kidnap of Prof. Kanene Okonjo, mother of Nigeria’s Finance Minister Ngozi Okonjo Iweala, another kidnap case is being reported in Imo State. Kidnappers in Owerri, the State capital, have reportedly abducted Nkiru Sylvanus, an actress and a special assistant on public relations to the Imo State governor, Rochas Okorocha.

Sources at the Imo state government house told SaharaReporters that Ms. Sylvanus was in the company of three others when she was snatched and driven away around 8:30 PM on Saturday. She was reportedly abducted close to the famous Concord Hotel, Owerri.

It was learnt that the abductors have established contact with her family and have demanded a ransom of N100 million for her release. However, other sources say the ransom was demanded from the state government.

The governor’s aide was reported to have been taping an episode of a public relation’s show, “Inside Imo” which was expected to air on national television, when she was taken away in Owerri.

The police and other security agencies in the state have begun a search for the lady.

We pray she is found and in good health and is reunited with her family soon.