It was a star-studded party for Actors Guild of Nigeria President Ibinabo Fiberesima this week as she celebrate her birthday. The actress turned actors’ advocate invited friends and colleagues to the Chesney Hotel in Victoria Island, Lagos and everyone honoured her invitation. Rita Dominic, Chidi Mokeme, Uche Jombo, Desmond Elliot, 2Face Idibia, Ramsey Nouah, Omotola Jalade-Ekeinde, Monalisa Chinda, Stephanie Linus, Mike Ezuruonye and many others were there to celebrate with Ibinabo.

Check out photos below. 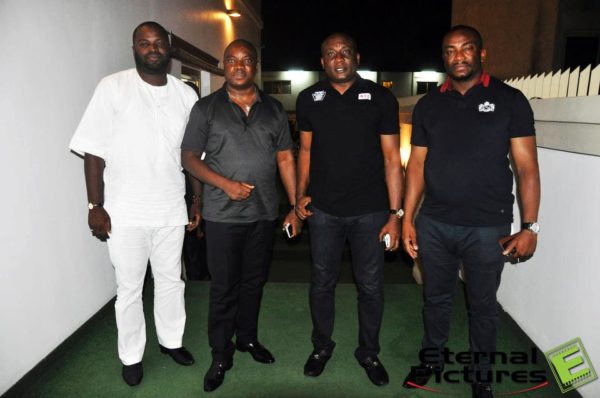