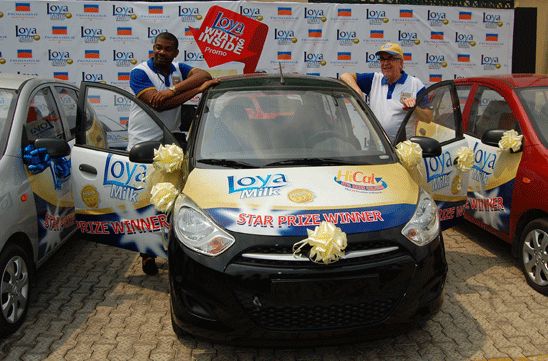 Loya Milk, a brand from the stable of Promasidor Nigeria Limited has launched a new consumers’ promo tagged ‘It’s What’s Inside That Matters’. The new promo which will run from February 1st to May 31st 2013 was unveiled recently at a press briefing in Lagos which was attended by many dignitaries including Loya Milk Brand Ambassador, Don Jazzy.

Speaking at the event, Commercial Director of Promasidor Nigeria, Kachi Onubogu stated that the promo was a way of rewarding loyal consumers of the brand. According to a rep from Promasidor, he said:

“The Loya ‘It’s What’s Inside That Matters’ promo has been designed to reward our loyal consumers who have brought us thus far. Today, we are unveiling another fantastic activity to reward and excite our consumers all over Nigeria as we give out millions of cash and 12 brand new cars over the space of four months from 1st February to 31st May”.

“Our Lucky consumers have to look inside any Loya 400g or 900g promotional pack to find their coupon or sticker with a unique code. It could be an instant cash prize of N1,000; N2,000; N10,000; or N20,000 which can be redeemed at any branch of Zenith Bank nationwide . It could also be the star prize of a brand new car. We will be giving out three brand new cars (Hyundai i10AT) every month to lucky consumers redeemable here in our office.”

It would be recalled that  Don Jazzy whose real name is Michael Collins Ajereh was recently named  the  brand ambassador of Loya Milk in Lagos.

Loya is a premium milk brand on the stable of Promasidor. The high calcium milk was re-launched in October 2012. 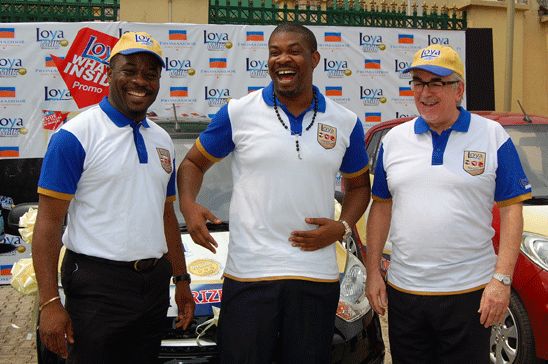 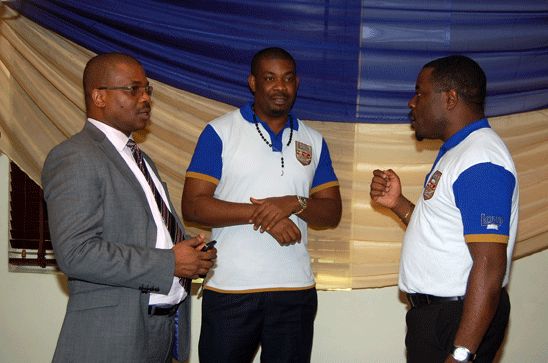 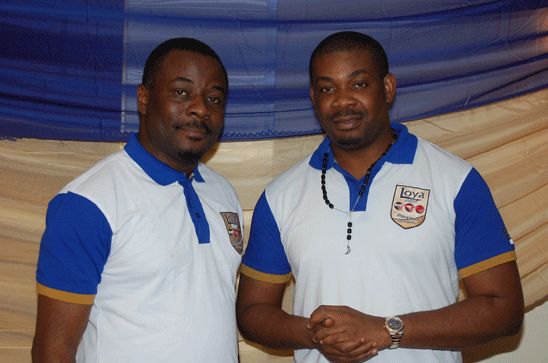