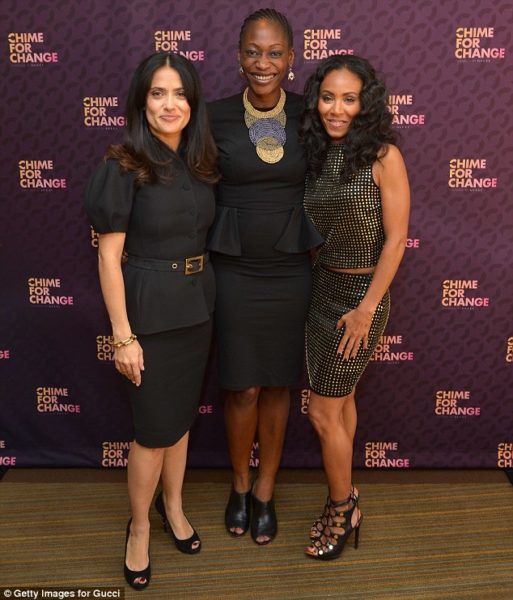 Nigerian democracy activist/Current Special Adviser for Millennium Development Goals in Ogun State, Hafsat Abiola was at the launch of Chime for Change alongside Salma Hayek Pinault and Jada Pinkett Smith.

Chime for Change was co-founded by Beyoncé Knowles-Carter, Frida Giannini and Salma Hayek Pinault. Chime for Change serves to convene, unite and strengthen voices speaking out for girls and women around the world and will focus on three key pillars: Education, Health and Justice.

At the launch which took place at the TEDxWomen at the Westin Hotel in Long Beach California, Salma presented a short film that she narrates, with new music by Beyoncé, which introduced Chime for Change to the world.

She also presented the  first of ten Chime for Change short films, an extended trailer for “The Supreme Price” produced and directed by Joanna Lipper. The film tells the story of Hafsat Abiola (Founder of the Kudirat Abiola Initiative for Democracy – KIND)  gained prominence after her mother – Kudirat Abiola was assassinated as she rallied for the release of her husband, MKO Abiola who had been democratically elected as President of Nigeria but was imprisoned by Military dictator Sani Abacha. “The Supreme Price” is a 2012 Gucci Tribeca Documentary Fund recipient and winner of the Spotlighting Women Documentary Award.

Co-founder Beyoncé Knowles-Carter said “I have always felt strongly about equal opportunity for women. Girls have to be taught from early on that they are strong and capable of being anything they want to be. It’s up to us to change the statistics for women around the world. I’m honored to be in the company of women who live fearlessly and set an example for the next generation of young ladies.”

Find out more and get involved via www.ChimeforChange.org 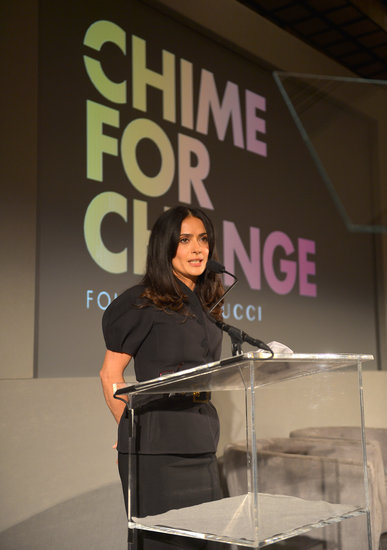 Salma speaks on the cause and “Chime for Change” initiative 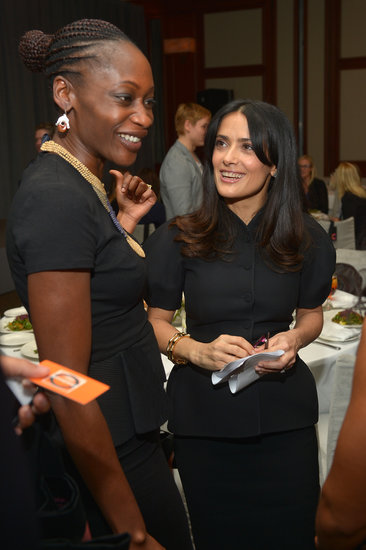 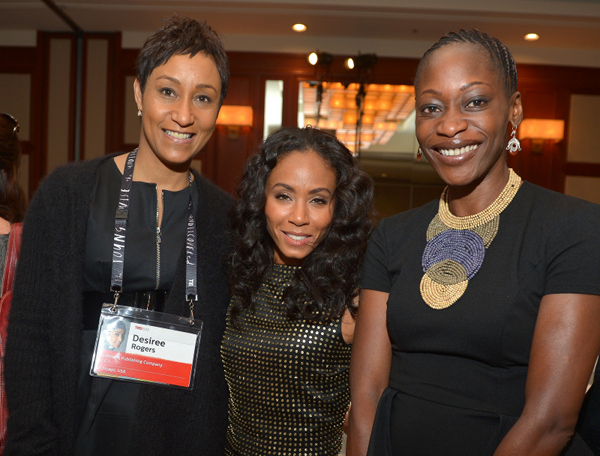 Nigerian Idol Top 10 Contestants Light Up the Stage at the Breakout Night – Vote for Your Favourite!