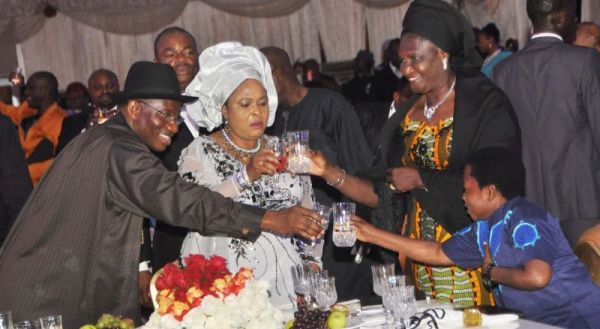 On Saturday 2nd March at the State House in Marina, Lagos, President Goodluck Jonathan hosted some Nollywood stars at a dinner to celebrate Nollywood at 20.

The dinner was organized to celebrate the 20th anniversary of the first Nigerian movie to be released on home-video; ‘Living in Bondage‘, which was released in September 1992.

While delivering his speech at the dinner, President Jonathan said he was proud of Nollywood. According to Reubenabati.com.ng, he said “Whenever I travel abroad, many of my colleagues, Presidents of other countries, ask me about Nollywood. Nollywood is our shining light. Africans are very proud of Nollywood. That is why we are here today to celebrate the success story of this national, continental and global brand.”

He also declared the creation of N3billion grant geared to support the nation’s movie industry.  He launched a programme known as “Project Nollywood,” to support the key components of the industry’s value chain through a dedicated grant, totalling N3 billion. “It will include grants for the best film scripts; a capacity development fund, and funds for supporting the industry’s infrastructure. The scheme which will be launched in the first week of April, will be managed by the Ministry of Finance in collaboration with the Ministry of Culture and Tourism,” he was quoted as saying. 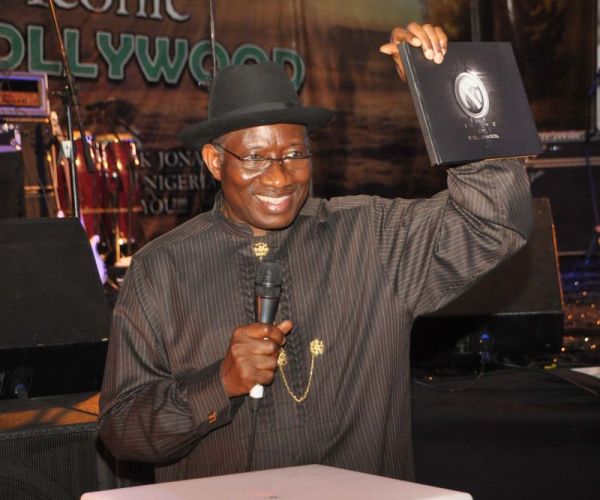 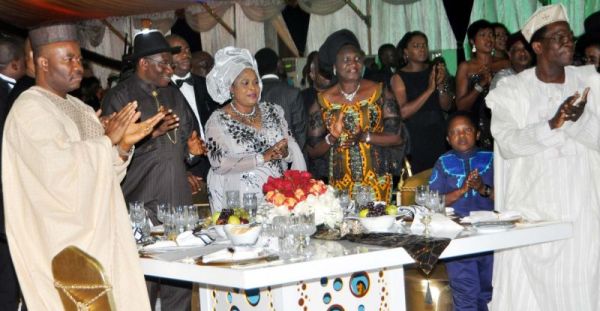 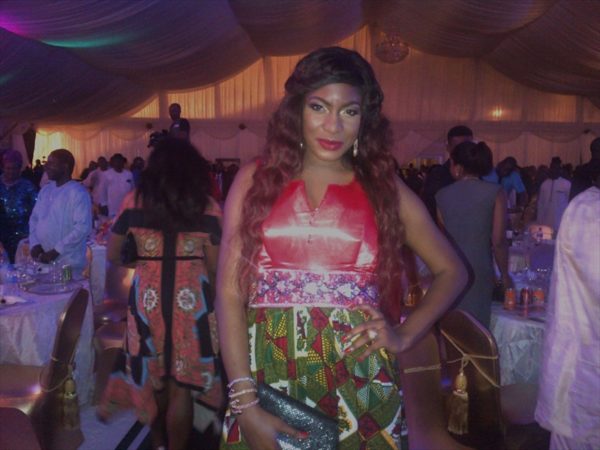