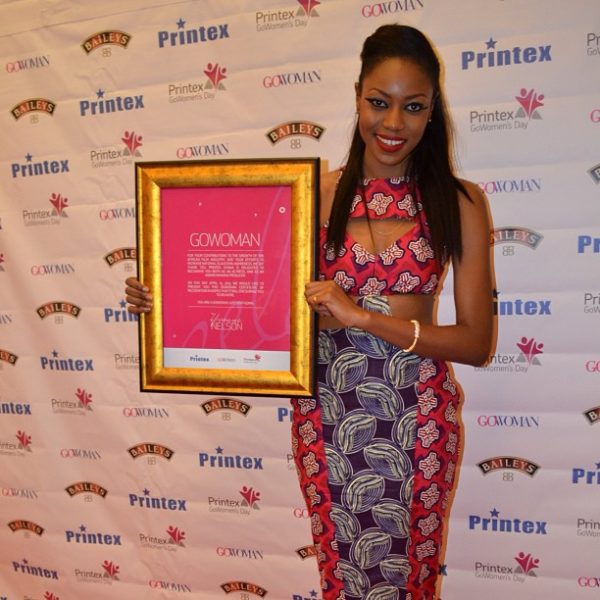 It was a great weekend of Ghollywood actress Yvonne Nelson as she celebrated the world premiere of her movie “House of Gold” and she was also honoured by GoWoman Magazine & Printex.

In 2010, BellaNaija announced that Yvonne had launched her non-profit foundation focused on Glaucoma awareness and treatment. Since then, the organization has raised funds for the cause which has helped hundreds of people. In addition, her film career has grown from strength to strength as the actress has branched out into production of movies.

The actress rocked a dress which was crafted using Printex fabric. The dress was designed by TV personality
Deborah Vanessa.

Congrats! See photos from the event. 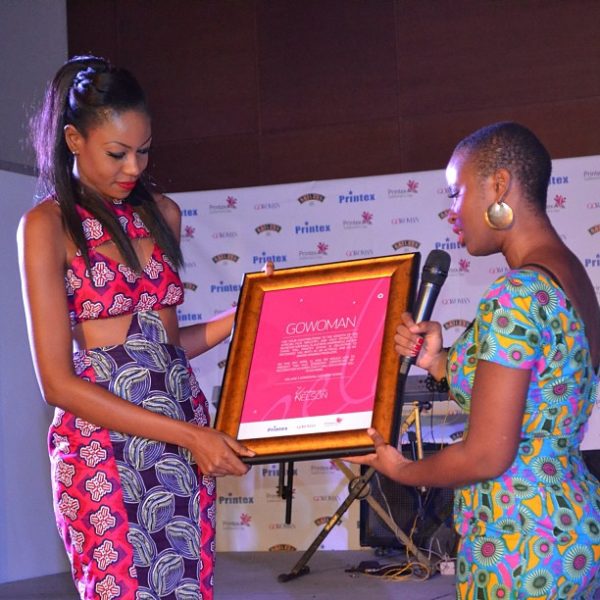 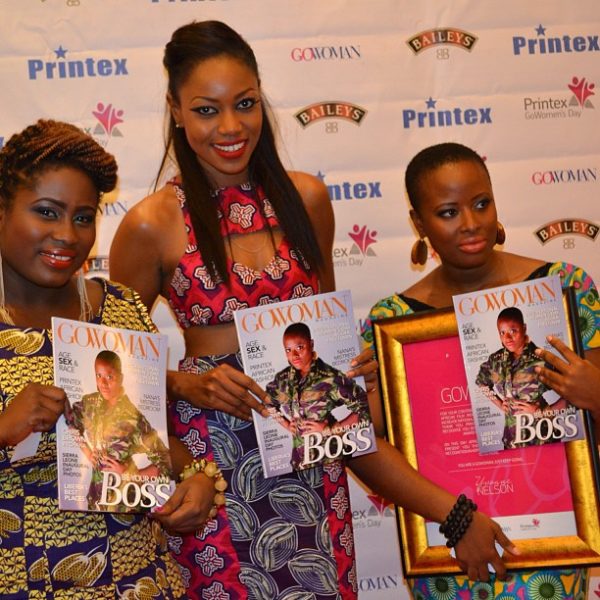 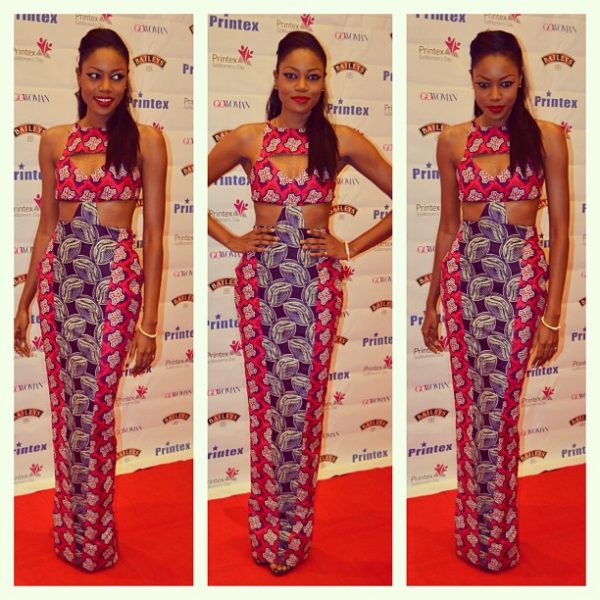 “What is Your Selling Point?” | View Exclusive Behind the Scenes Photos from D’Prince’s “Goody Bag” Video Shoot