In February 2013, we told you guys there was a TV show of all TV shows that was going to blow your mind. {HERE} Well! It’s almost here and we’re very excited.

After creating a media frenzy with the release of the first ‘The Island’ teaser a few months ago, Urban Vision Productions teases the African audience yet again with another trailer – this time with just enough detail to wet appetites and leave us gasping for more. This 2nd trailer shows us more about the intrigues and alliances, emotions that we can expect to see on the show. We are also introduced to a new character of Mrs Tokunbo Bowen-Cole, who is played by none other than the successful screen goddess; Omotola Jalade-Ekeinde, who was recently rated by Time Magazine as one of the 100 Most Influential People in the world and is the first Nigerian celebrity to reach the 1 million-fan mark on Facebook.

The much buzzed-about drama series is directed by veteran director/filmmaker Tola Odunsi, from a script by Bayo Lambo, Motunrayo Elais and Ada Iwugo . 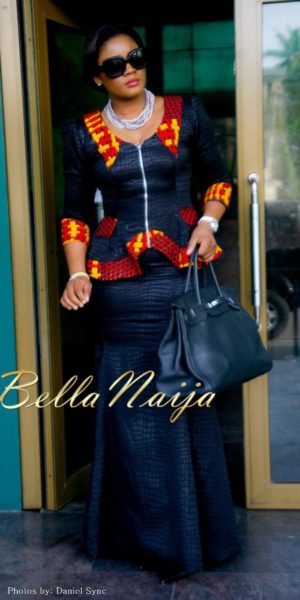 Just the Two of Us! BellaNaija presents Top 11 Celebrity BFFs