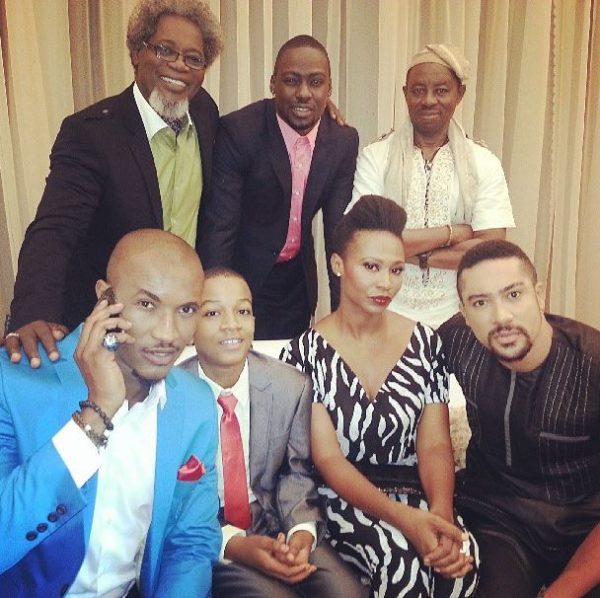 M-Net’s Tinsel, one of the most watched Soap Operas on African television, is about to air its 1000th episode before the end of this month and while the cast members and its spirited fans alike await the big day, we’ve spotted some of Africa’s greats who are slated feature in the hit show on the way to the momentous 1000th episode. 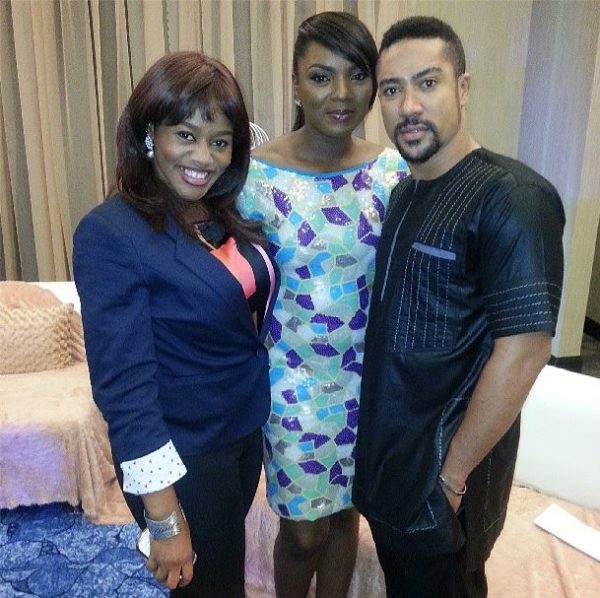 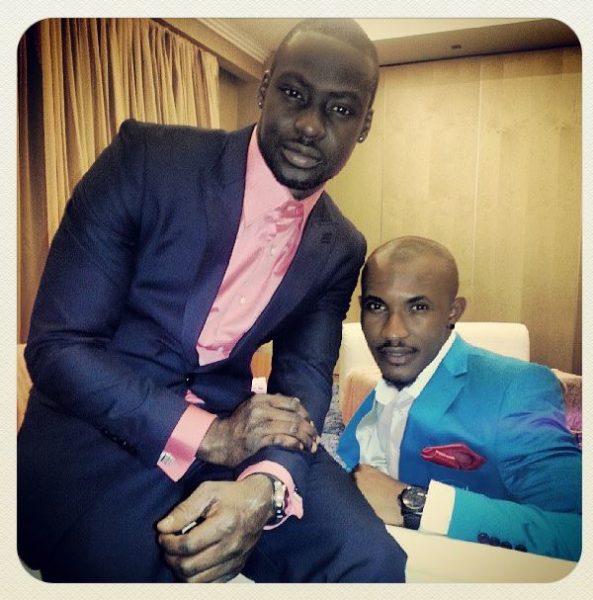