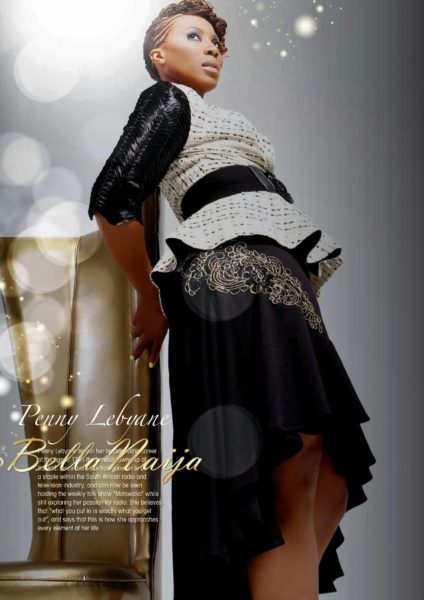 Fresh off the INDABA 2013 runway South African designer Thula Sindi presents his 2013 lookbook titled “The Woman of Consequence”. The label which is known for creating exquisite and delicately crafted designs for women is presenting this collection that is not only timeless but unique and distinct to the Thulu Sindi brand.

According to the designer “The “Woman of Consequence…” Look Book, is a celebration of women I respect, women that I feel epitomize the modern ideal and for me as a designer to have the opportunity to showcase my garments on women that are making an impact, women that matter, and not only to themselves, but to their families and to their respective industries is a great honour and privilege.“ 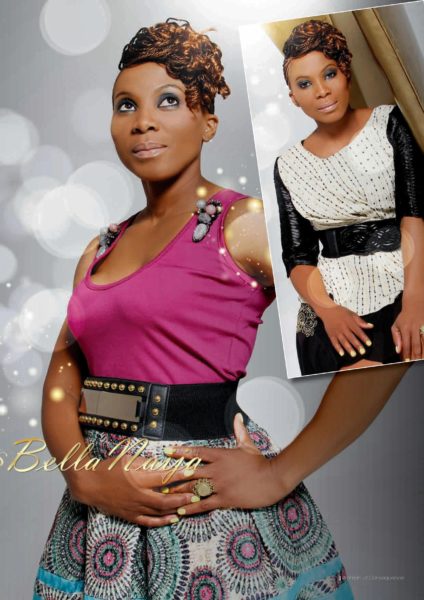 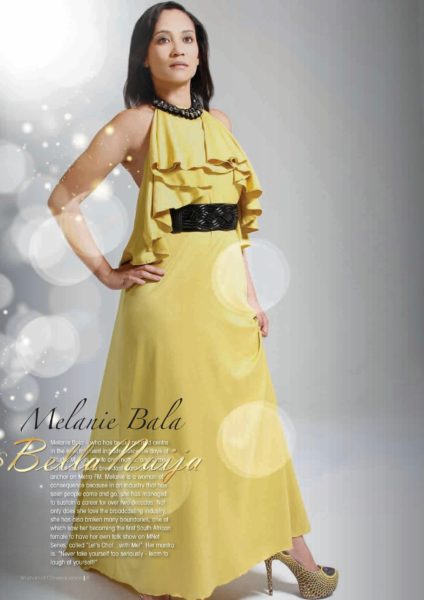 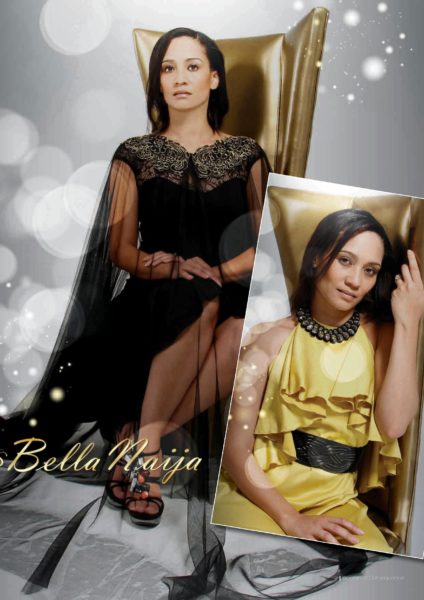 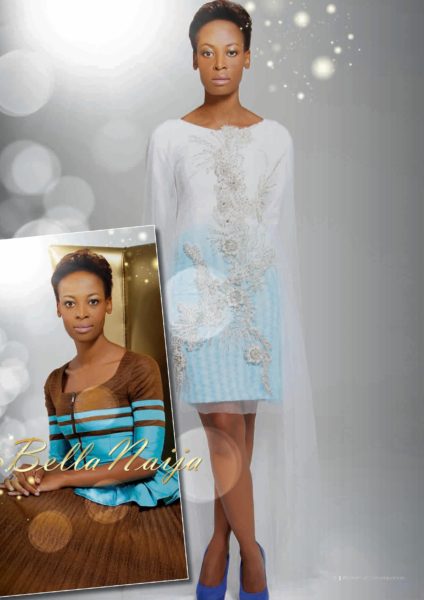 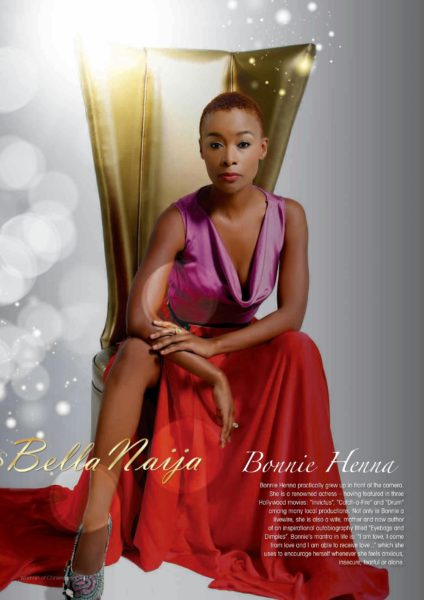 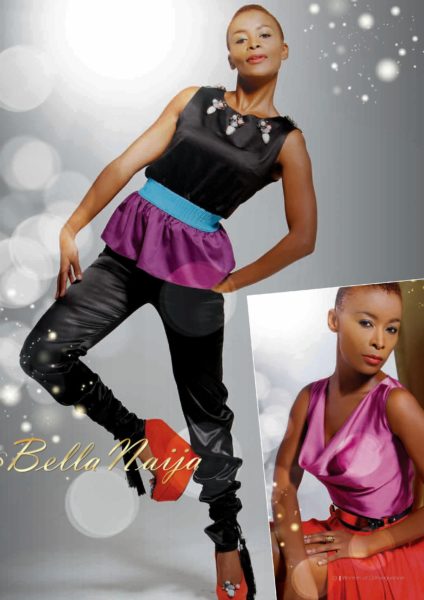 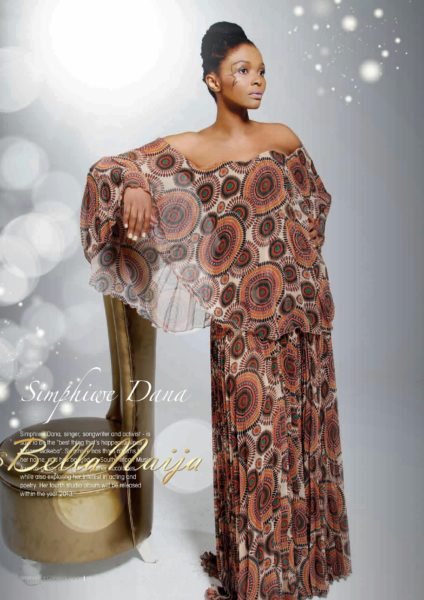 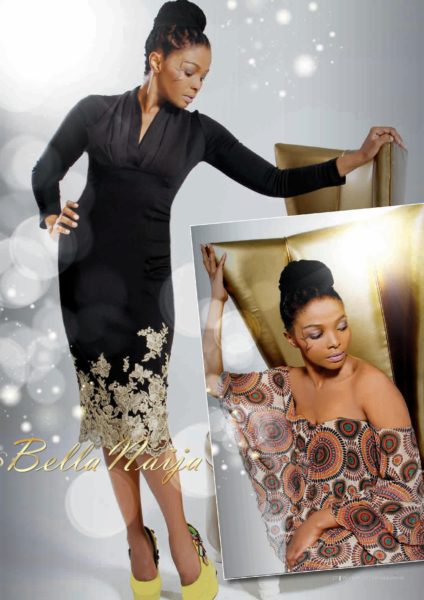 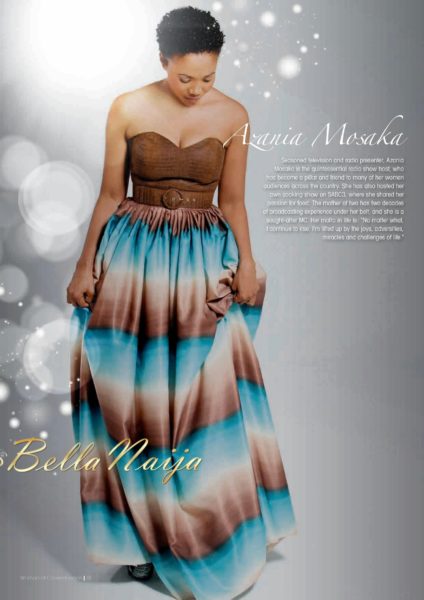 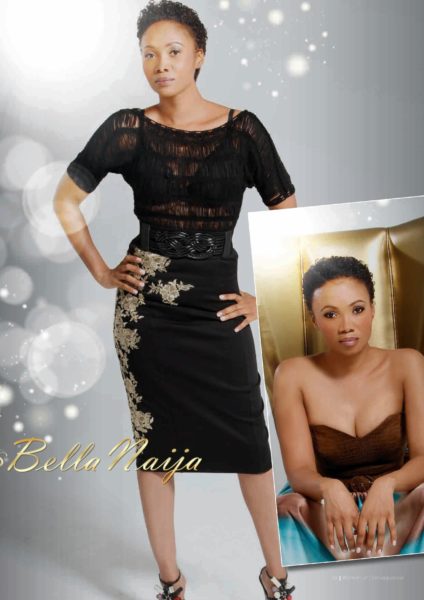 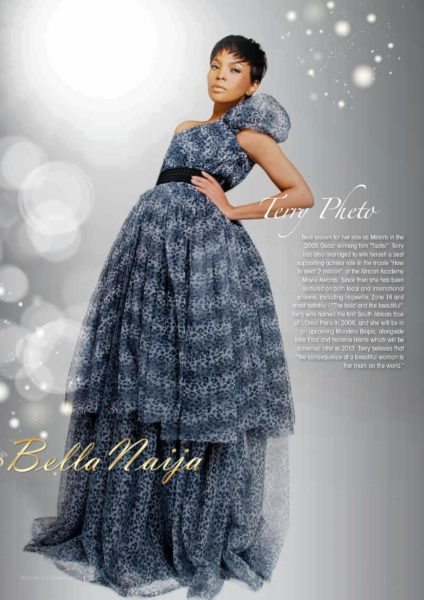 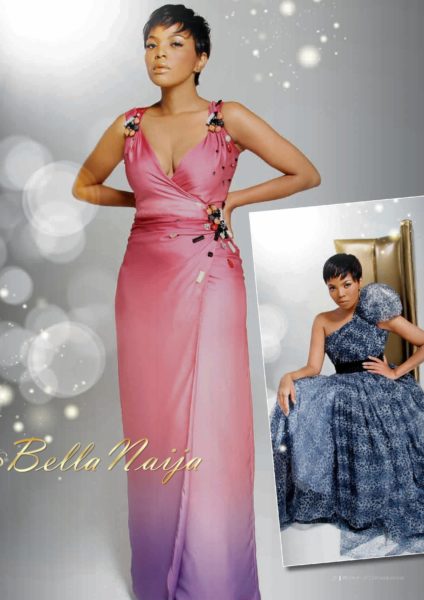 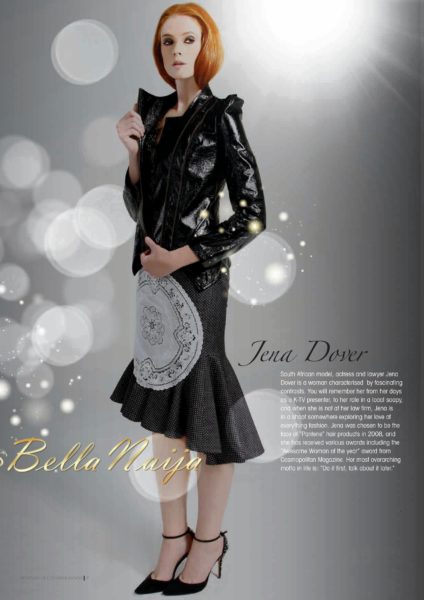 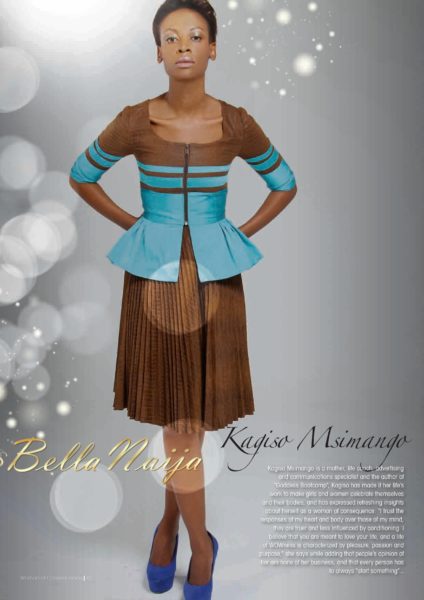