He is officially no longer up for grabs, ladies. We got the word from Bez Idakula‘s representative,Wild Flower PR that the “Stupid Song” crooner, proposed to his long-time love, Bolatito Ladoja yesterday, May 1st, 2013 and the wedding plans are already under way. We saw both of them together during the Somi tour earlier during the year but we had no idea how far along their relationship had gone. 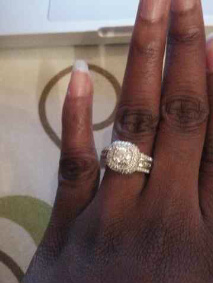 Bolatito Ladoja is the daughter of one-time governor of Oyo State, Rasheed Ladoja. Currently, she is a corporate banker with FCMB. And, she is also a graduate of International Relations in Warwick University in the U.K and has her Masters in Management from Imperial College, London. 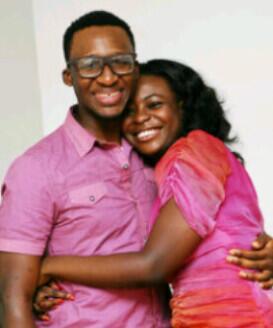 “How Many Countries Are there in Africa?” Watch the Hilarious Video of Nigerians on the Streets