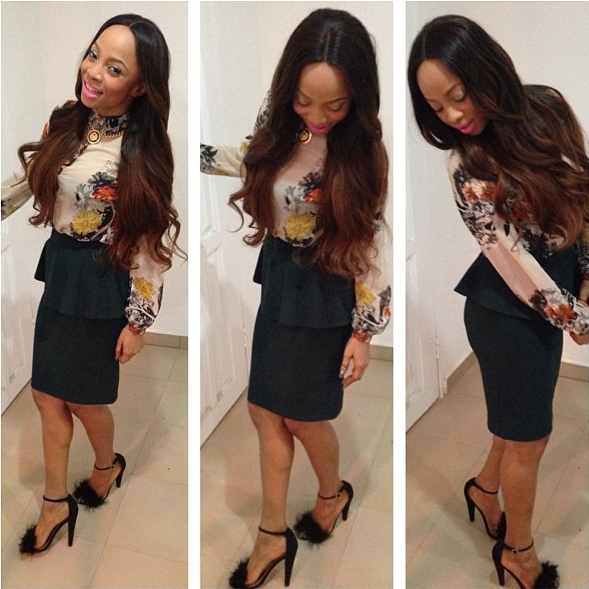 It’s time for another fun edition of Toke Moments! On this week episode of her vlog, Nigerian media personality(/relationship guru) Toke Makinwa speaks on the common beliefs about interracial relationships.

From “Hmm… I don’t trust girls who date white guys” to “I can only date Igbo boys, Yoruba boys can’t be trusted”, Toke speaks on the pros and cons of relationships.

Related Topics:toke makinwa
Up Next