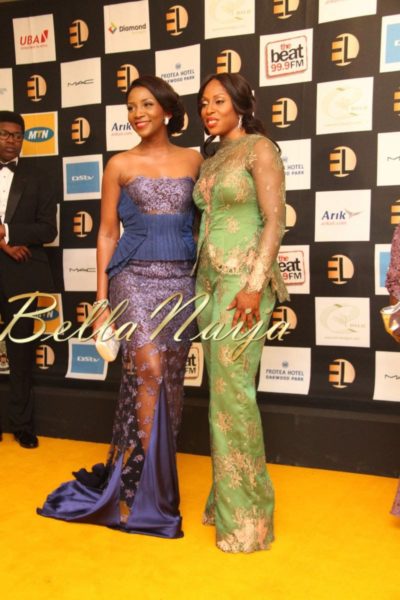 Guests arrived on the yellow and black carpet in their stylish ensembles.

Fashion icon Deola Sagoe unveiled her creative pieces at the event. Models took to the runway in dresses and gowns by the designers. Then we were presented with more models in traditional “iro and buba”  for ladies and “agbada” for men.

Just before we bring you all the fab red carpet photos, see the first shots. 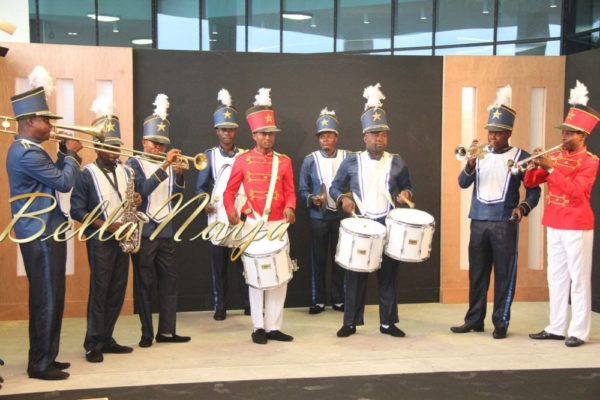 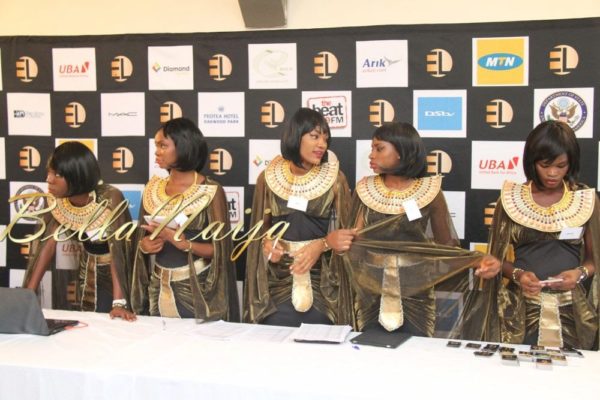 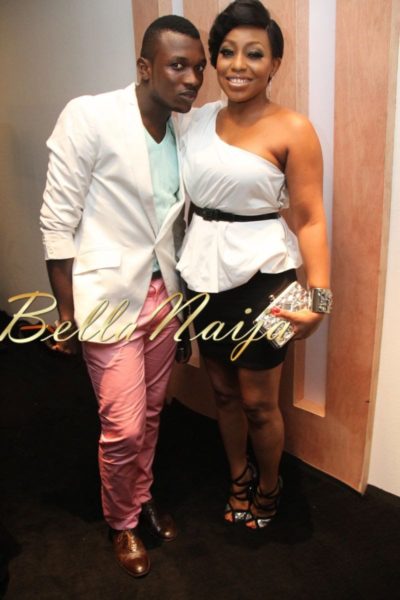 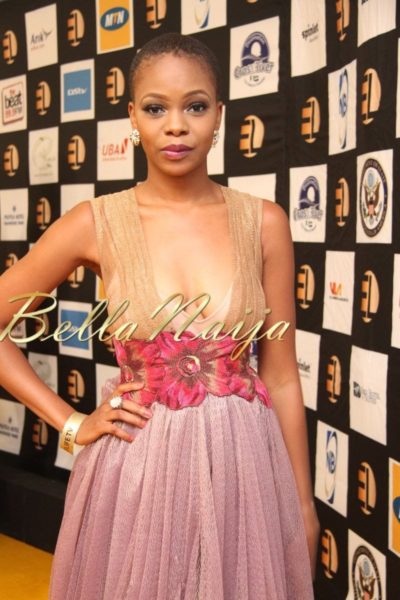 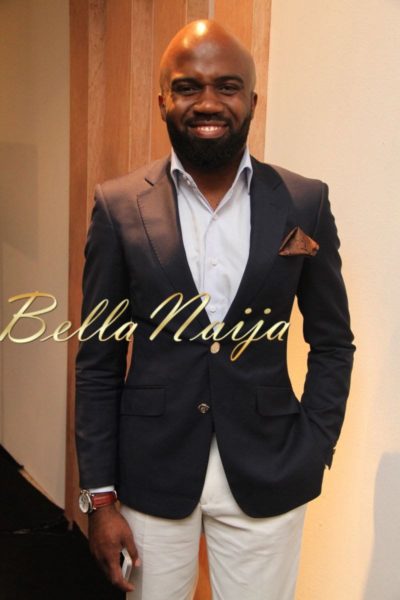 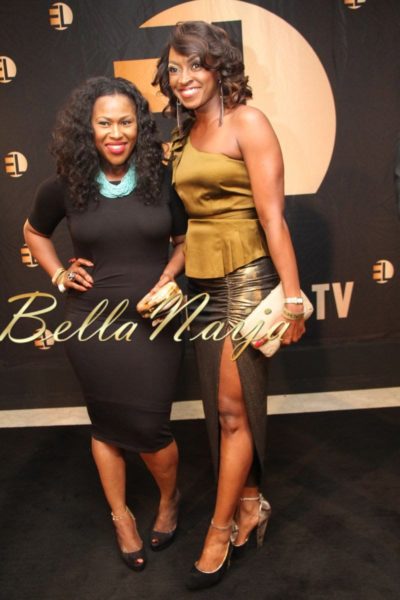 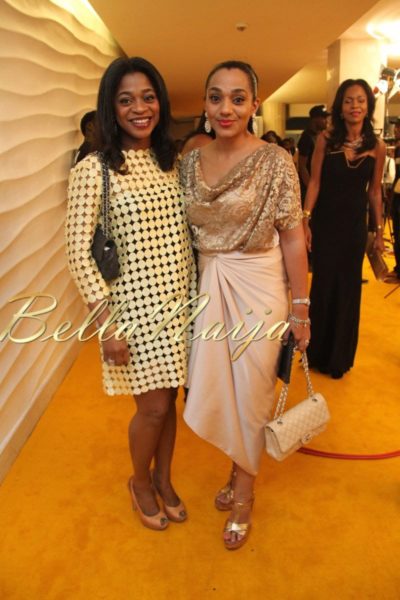 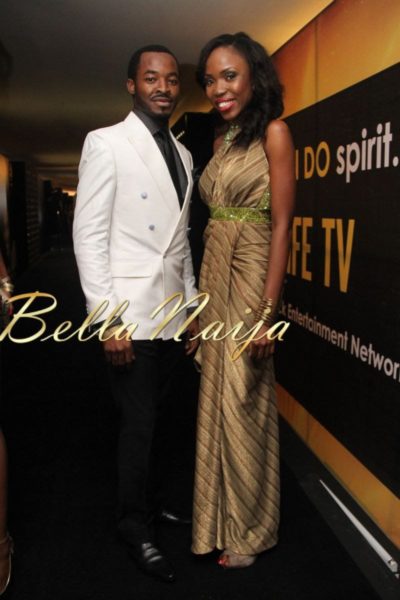 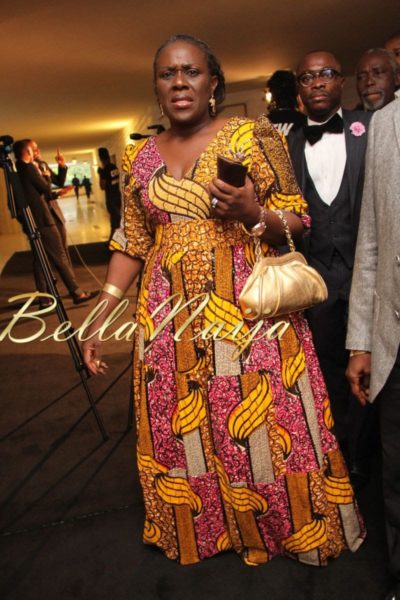 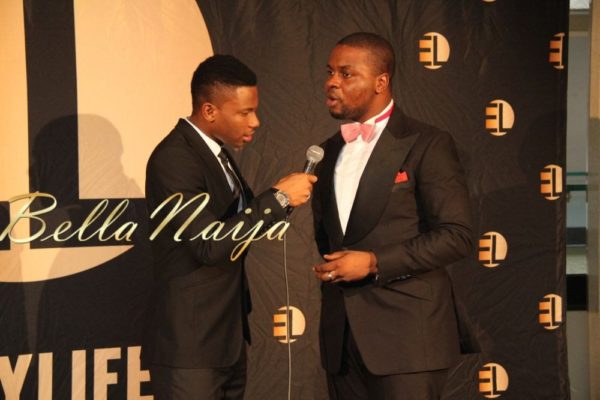 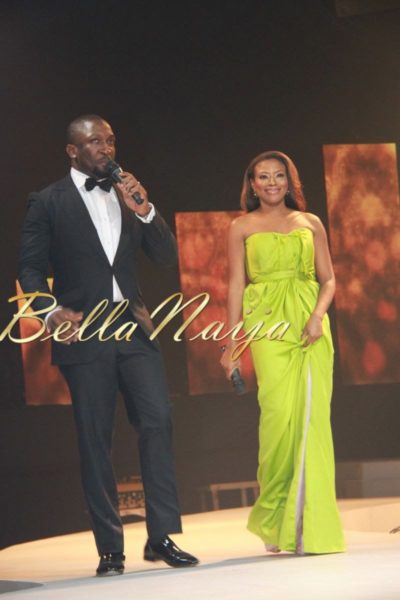 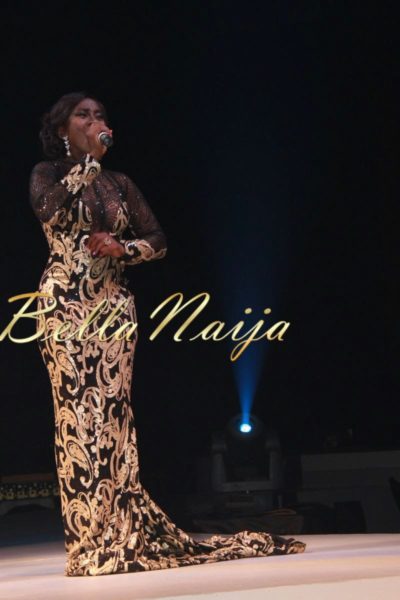 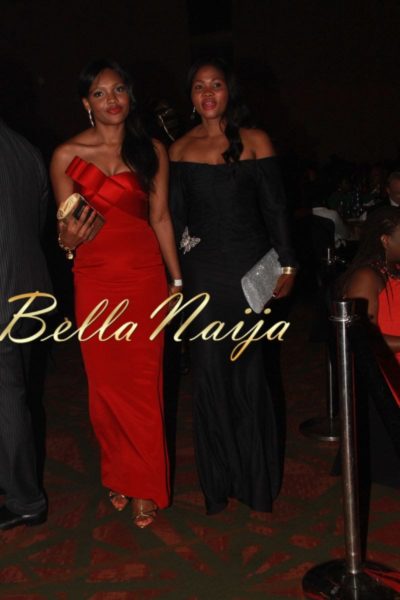 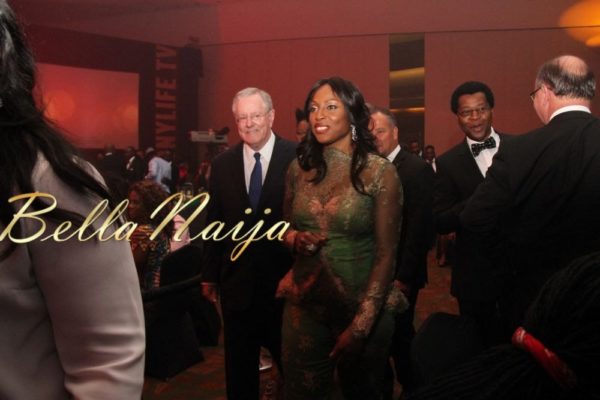 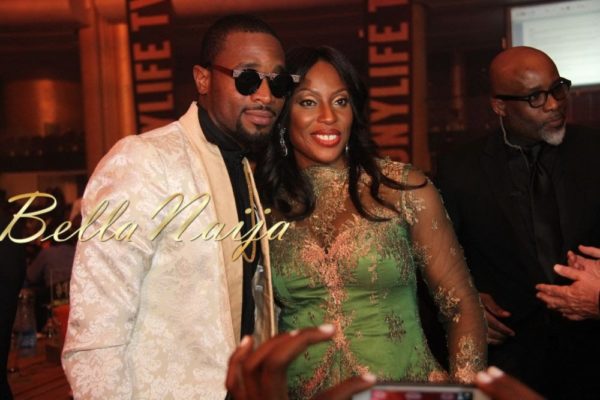 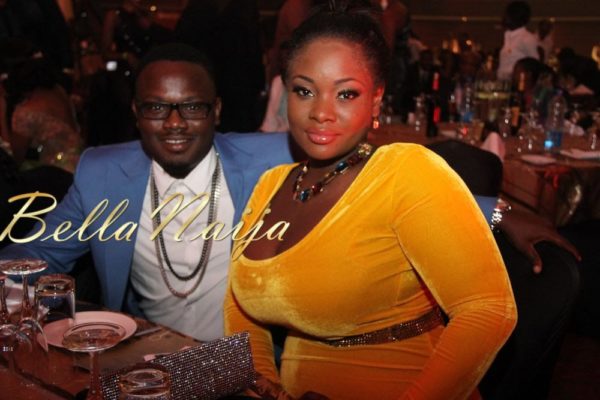 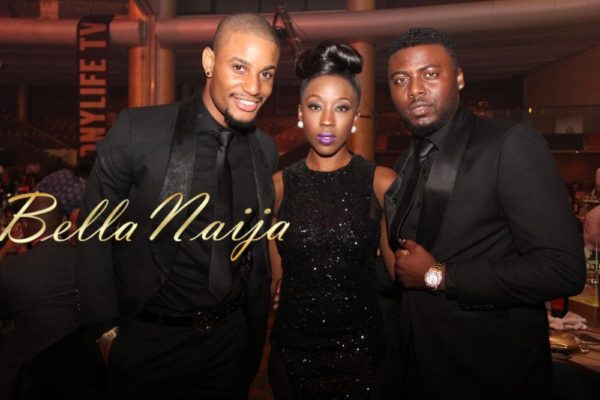 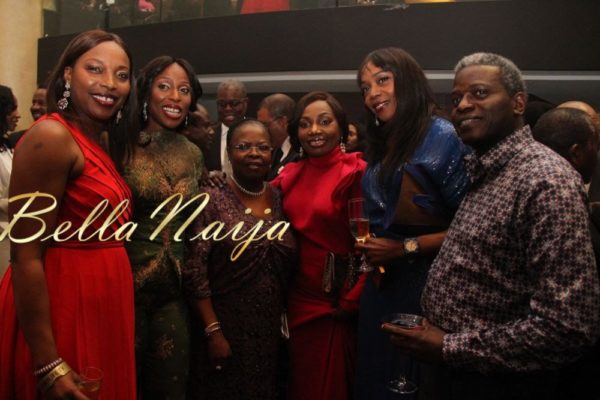 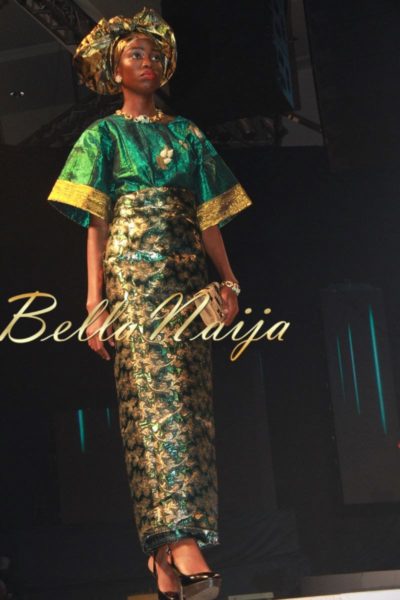 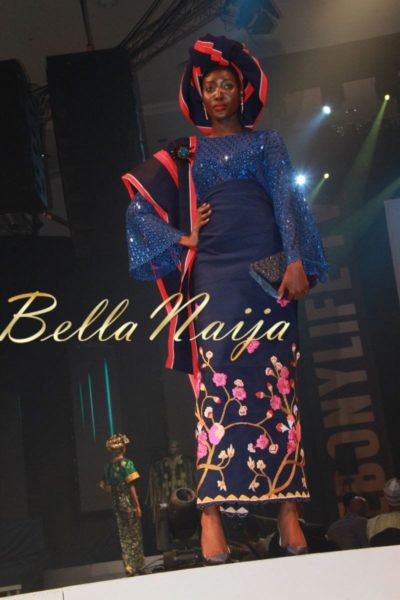 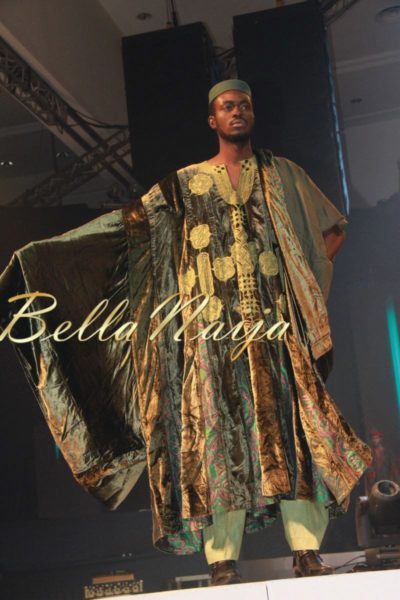 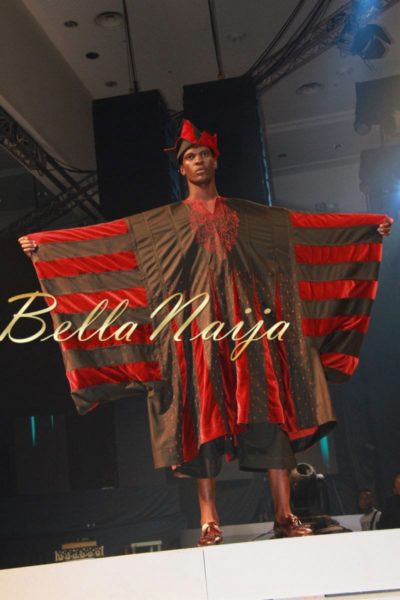 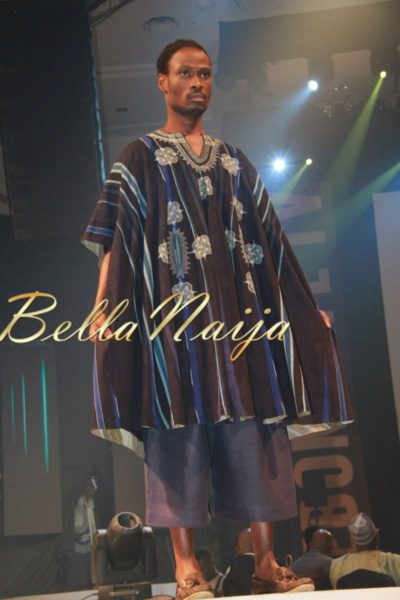 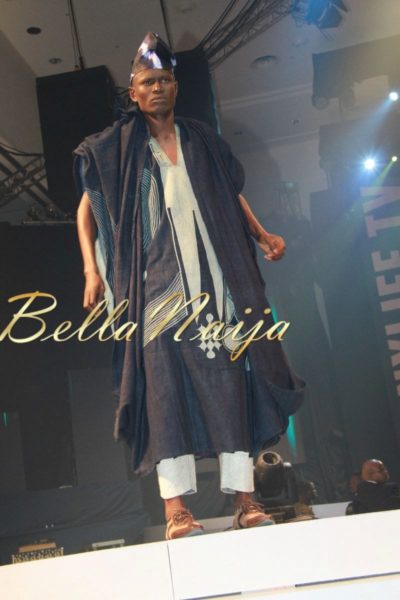 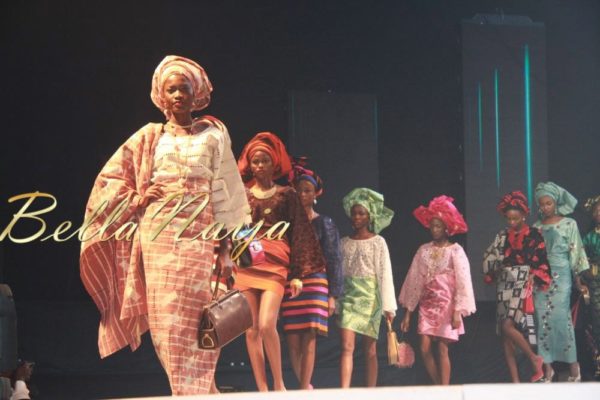 Rain, Wind or Forgot to Wear Underwear? Check out 5 Tips to Help you Avoid Wardrobe Malfunctions

Colourful & Fun! Check out Ghanaian Actress Juliet Ibrahim on the Cover of the July 2013 issue of House of Maliq Exclusive