Great News! Applications for the Young Media Entrepreneur Award has been Extended to Friday 2nd August 2013 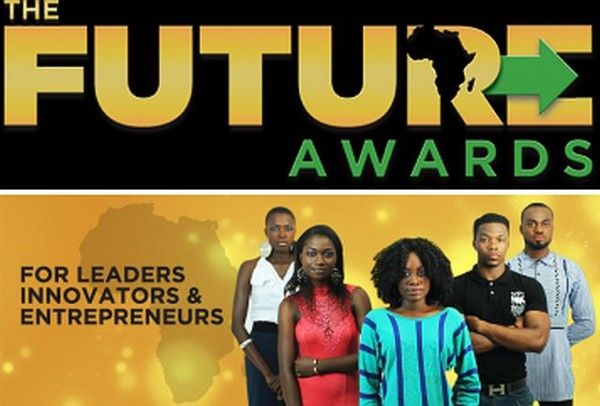 The Central Working Committee (CWC) of The Future Awards Africa is partnering with British Council on this year’s Future Awards Prize in Media Enterprise. The Young Media Entrepreneur Award is for an individual who has recorded enormous success in the media sector.

2)Developers of social media websites/platforms (where not predominately linked to other sectors – i.e. a music social network with its roots in the music business is likely more suited to music award)

4)Distribution and sales for film, TV, animation and other multimedia content

5) Exhibition for film, TV and animation, including cinema and festival/event programming and management

The Prize for the award winner is a trip to the UK to participate in a programme with an opportunity for valuable networking and idea exchange with their UK and international peers in the media sector; some of whom are winners of the same award in their respective countries.

Submission of applications for the Young Media Entrepreneur Award will now closes on Friday, 2nd August 2013.
This category will be judged by the British Council alongside selected members of The Future Awards Africa Team. The awards event holds in August 2013.

BellaNaija is a partner with The Future awards Africa 2013