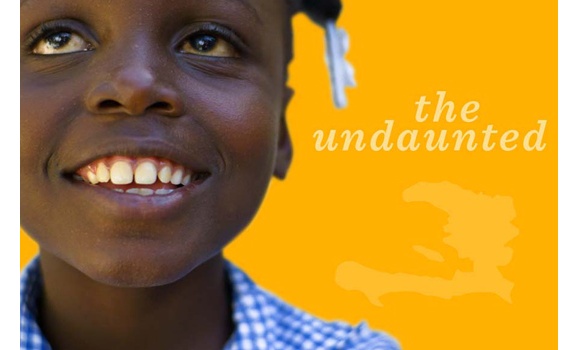 On the 22nd of June 2013,international news network, CNN premiered the film about girls who have chose to pursue their dreams against all odds.

Girl Rising tells the story of several girls across the world who have fought all the odds to realize their dreams of getting an education. Just like the Pakistani education for girls advocate, Malala Yousafzai, these girls have shown a certain strength of character and will in their quest for getting their rights acknowledged.

Spanning across nations like Afghanistan, Egypt, Ethiopia, Haiti, Nepal, Peru and Sierra Leone the film is inspiring and educating.

“This film gives visual corroboration to knowledge we already have: Educating women and girls has the most optimistic, positive effects on families, communities, and economies worldwide. If to see it is to know it, this film delivers hope; reasonable, measurable, tangible hope that the world can be healed and helped to a better future!” – Meryl Streep

“Many women around the world continue to struggle for equality in education. I hope Girl Rising raises the visibility on a global level for this fundamental issue.” -Salma Hayek

“I not only believe in a girl’s right to an education, but I believe in the power of storytelling through film. I’m proud to be a part of Girl Rising.” – Cate Blanchett

Over the coming months, and leading up to the United Nations-declared International Day of the Girl, on 11 October, CNN International continues its focus on empowering girls with the launch of a distinctive new series, ‘A Girl’s World’, chronicling the lives of seven girls in seven countries.

‘Queen of UK Afrobeats’ May7ven Talks to BBC Africa about Getting into Music, Her New Album & More