Tagged “The Eclectic Edition”, the event was hosted by on-air-personalities Koch Okoye and Maria Okanrende at the 284 Lounge, Victoria Island, Lagos.

The show kicked off with Golden Break Through (GBT) Auditions. MC of the GBT Bola “The Genie” Sonola took care of the audition proceedings. Joseph Isaac won the competition and is billed to perform at the next event month. His performance was judged by Femi Olagbaiye, Toda Afang, Buki Sawyerr Izeogu and Kemi Akande. 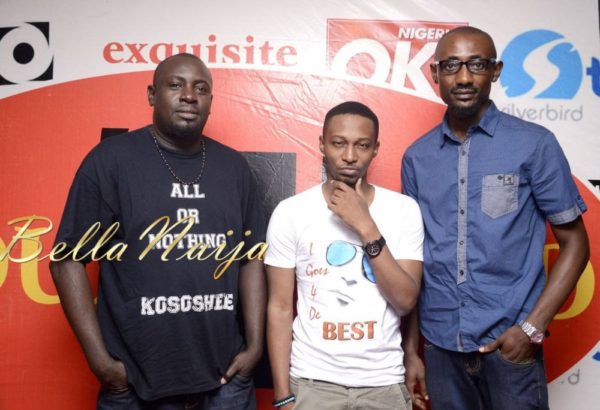 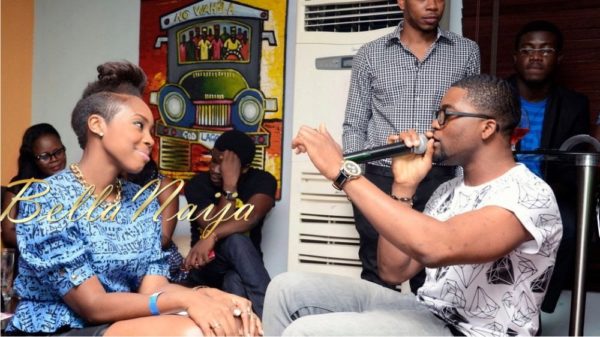 The next edition will take place on Thursday 25th July 2013.

Getting Set To Take Over the Tech World! Register Today for the W.Tec Girls Technology Camp |11 – 24 August 2013

For the Love of the Job! Funke Akindele-Oloyede Climbs Up a Palm Tree in her New Movie “Village Champion”