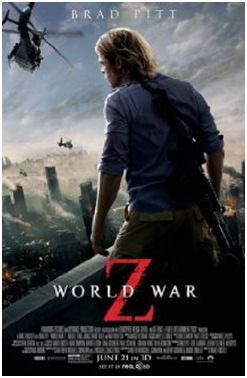 Synopsis: United Nations employee Gerry Lane traverses the world in a race against time to stop the Zombie pandemic that is topping armies and governments, and threatening to destroy humanity itself. 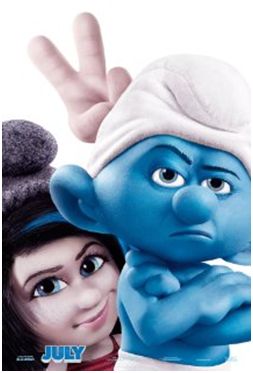 Synopsis: The Smurfs team up with their human friends to rescue Smurfette, who has been kidnapped by Gargamel since she knows a secret spell that can turn the evil sorcerer’s newest creation- creatures clled the Naughties- into real Smurfs. 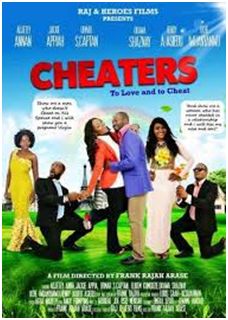 Synopsis: It follows the stories of several young couples caught up in a web of love, lies and extramarital affairs. It throws more light on the assumption that marriage is only war in which one sleeps with the enemy. If the couple is inseperable, it usualy takes five people to separate it and “cheaters” reflects just that. 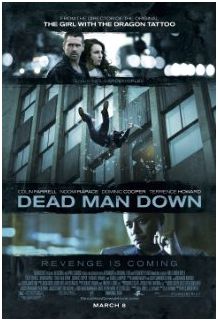 Genre: Thriller
Starring: Iretiola Doyle, Monalisa Chinda, Joseph Benjamin
Synopsis: Torn tells a psychological and emotional story of Ovu and Nana who believe they are married to the same man, Olumide. It appears that one of the two friends is lying, or possibly mentally ill. A top psychologist begins unravelling of the truth behind the façade of a seemingly happy young couple and their perfect family friend. Torn is a story of friendship, love and betrayal, which takes a look at the issue of mental illness in Nigeria.

Genre: Crime
Starring: Stephen Dorff, Stephen Lang and David Boreanaz.
Synopsis: When a cop’s crooked past comes back to get him, can he do the right thing, or will he succumb to the threats of his dangerous connections?