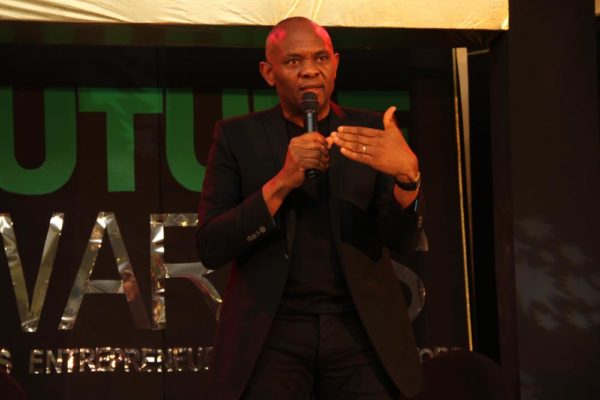 In another big move, one of Africa’s most influential entrepreneurs, Tony O. Elumelu (CON) has announced a 5-year endowment (support package) of The Future Africa Awards prizes. Recognized by the World Bank last year as ‘The Nobel Prize for Young Africans‘, The Future Awards Africa, which is in its 8th season, is presented in partnership with the African Union Commission and Microsoft.

“The future of Africa is in the hands of brilliant young minds such as these,” said Tony O. Elumelu, Chairman of Heirs Holdings and Founder of the Tony Elumelu Foundation. “Our endowment, which looks to the long term, will not only support the sustainability of this important prize, but also encourage up and coming young African leaders, who understand that they have a duty to stimulate this continent’s economic and social development with creative solutions.” Elumelu will also host 10 honourees for the African Young Person of the Year prize to an exclusive reception and mentorship session at the Heirs Holdings office, Lagos, Nigeria on Friday 16th August 2013.

The event is scheduled to coincide with the week of the International Day of the Youth. The honourees are drawn from across the continent and include Africa’s youngest billionaire, Uganda’s Ashish J. Thakkar, and Malawi’s inventor, William Kamkwamba, as well as Nigeria’s music entrepreneurs, Peter and Paul Okoye (P-Square). 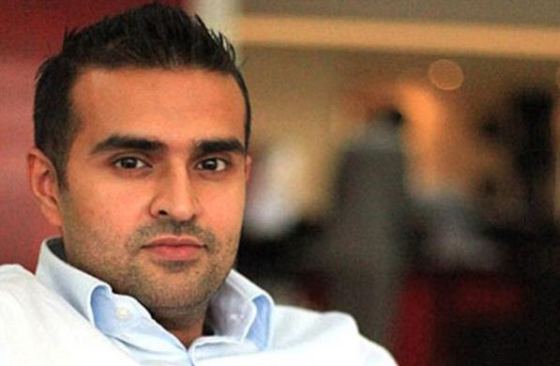 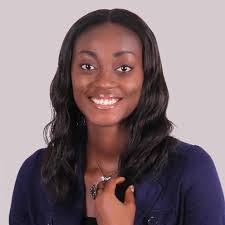 “We are excited to announce this institutional partnership as Heirs Holdings continues to set the pace for investing in Africa,” said Chude Jideonwo, who is Executive Director of The Future Project. “Through his varied support for young African leaders, Mr Elumelu has shown his particular interest in the next generation of Africa’s brightest and best, and in working with The Future Awards Africa, undeniably the leading platform on the continent for leaders, innovators, and entrepreneurs; he has taken yet another giant step.” The awards event, to be televised exclusively for Africa Magic will hold in September 2013.