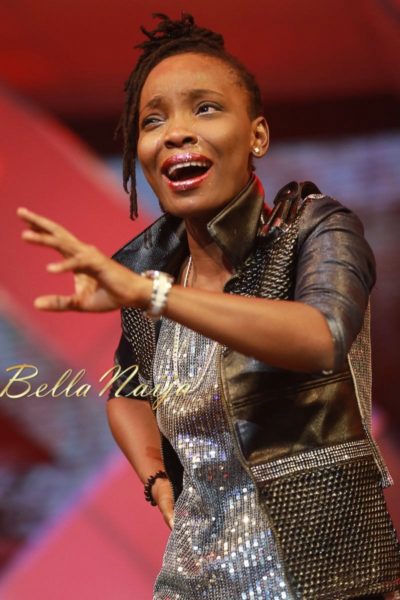 And the winner of the Africa’s debut Glo X Factor TV show is DJ Switch.

DJ Switch who is a geology graduate from the University of Port Harcourt in Rivers State beat out the two other finalists Ethel Eshun and Victoria “Vicky” Gomoti in the last round of voting.

She wins a cash prize of N 24 Million and a recording contract with Sony Music.

Just before the announcement, there were performances by UK X Factor winner Alexandra Burke as well as Efya and Flavour.

The finalists – DJ Switch, Vicky Gomoti and Ethel Eshun also took to the stage to give their farewell performances. 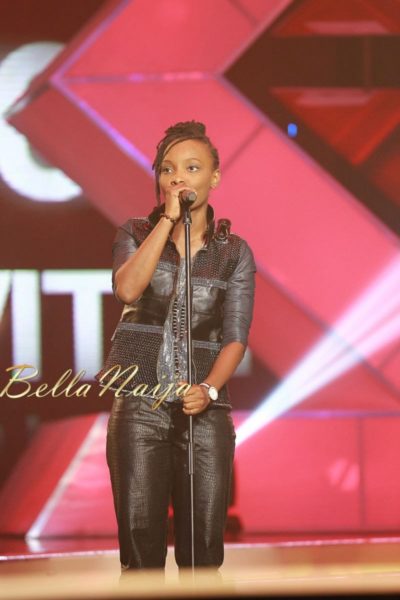 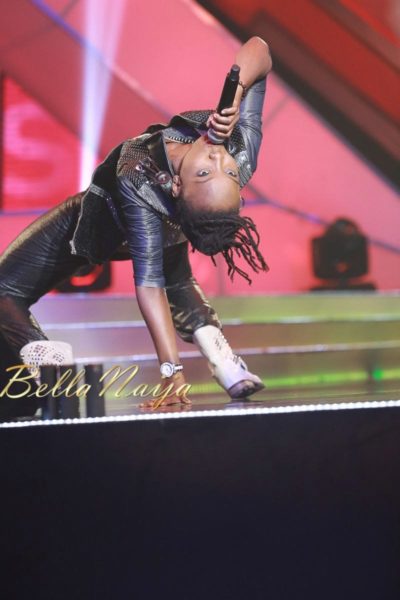 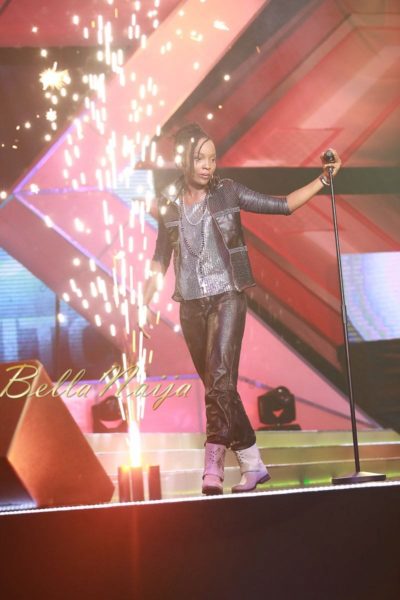 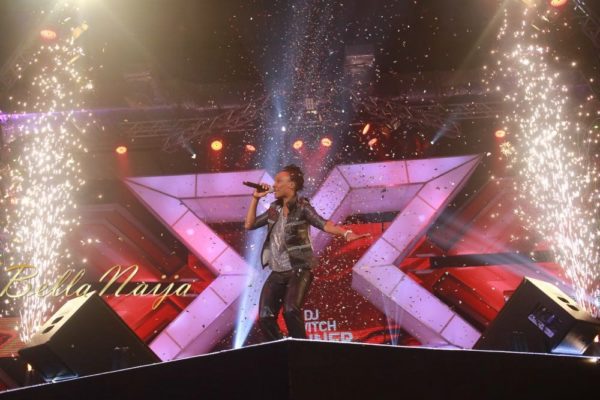 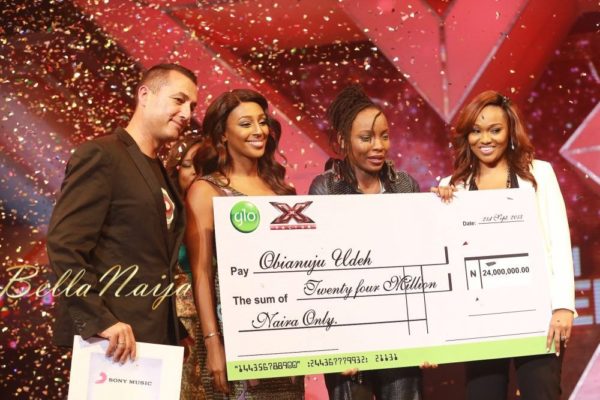 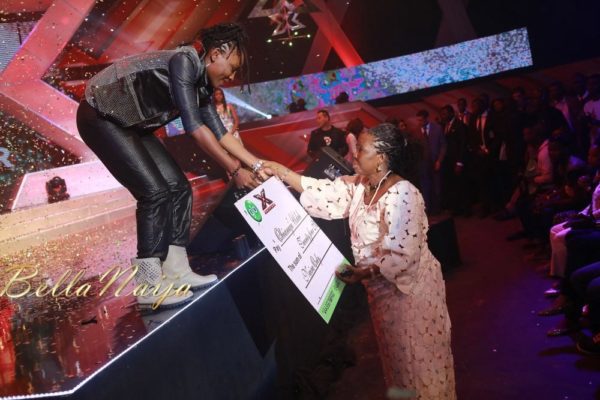 The first runner-up  Ethel Eshun as well as the second runner Vicky Gomoti, both won a cash prize of N 1 Million. Glo ambassadors Chee and Omawumi were also present at the event.

Check out more photos from the event 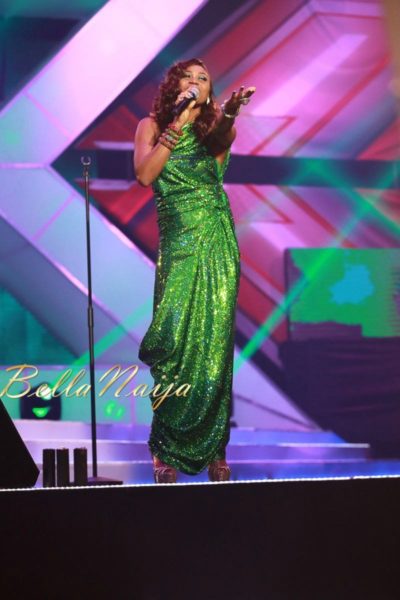 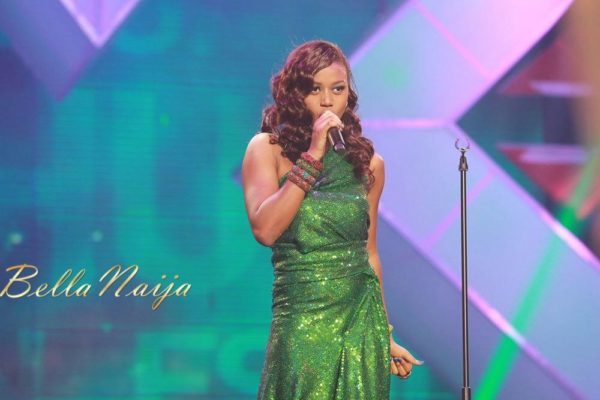 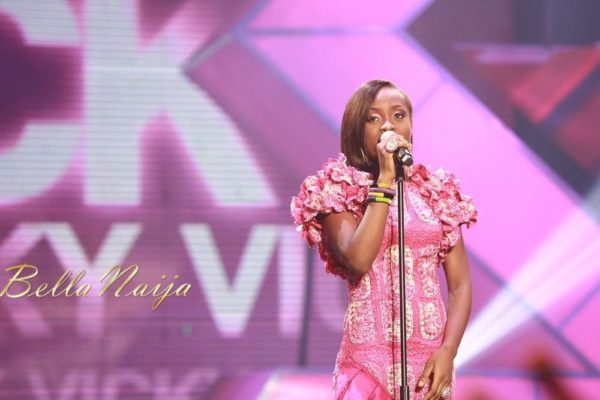 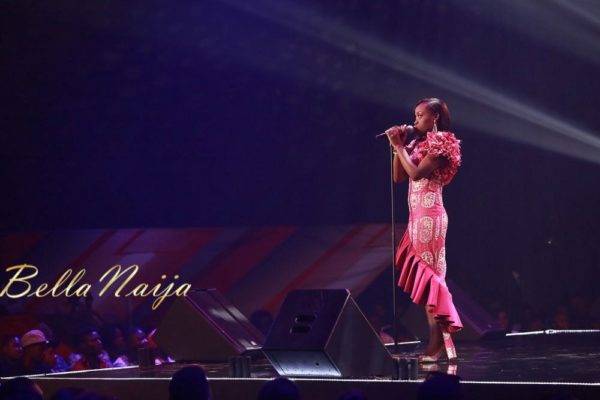 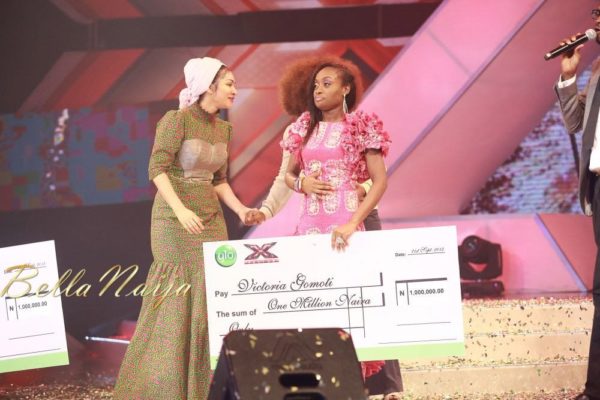 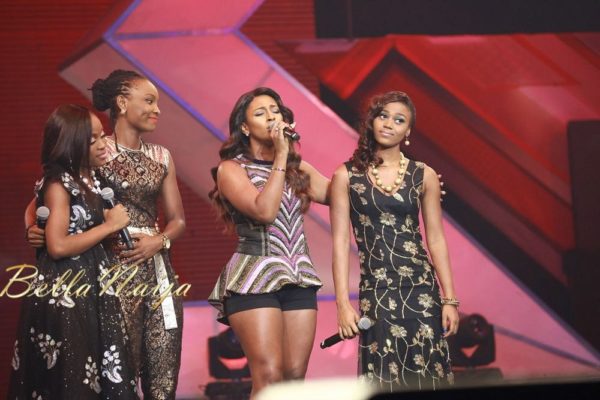 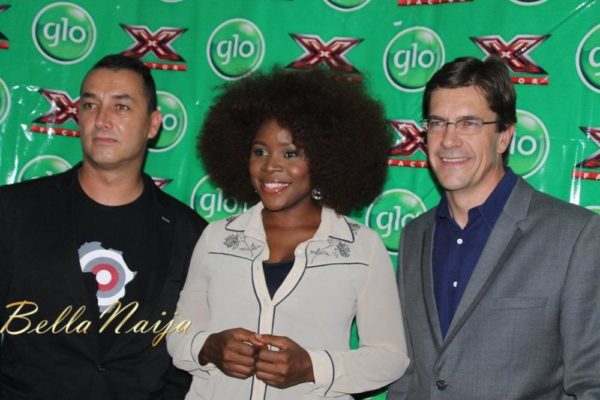 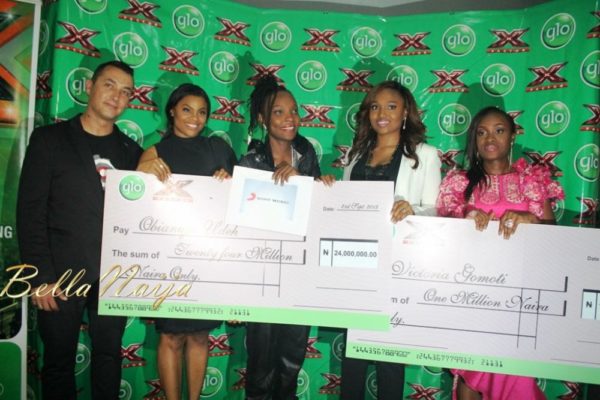