According Andrea Iyamah, the 12 piece collection was inspired by the “opposing forces of the human mind and its ability to indulge in both worlds of negativity and purity, while exhibiting a level of balance between the two sides“.

The collection features white and black dresses & jumpsuits with simple fringe, leather, metal, feather and embroidery detail which add a level of glam to each unique piece.

The campaign photos for the collection, shot by William Turner, was set in an English home which made the clothes look right at home (hey! that sort of rhymed). Check them out. 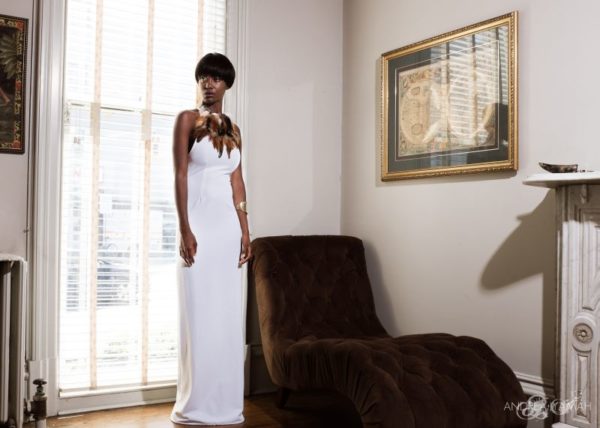 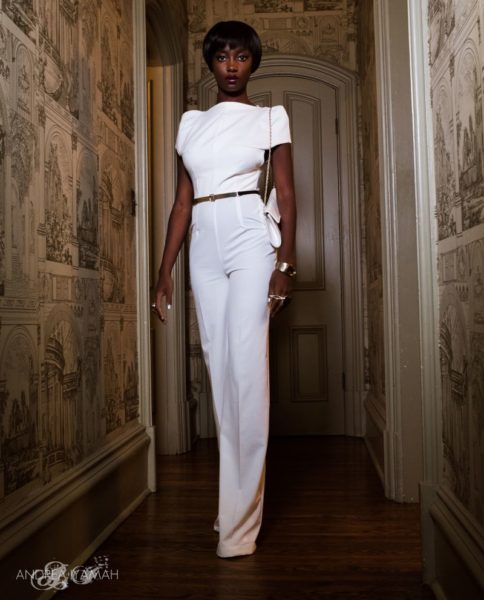 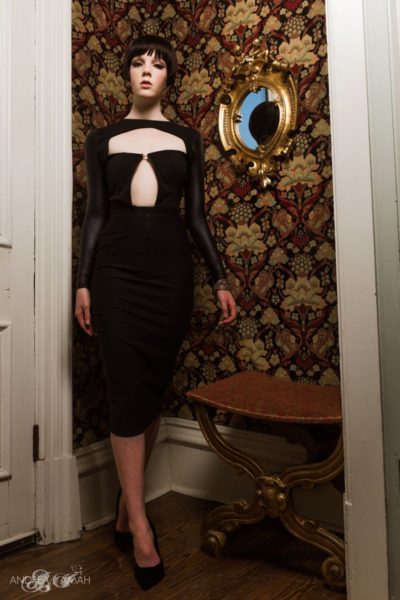 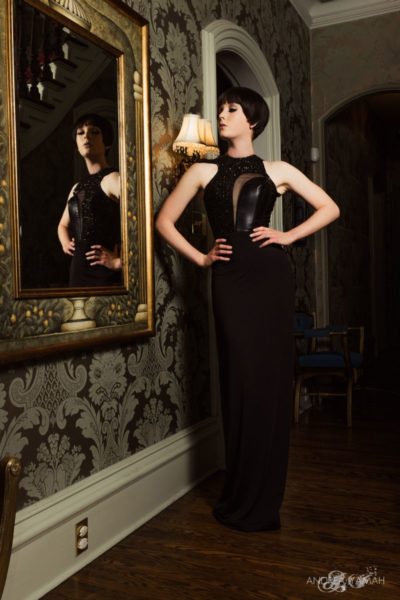 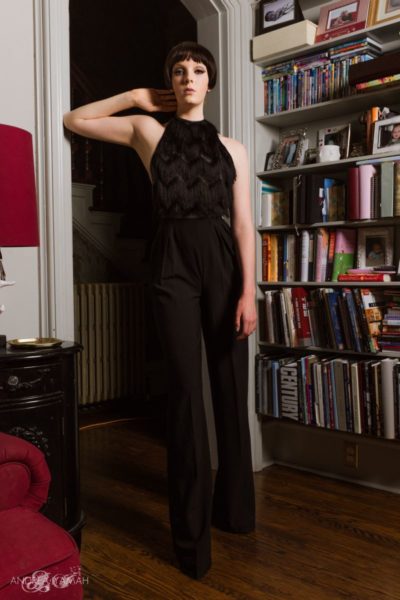 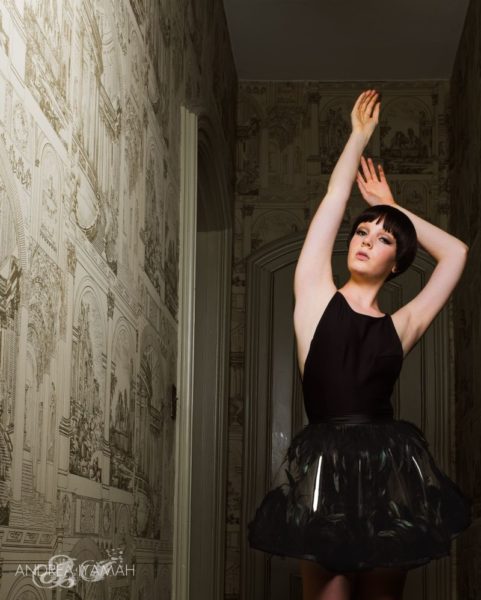 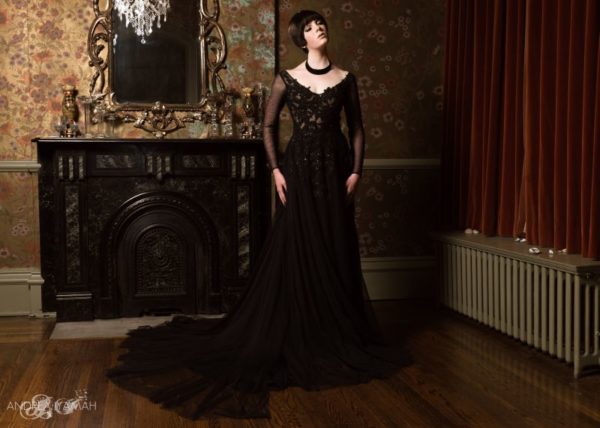 The Collection Lookbook
Some celebrities including Stephanie Coker have adorned some of the pieces to fabulous events. See if you can remember which one it is and be sure to let us know what you think of the collection.

The Campaign Video
The campaign film for the collection – Anon was shot by Director William Turner and he described the film as one “inspired by the social networking site, Tumblr. Through an array of symbolism, Anon tries to explore the effects cyber bullying might have on one’s self image, over a period of time.”

Watch behind the scenes footage of the collection’s campaign shoot.

You can shop for the pieces at www.shopandreaiyamah.com.