Are Mercy Johnson's alleged "Difficult Conditions On Set" Getting her Blacklisted in Nollywood? 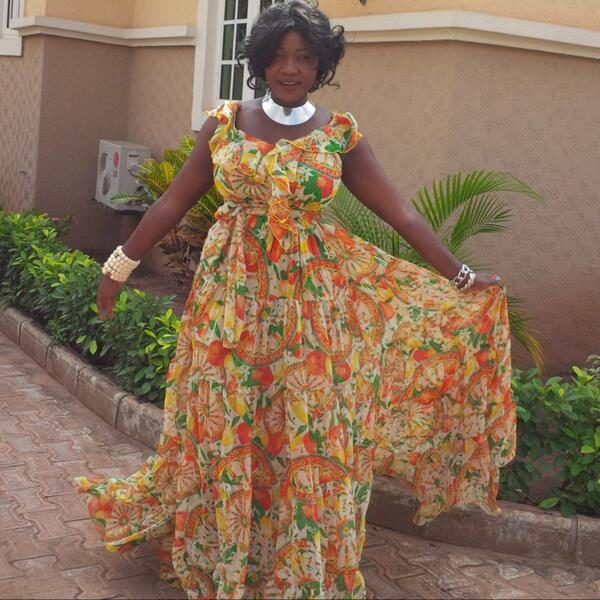 Mercy Johnson is one of the biggest actresses in Nigeria, but are her ways on set going to get her out of Nollywood?

We hope not, but according to recent reports it may seem so.

Vanguard is reporting that there are plans by movie marketers of the Film and Video Producers and Marketers Association of Nigeria (FVPMAN) to blacklist the actress. The act is called “Withdrawing her services”.

A source cites that the action is because of the “unbecoming attitude of the actress as it affects her work.”

The news organization reveals that a close source accused the Dumebi star of disappearing while on location after she has been paid for the job. She is also said to give difficult conditions.

Vanguard also claims that the marketers have vowed to sanction any member who disregards the decision to blacklist Mercy. Any movie featuring her is to be released on or before January 2014, before they fully implement their goals.

Mercy Johnson couldn’t be reached for a comment by the publication.