The cougars are in town!

Featuring alongside the actresses are Alex Ekubo, Bobby Michaels and Diana Yekini as well as new comers – Benjamin Touitou, Shawn Faqua and Ifeanyi Kalu. Desmond Elliot is the director.

The movie centers on 3 bored, professional, single women in their 40’s who decide to take a walk on the wild side and let go of their inhibitions. They date some hot young men.

It is set to premiere in cinemas on Friday 6th December 2013.

Uche Jombo Rodriguez plays Aret. A bank Manager with a penchant for robbing the cradle. 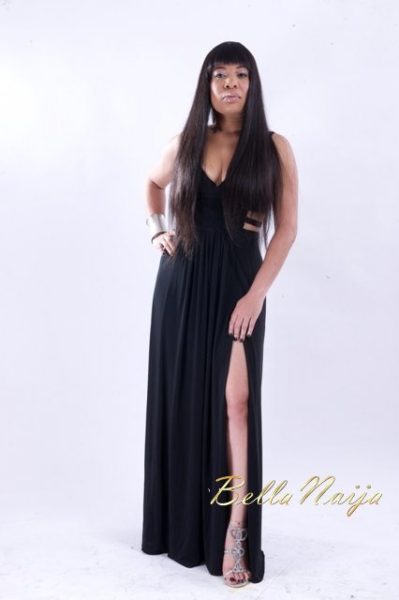 Monalisa Chinda is Elsie. The hard working single mom that has a shocking secret she never wants her son to know about.

Danielle Okeke is Joke. The busy, successful fashion designer that has no time for love…. or doesn’t she?

Alex Ekubo plays Chigo. Chigo is a gigolo who wants to eat his cake and still have it. 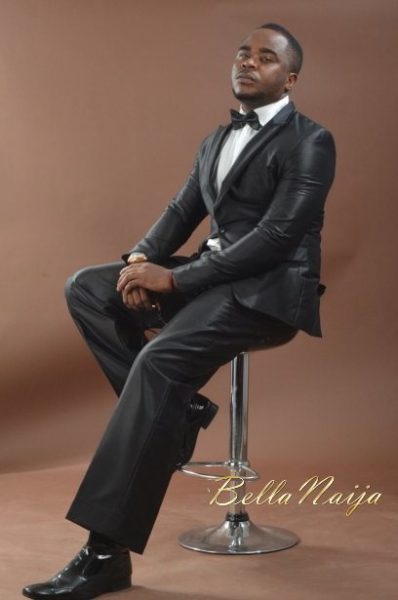 Bobbly Michaels is Emmanuel, the fiancé that is too busy making money to have time for his lady love. 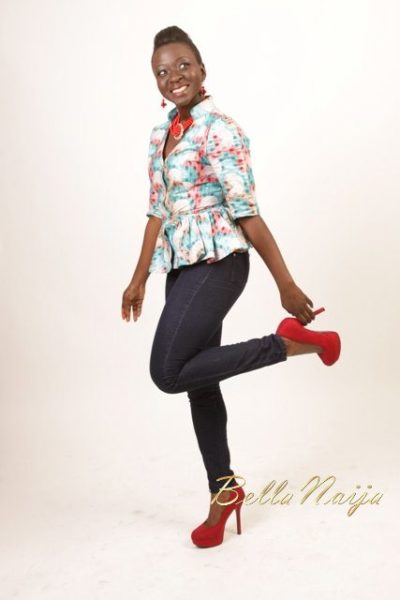 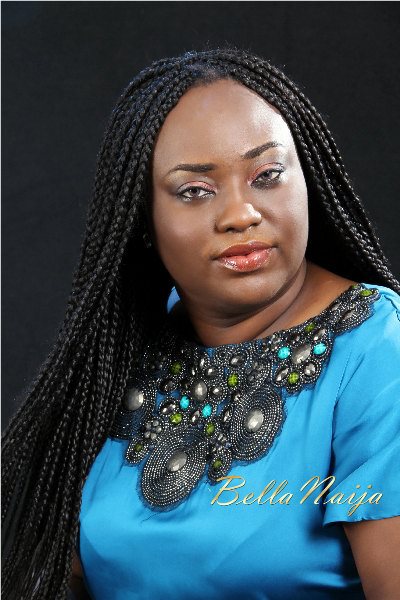 Are Mercy Johnson’s alleged “Difficult Conditions On Set” Getting her Blacklisted in Nollywood?