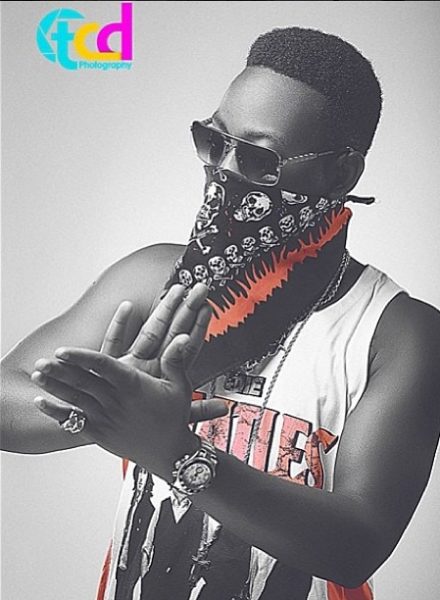 Hypertek recording artiste Dammy Krane has premiered the video to one of his previously released track – Lobatan.

It was shot in London during the 2013 Afrobeat Music Festival held in October. The viral video features cameos by DJ Abrantee and DJ Cuppy.

His videos for Gratitude and Sabi Dance is set to be released soon.