BN On the Scene at the Launch of "The Banky & Tiwa Show" in Lagos! All the Juicy Scoop 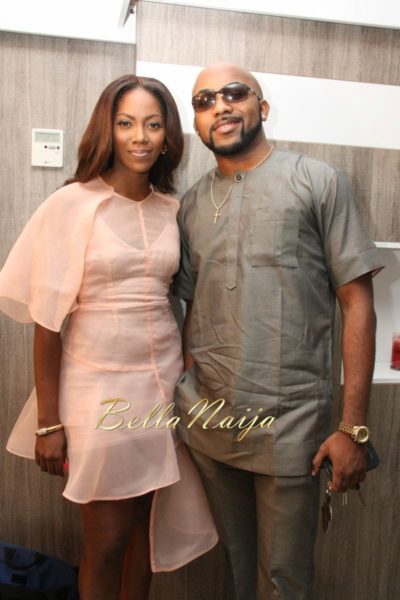 BellaNaija.com was LIVE at the launch of The Banky & Tiwa Show which took place yesterday and we have all the juicy scoop.

As you know, the two music superstars Banky W and Tiwa Savage have a spanking new talk show on Ebony Life TV.

The thrilling and engaging show will feature lots of stars debating on various social issues and will premiere today Tuesday 17th December 2013 on Channel 165 on DSTV by 9:30 PM WAT.

So, now to the party. It all went down at the Kudeka Club (formerly known as the Marquee), Victoria Island, yesterday evening. The hosts of the show were of course present to give us all the details on what to expect and cracked some fun jokes.

Mrs Balogun (;)) sizzled in an Avant-garde piece pink dress while Banky was suave in a grey trad get-up. 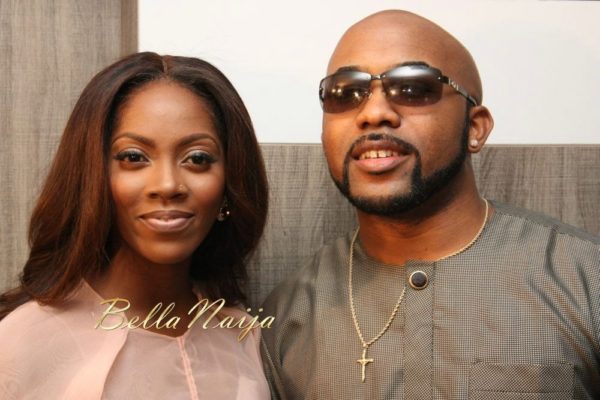 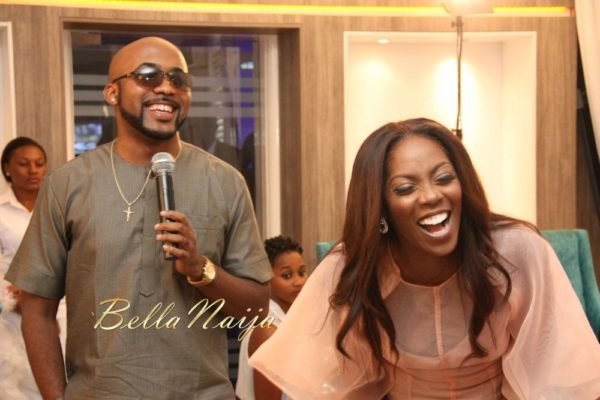 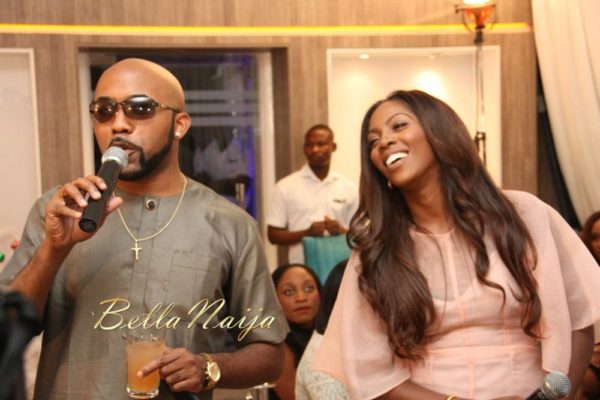 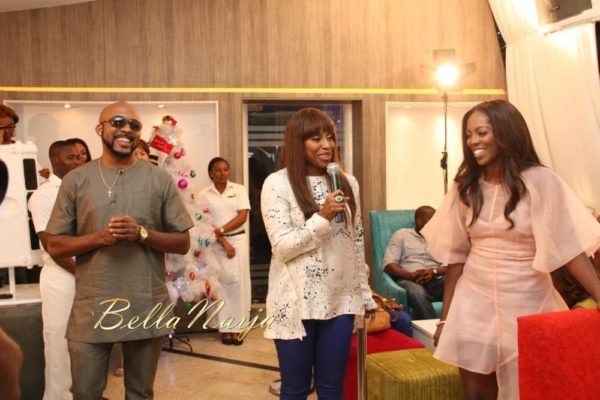 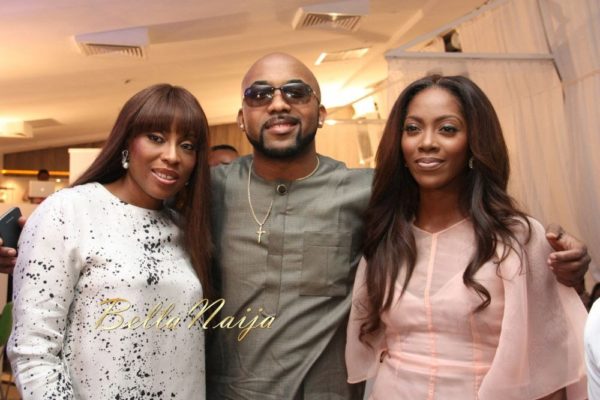 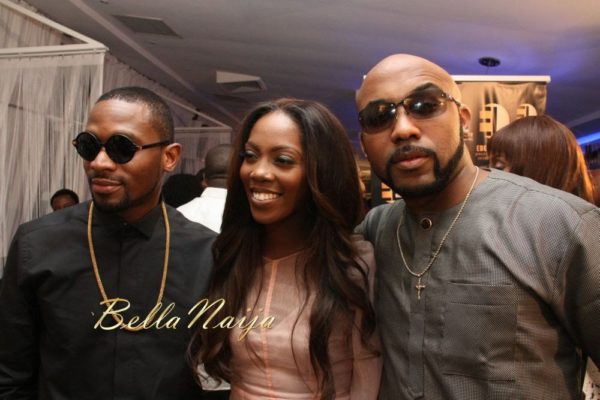