While speaking to the 28 fresh graduates who are ready to take on the big Nollywood screen, she urged youths to believe in themselves and go out and conquer, in their bid to realize their dreams.

One of the major highlights of the graduation ceremony was the presentation of prizes to some outstanding students in major courses. They will all be offered prominent roles in Funke Akindele’s upcoming movie – Everybody Loves Jenifa.

The Scene One School of Drama is a sub-unit of the Jenifa Foundation and was established in 2011. The next academic session begins in January 2014. 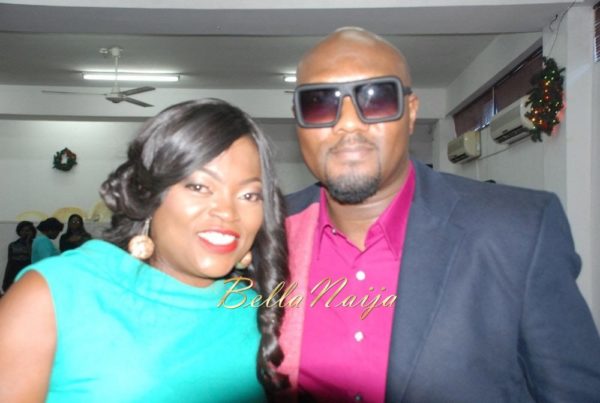 May7ven Sleeps On the Streets of London to Raise £100,000 for the Homeless