Next Up Port Harcourt! The Next Future Awards Africa 2013 takes place in Rivers State | 20th December 2013 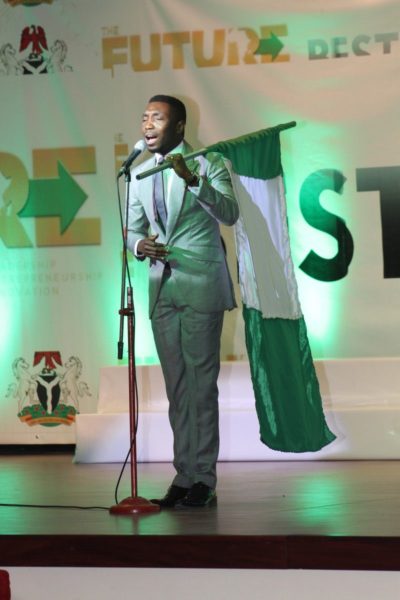 Africa’s biggest youth leadership platform, The Future Awards Africa (TFAA) kicked off a week of celebration yesterday with a formal launch of events by the Nigerian Federal Government. The launch was led by the President of the Federal Republic of Nigeria, Dr. Goodluck Jonathan represented by Vice President Namadi Sambo at an event at the State House, Abuja.

In addition to kicking off the week of celebrations, yesterday’s event also celebrated the TFAA Best 100 – some of the best young leaders that have been nominees of the awards since its inception in 2006.

“We are grateful for the support of the Nigerian Federal Government in honouring its achieving young people,” said Adebola Williams, who is Director of Operations for the awards. “These are young people who, over the past decade and more, have blossomed and risen by themselves, in spite of the difficulties of living in this country and the challenges of leadership. The least our nation can do therefore is recognize them and honour them, so they can do even more and sustain this movement.”

“This government has seen the importance of the youth, and places serious value on them. Through our transformation agenda, we are creating job opportunities for the youths; my administration is committed to increasing access to education,” said Vice President Namadi Sambo at the event. “As Nigerians, we know there’s more to be done, but yet, there’s plenty to celebrate.”

Also speaking, Ibukun Awosika, Founder and Chairperson of The Chair Centre Ltd said: “I salute the young people who will make my dream for Nigeria come true. What you can’t be today, you can’t create value for tomorrow, You force the system to respond to your creativity. I am also Very proud of Adebola and Chude, the organizers for how far they have come.”

The next stop for The Future Awards Africa after events in Lagos, Addis Ababa and Abuja is Port Harcourt, where this year’s edition of the awards will hold. This will be followed by School Seminars where students will be mentored and coached in practical sessions on career and talent, first in Port Harcourt and then in secondary schools across Nigeria. “We are glad to welcome The Future Awards Africa to Rivers again and to be a key partner for its week-long celebrations,” said Ibim Semenitari, Commissioner for information. “We look forward to continuing our work building the capacity and showcasing the immense talent of Port Harcourt’s youth.”

The awards are hosted by the Rivers State Government and held in partnership with Microsoft, the British Council, the Federal Ministry of Youth Development, Access Bank and the Tony Elumelu Foundation. Microsoft will also be launching its jobs and employability portal, Aiki.ng at the awards.

View photos from the TFAA Best 100 event held in Abuja below and if you want all the stylish red carpet scoop, click here. 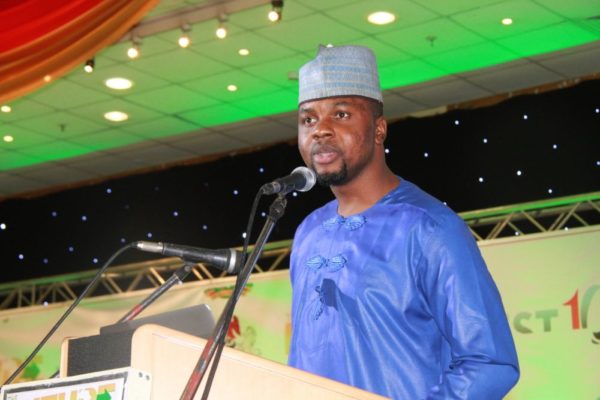 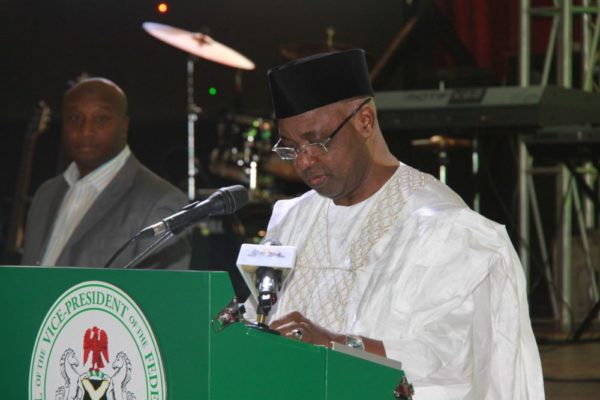 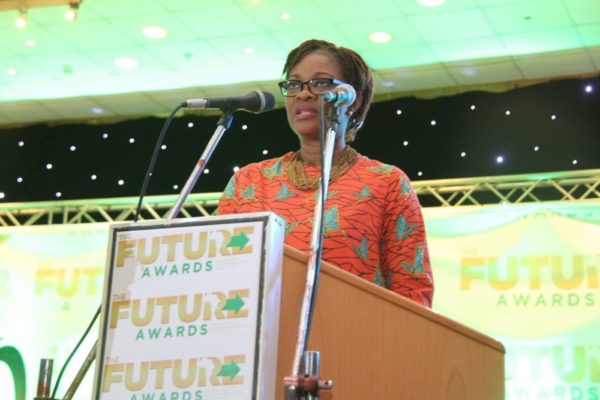 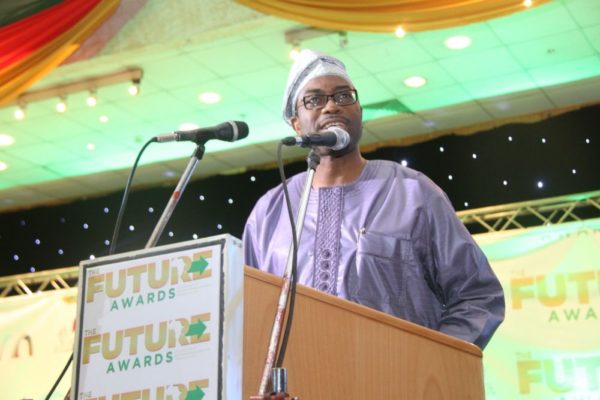 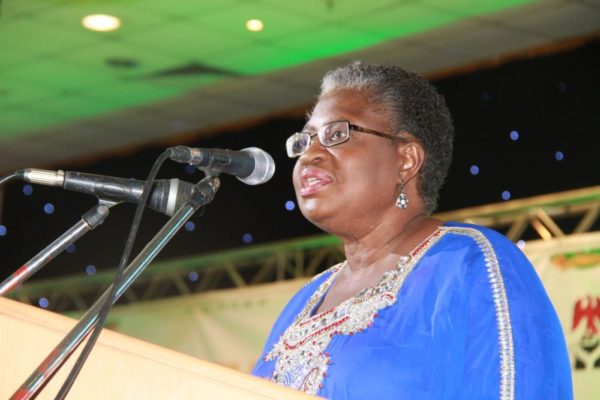 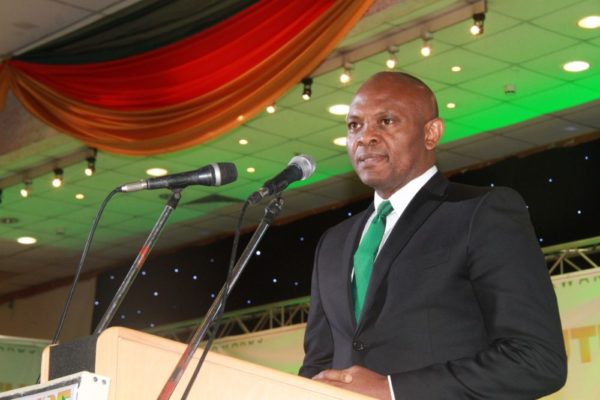 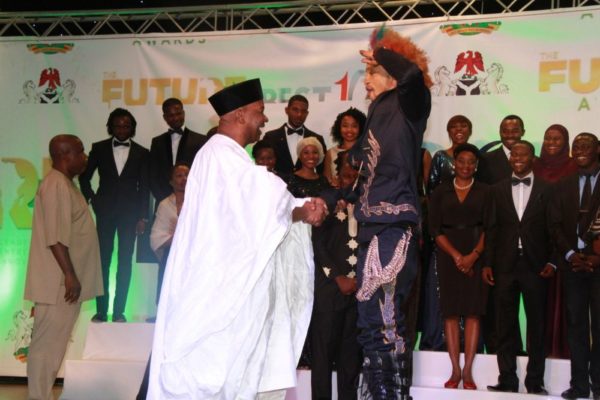 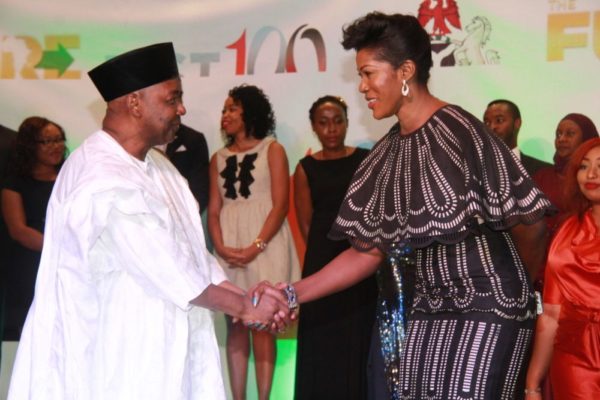 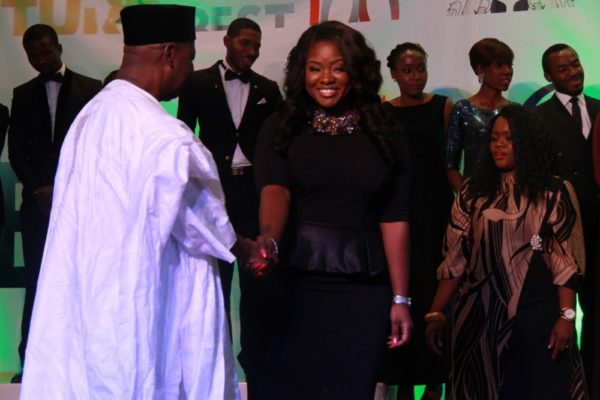 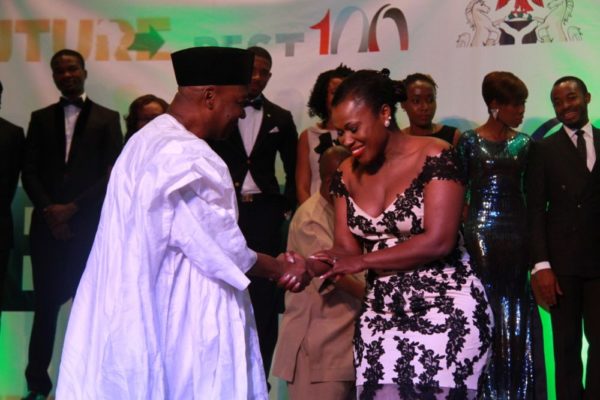 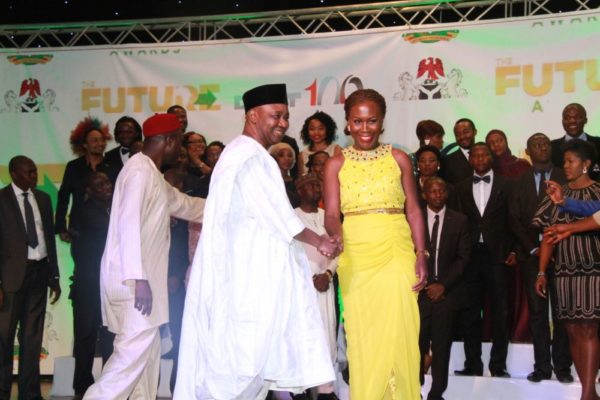 It also anchors a development firm, The Future Project Africa, which presents Africa¹s leading youth platform, The Future Awards Africa, and other projects including the Nigeria Symposium for Young & Emerging Leaders and The Future Enterprise Support Scheme.