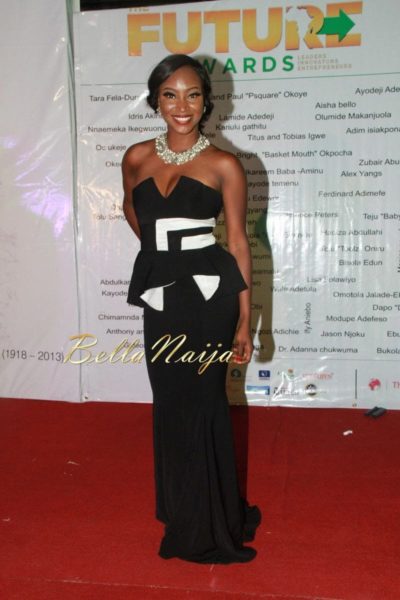 All nominees were aged 32 were 31 in the period under review – 2012/2013. BellaNaija‘s Editor-in-chief and Chief Executive Officer Uche Pedro, 29, was awarded the Prize in Entertainment Enterprise.

And of course, the event had loads of stars who flew in from various cities of the federation. They include Gbenro Ajibade, Kemi “Lala” Akindoju, OC Ukeje, Isio Wanogho, Julius Agwu and Timi Dakolo as well as Governor Rotimi Amaechi, Adesuwa Onyenokwe of TW Magazine and a representative of the Tony Elumelu Foundation Wiebe Boer. 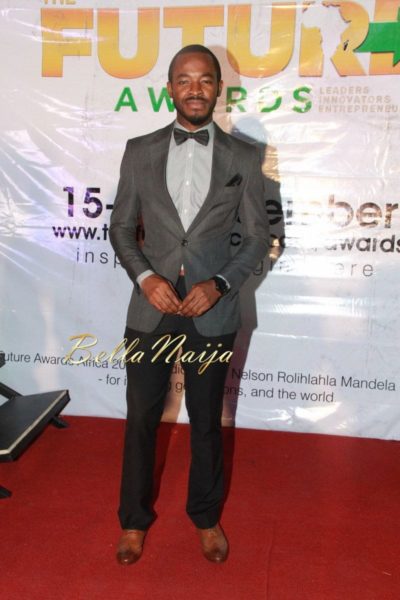 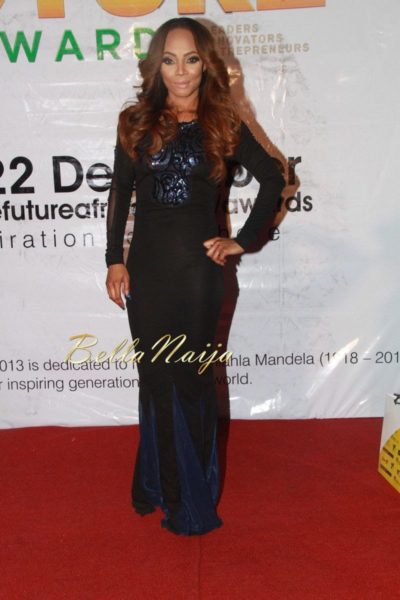 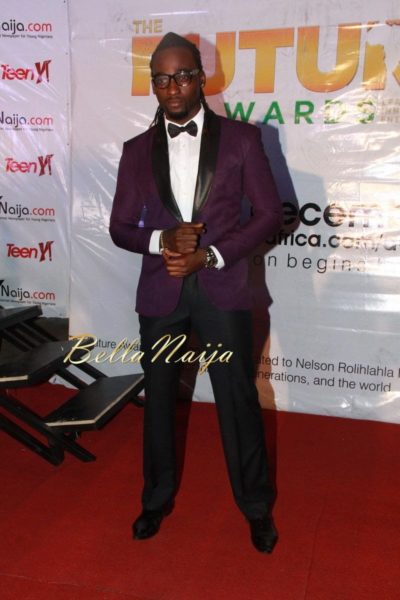 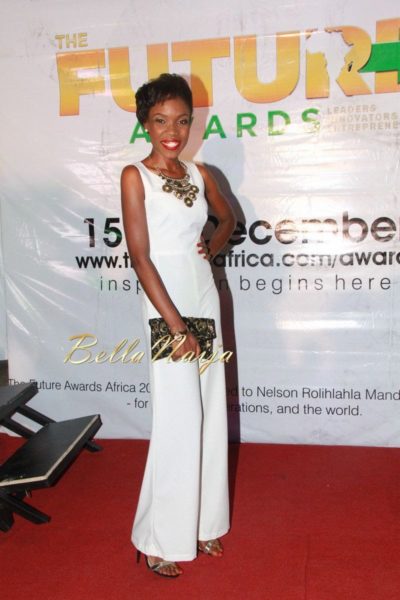 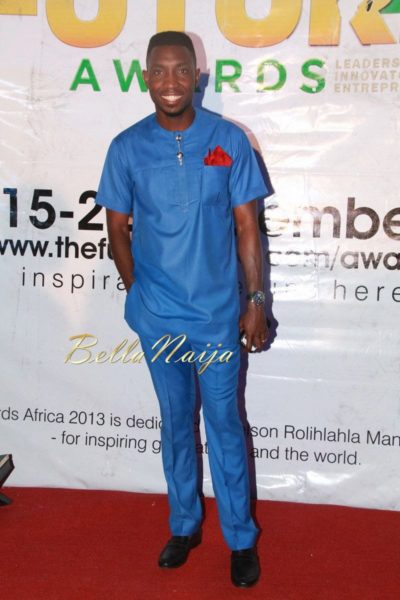 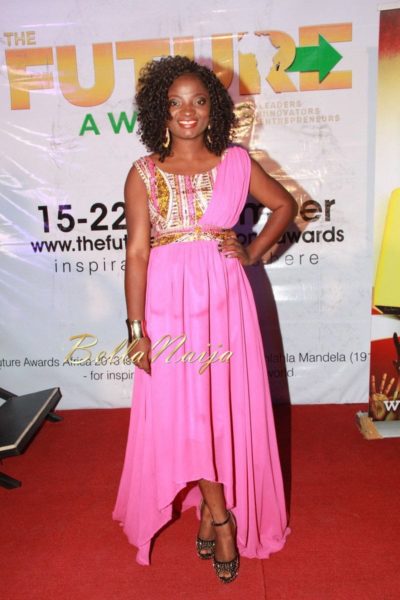 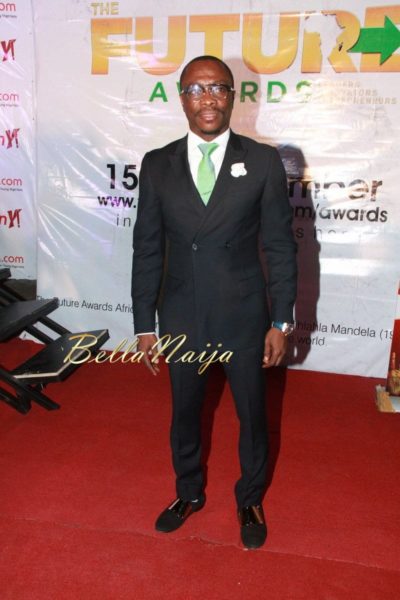 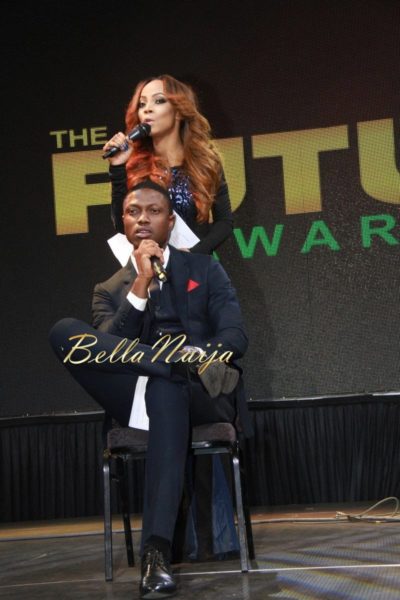 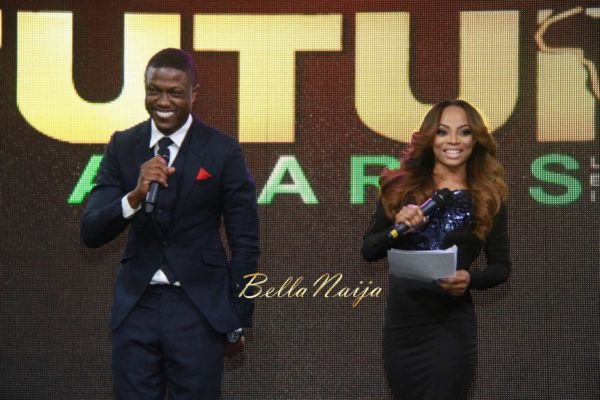 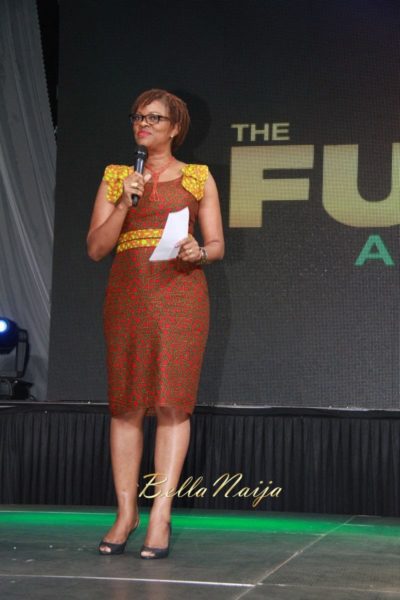 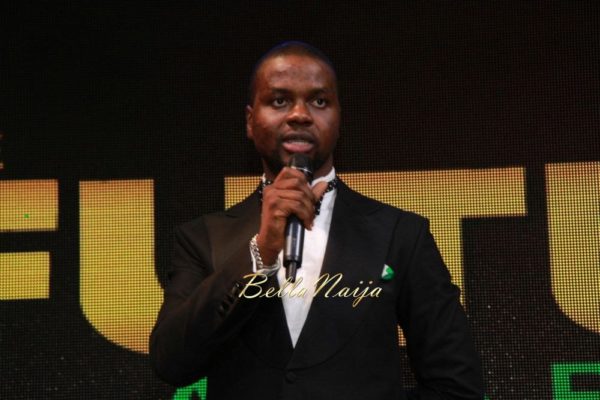 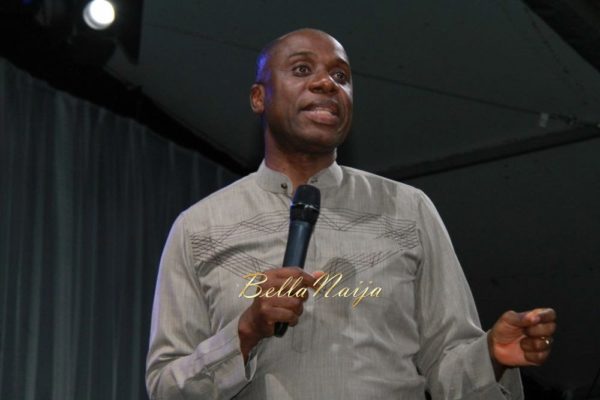 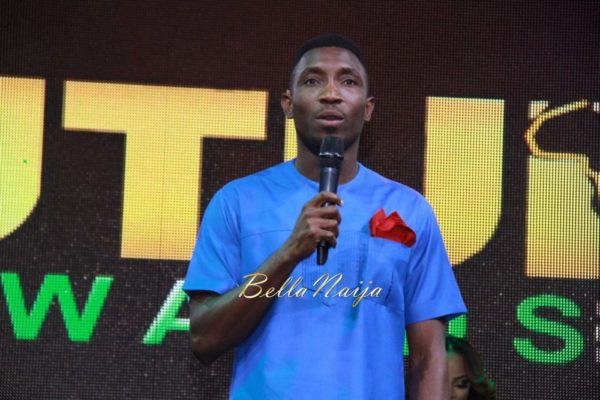 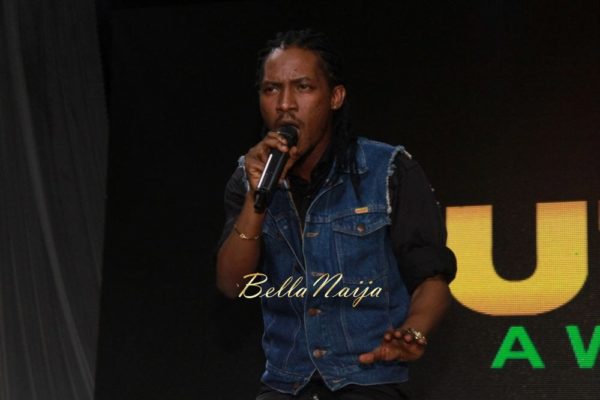 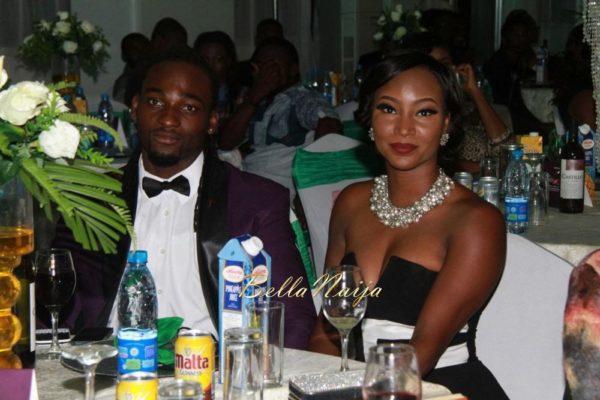 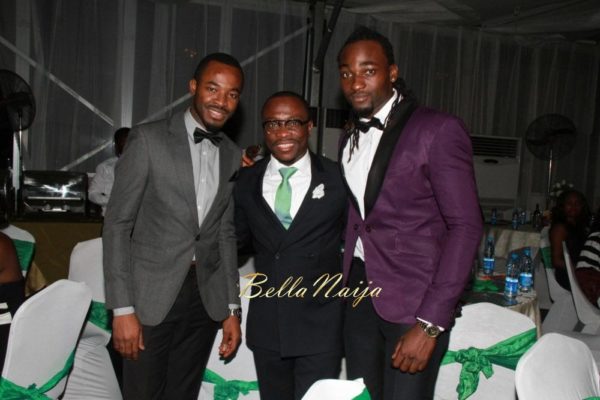 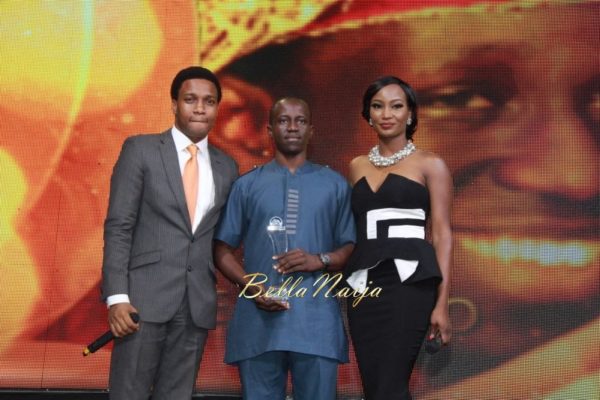 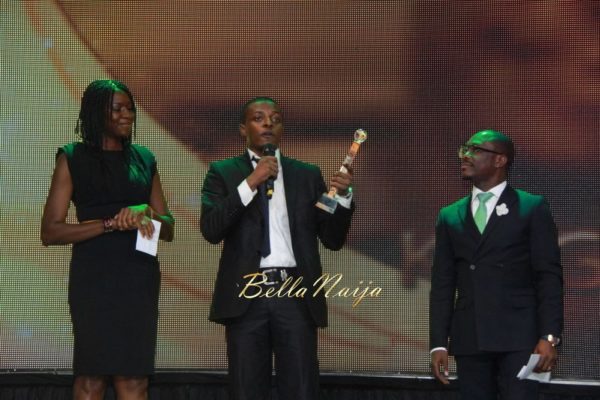 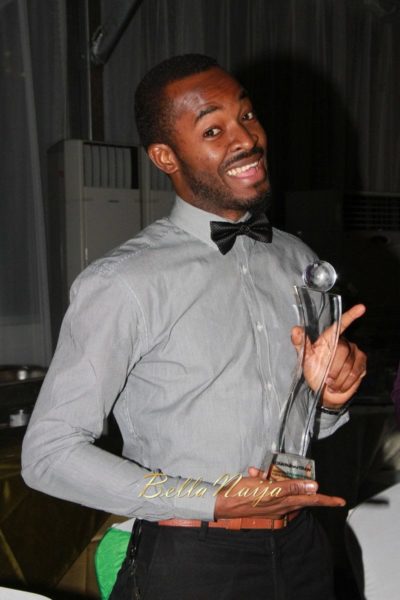 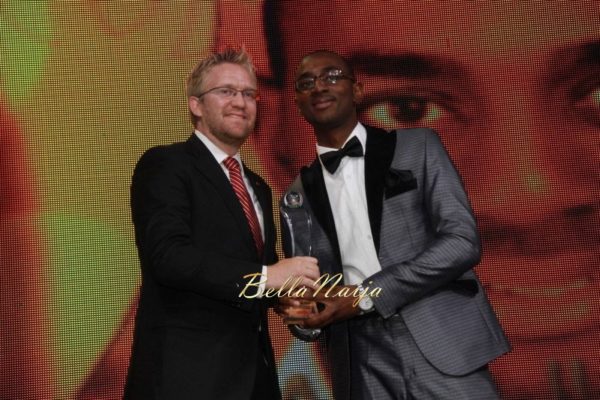 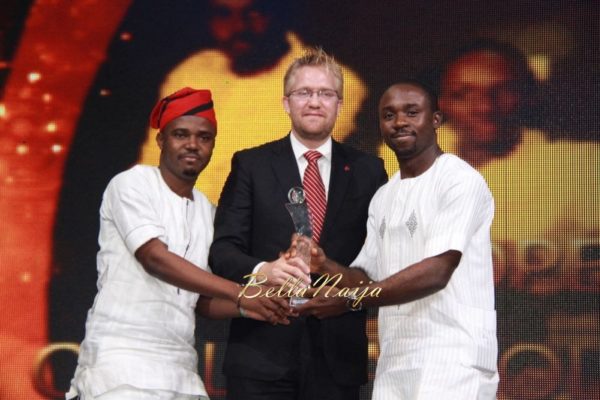 Sean Tizzle: “I am a Heartbreaker…” | Rising Act on Marriage, His Love for Jewelry & the Next Step