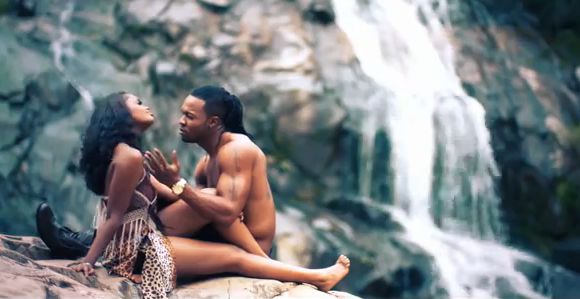 It’s here. One of 2014’s most anticipated music videos – Ikwokrikwo by Flavour has premiered.

Directed by Clarence Peters, the video follows Flavour as he serenades Dillish in the woods by the waterfall. Quite romantic.

Ikwokrikwo is a single from Flavour’s album – Blessed.

Vibrancy on Two Wheels! View These Photos of Okadas by Devesh Uba – ‘Red Bikes of Lagos’