And the richest football club in the world is?

Deloitte Football Money League has unveiled its annual money list. They have profiled the top earning football clubs in 2013.

A shocker here – for the first time in 17 years, Manchester United (Red Devils) doesn’t make the top three on the list. According to the 2013 Deloitte Football Money League, European champions Bayern Munich knock Manchester United off the top 3 list.

With the drop from the highest 3 and the decline on the premiership table, could Sir Alex Ferguson be called Manchester United’s lucky charm?. Since the former coach left, it has been going downhill.

1. Real Madrid: For the ninth year in a row, Real Madrid are the world’s richest club with a total revenue of $702 million. Regardless of their trophyless 2012/2013 season,  they have managed to maintain their top spot. Profitable stars like Cristiano Ronaldo – recently crowned the world’s best player is also a factor for retaining their top spot. 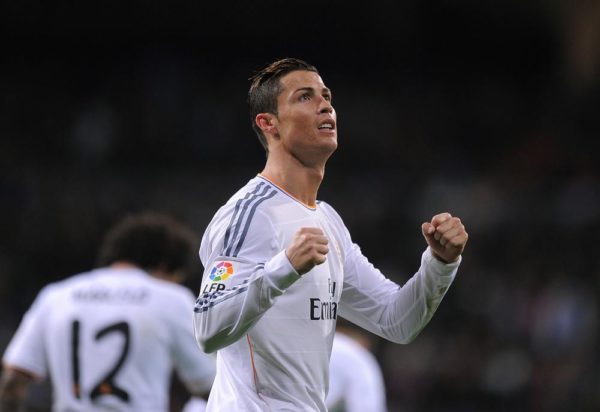 2. Barcelona: Second on the list is Barcelona, $47 million behind Real. They also raked in huge sums commercially thanks to profitable players like Lionel Messi.

3. Bayern Munich: The European champions, Bayern Munich are third on list. A huge contributing factor to their 17% growth in revenue is the silverwares won in 2013, winning an incredible five titles, including the European Champions League. They have overtaken Manchester United in third spot with revenue of $585m.

4. Manchester United: English champions Manchester United dropped to fourth place on the list, the first time they’ve not been included in the top three in 17 years. Despite revenue growing to $574 million they were overtaken by Bayern, thanks partly to their English Premier League title-winning success.

5. Paris Saint-Germain (PSG): Revenue at PSG rose to $540 million as they won the French league for the first time in 19 years. The largest part of PSG’s income last season came from commercial deals. Its sponsors include Emirates, Nike and the Qatar Tourism Authority. The high-profile signing of David Beckham in the 2012-13 season also enhanced the club’s worldwide profile.

6. Manchester City: They overhauled Arsenal and Chelsea to become the second richest English Premier League club on the list. City,saw their total revenue rise to $428.3 million in spite of their trophyless season.

7. Chelsea: The ‘Blues’, led by manager, Jose Mourinho recorded a drop in revenue from $437 million to $411 million. This saw the London club to drop two places on the money list to seventh place. 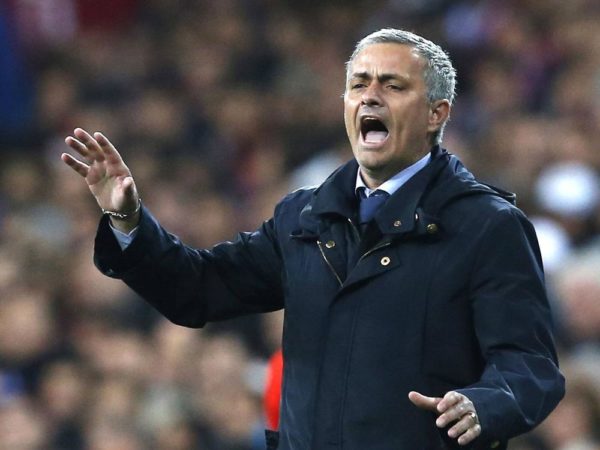 8: Arsenal: ‘Gunners’ are currently top of the table of the English Premier League with a fight to win a trophy to since 2005. The purchase of German player, Mesut Ozil at a cost of $70 million resulted in a small drop in revenue, to $385m.

9. Juventus: They saw a huge rise in total revenue to $369 million. Their move to a new stadium in 2011 helped boost revenue and they made the most money from the European Champions League in 2013 despite only reaching the quarterfinals.

Cobhmas Asuquo on his Wife: “She’s My Pillar & Strength”