The show had its launch on Friday 17th January 2014 at the Eko Hotel & Suites with an exclusive screening party. The evening started networking/cocktail session after which guests were ushered into the hall where they enjoyed entertaining games, musical performances by KCee & Harry Song and and the unveiling of the contestants and judges for the 2nd season. 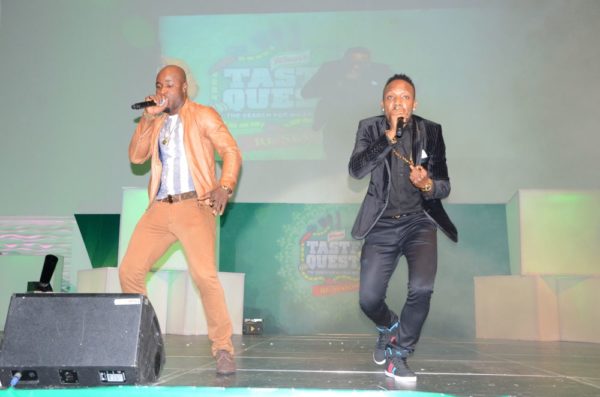 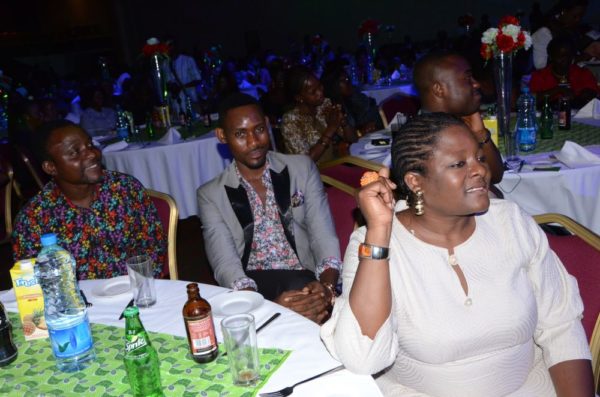 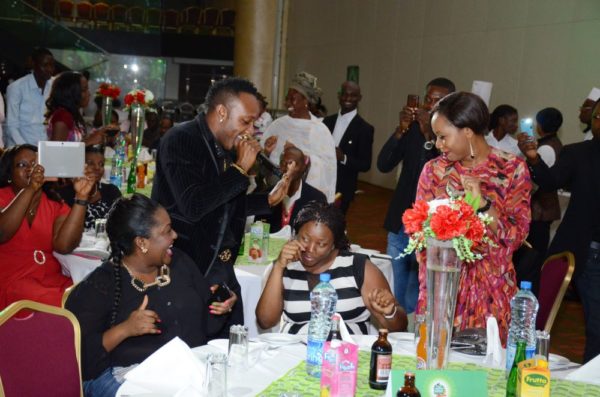 According to the judges, over 10,000 entries were received from all over the country before they were finally cut down to 40 at a screening exercise held in Abuja, Calabar and Lagos respectively. 14 Finalists, 7 males and 7 females, were eventually selected.

Making up the Judging panel for this season are Head Judge, Dr. Roberts, Chef Gbubemi Fregene (a.k.a Chef Fregz) and Chef Renee Chuks. The Host of the show remains On Air Personality Manny of Cool FM. 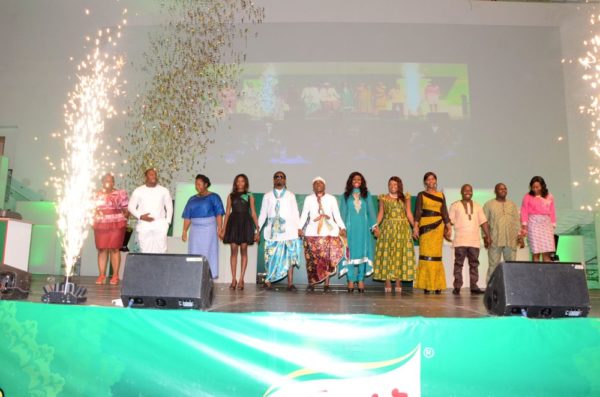 At the screening launch, Brand Building Director, Unilever Plc. David Okeme revealed what audiences can expect from this season. He stated that the show, which is a platform for people to showcase their culinary expertise, would also bring to consumer’s homes the most exhilarating and educational cooking show in Nigeria. He added that the show promises to be more engaging and captivating as the contestants would have to stand the heat of the kitchen where hot just got hotter.

Co-sponsoring the show for this season are Coscharis Motors and Kenwood Electronics. 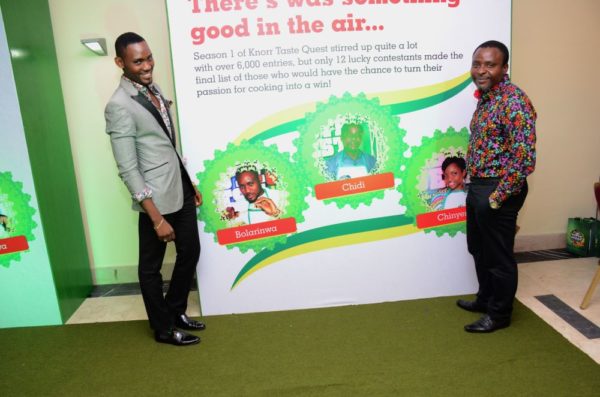 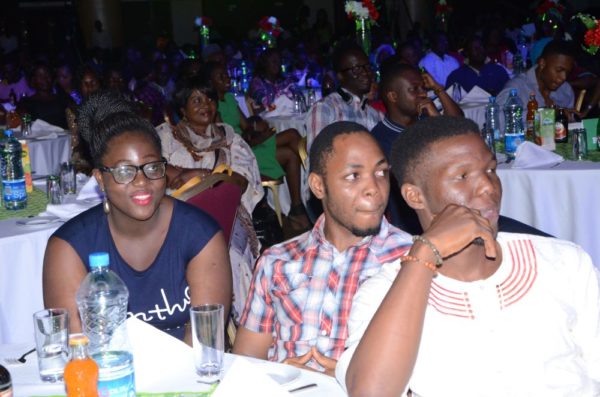 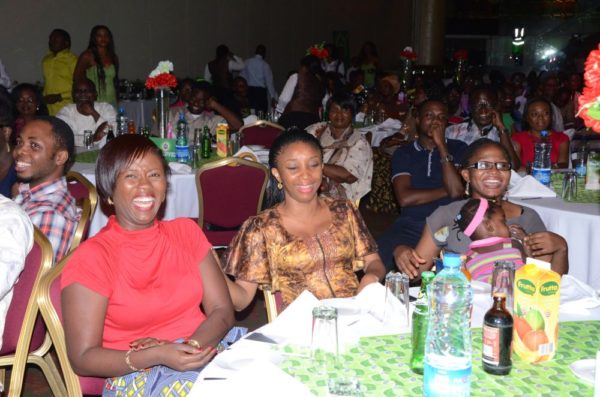 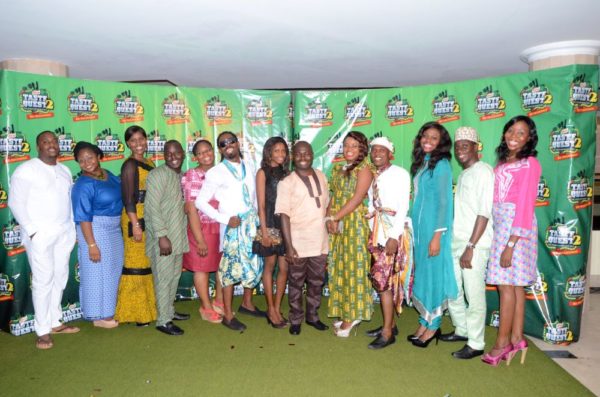