Steven Spielberg Knocks Oprah Winfrey Off Forbes Most Influential Celebrities No. 1 Spot for 2014 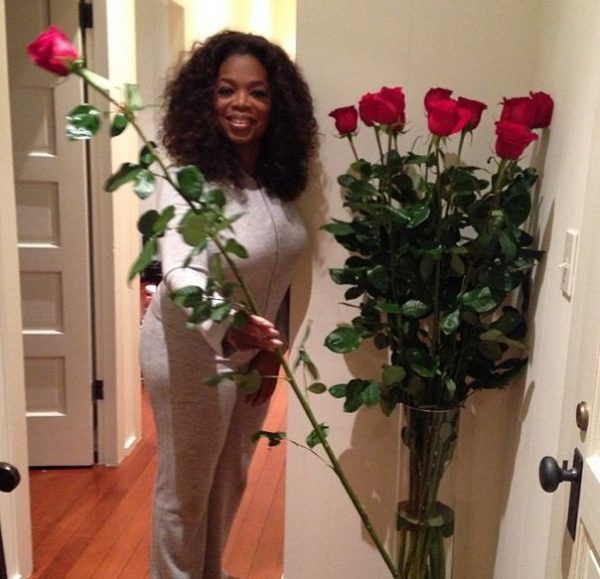 2014 has barely begun, but Forbes has released its list of the most influential celebrities for the year.

Steven rose to the top because of his 2013 movie – Lincoln, which earned 12 Academy Award nominations, and racked in over $275 Million at the box office. According to Forbes, his amazing “story telling skills” helped him.

Forbes was able to determine the influential rating through a poll. Steven Spielberg scored 47%, while Oprah scored 45%. That is 4% less than last year when she was number 1.