Beyoncé spotted at The Brit Awards 2014

The event was graced by a few of the biggest stars in the UK as well as the US. Beyoncé performed for the very first time her song XO. 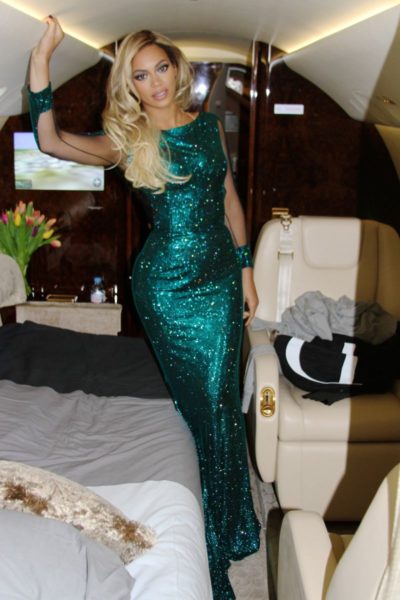 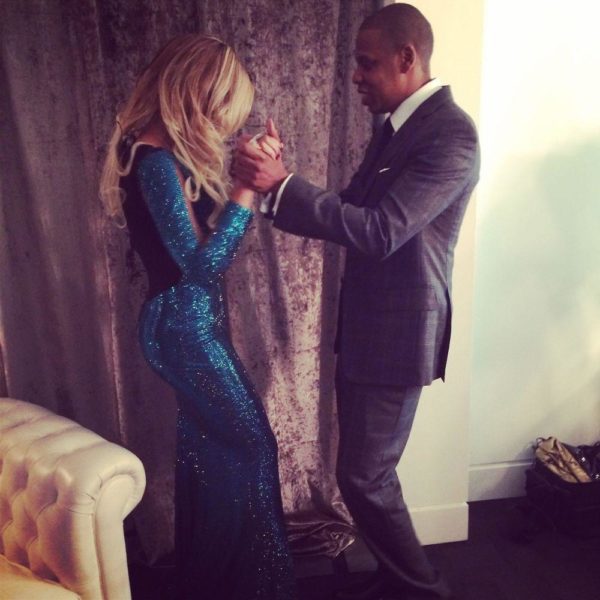