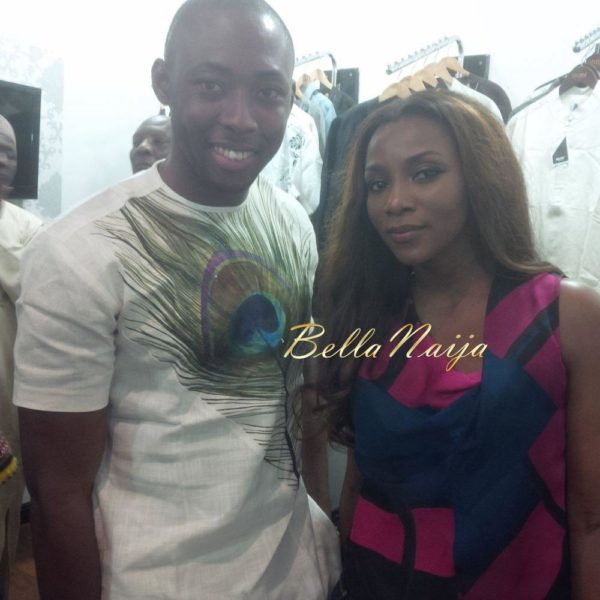 As you know, Genny is in SA filming an ad with Mikel Obi. (click here for the scoop)

Genevieve Nnaji who attended with her friend Chinny Onwugbenu, was simple and chic in a print blouse and jeans.

TV personality Efe Tommy who moved to SA in 2012 to pursue a degree, was also at the event. Efe and Moses of Sports 360 are faces of the brand.

BN will bring you official photos, till then check out these first photos! 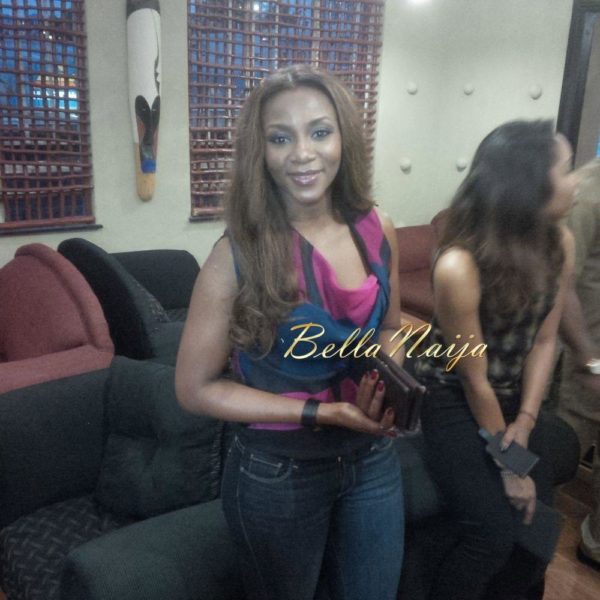 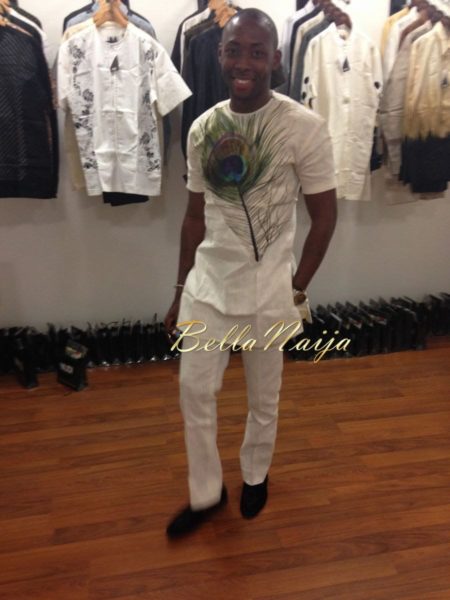 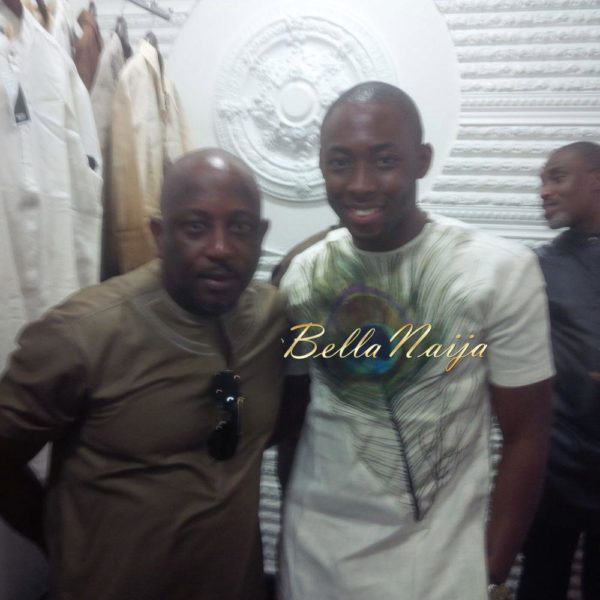 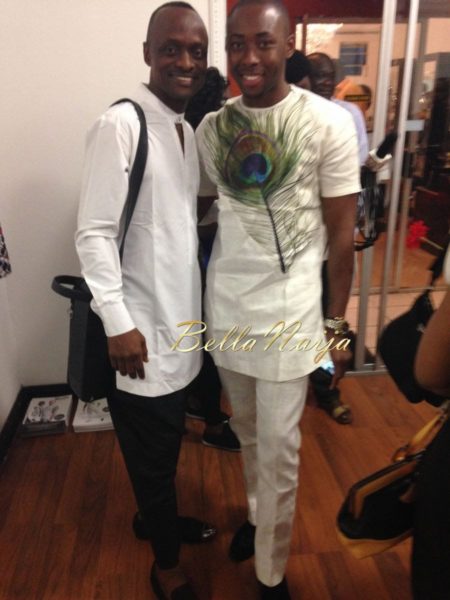 Beyoncé spotted at The Brit Awards 2014