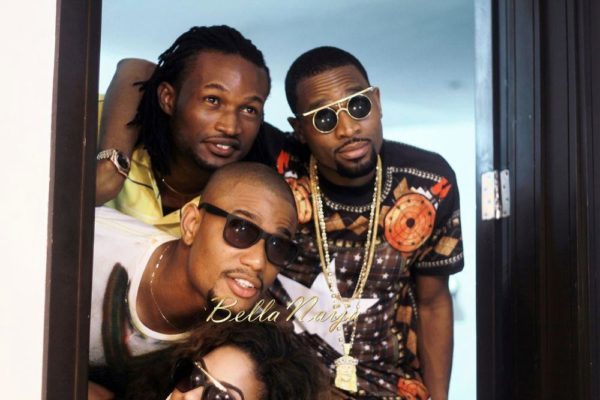 It is definitely a must watch.

The story still focuses on the main actors – AY as himself, Ushbebe as the security guard/help, Venita as the spoilt Mimi, Alexx as the fraudulent JJ and Bucci as the jobless KC.

Behind the scenes photos 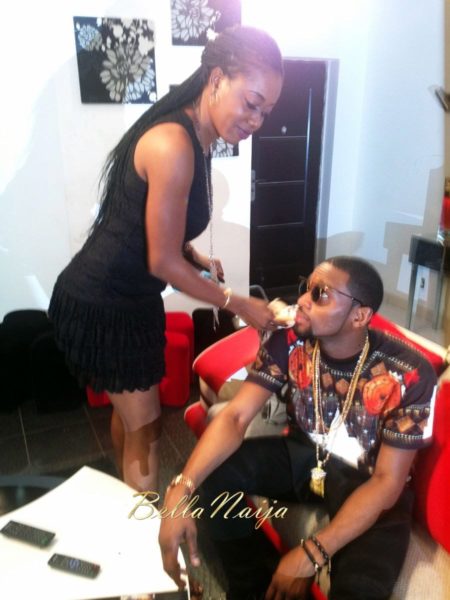 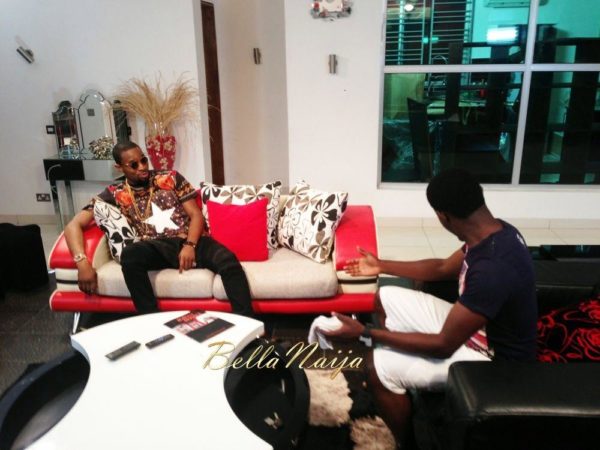 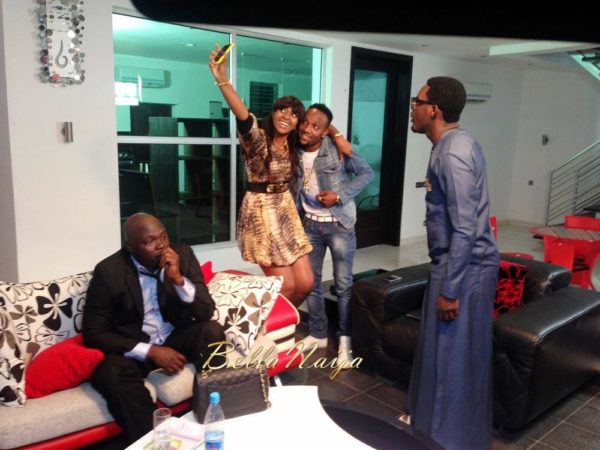 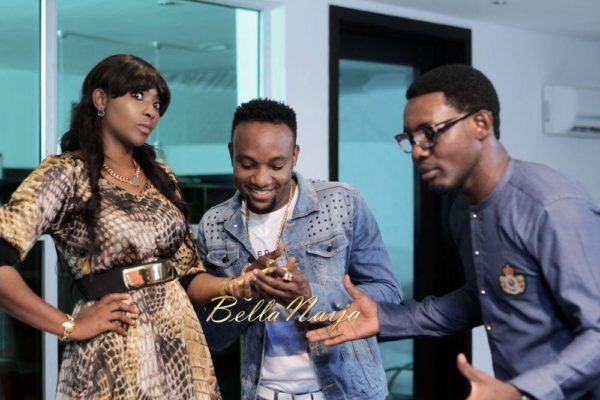 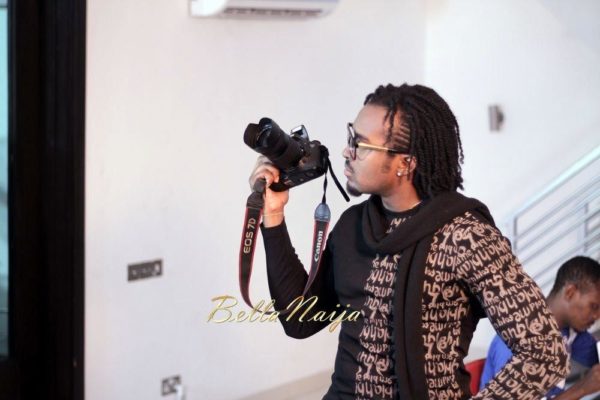 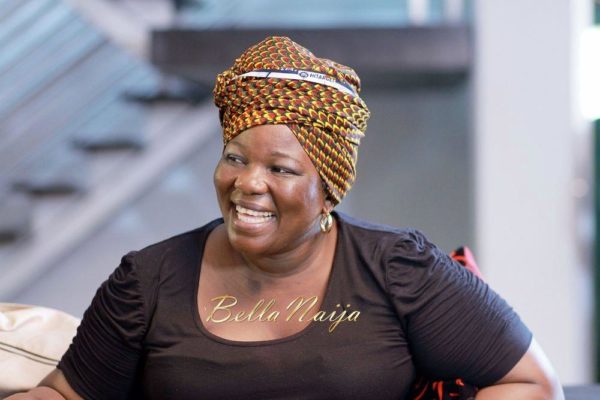 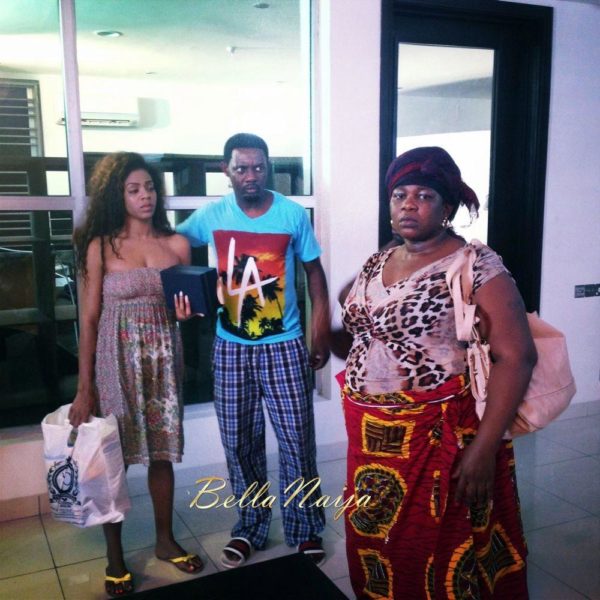 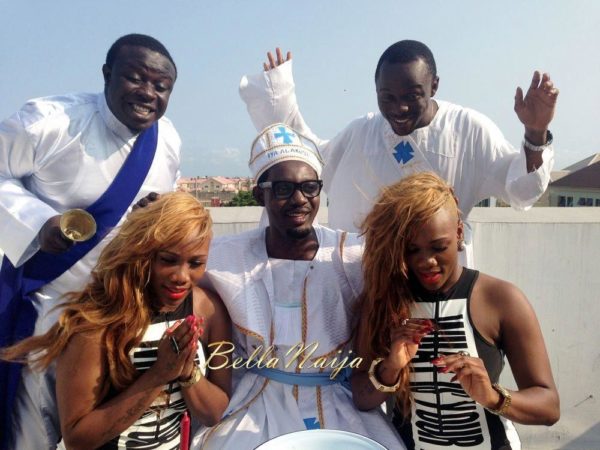 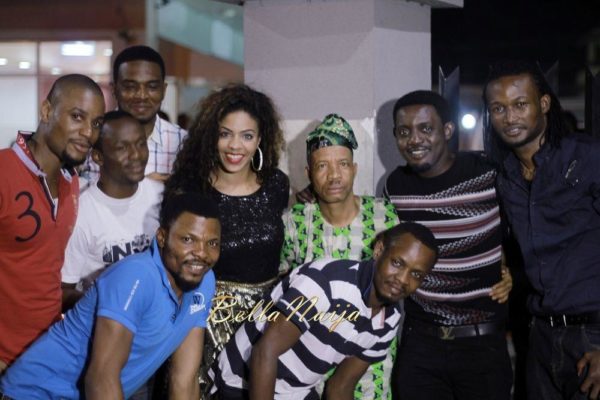 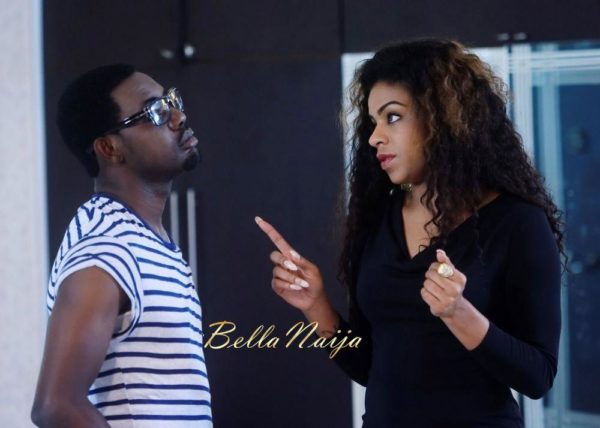 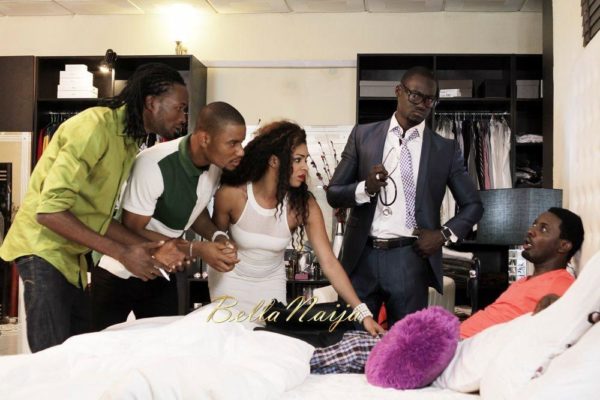 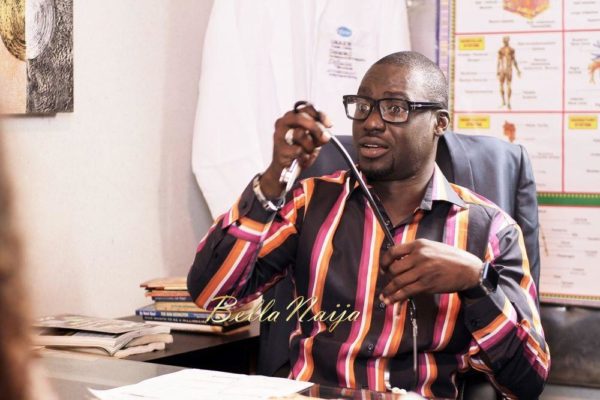 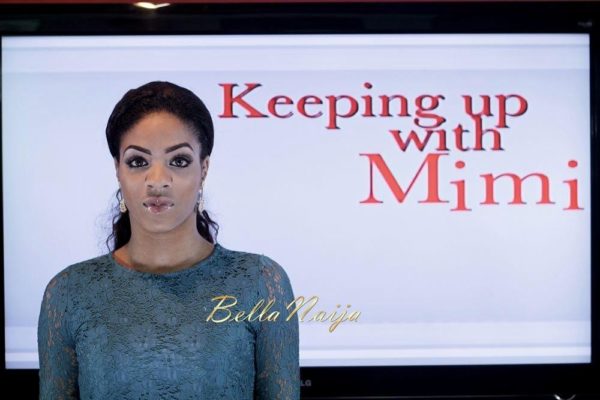