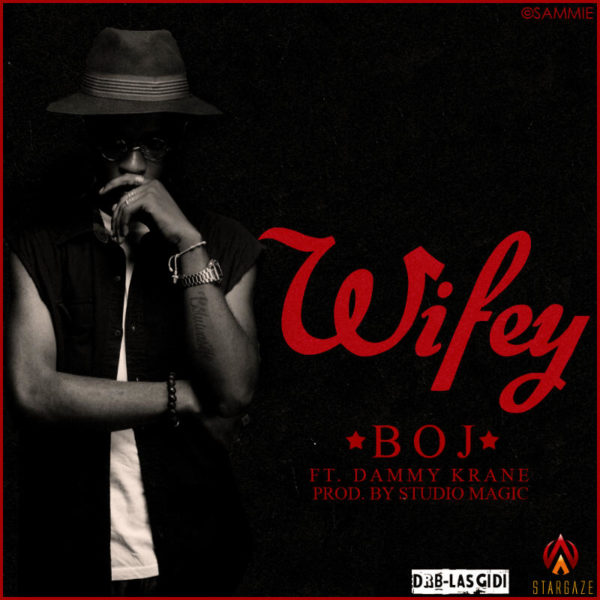 BOJ is back on the microphone since the release of his #BOTM mixtape in April 2013. This time the “Omo Pastor” crooner features Dammy Krane on his new record, titled “Wifey”, produced by StudioMagic.

BN Music Team can officially confirm that BOJ is set to release another single this Easter and we trust its on a completely different vibe!

The track can be downloaded on iTunes by clicking here.