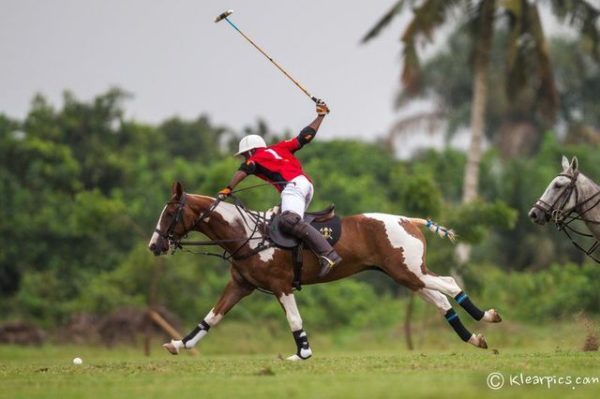 The 2014 Lagos Polo Tournament came to an exciting end this past weekend. Here are some exclusive pictures and highlights from the semi-final and final matches of the tournament. 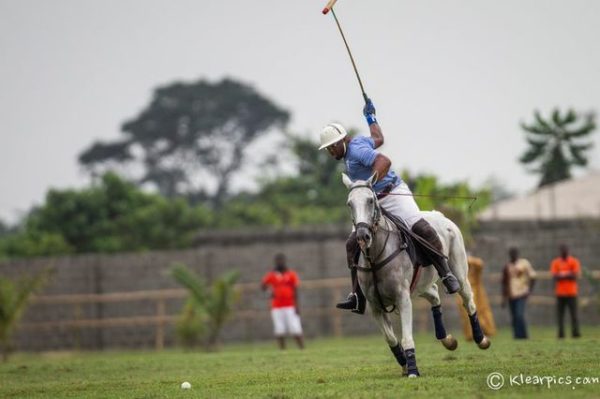 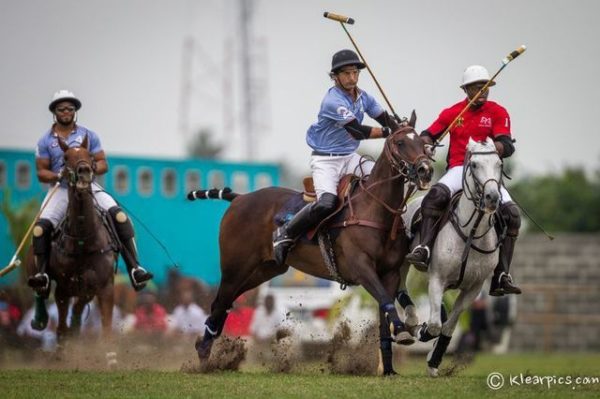 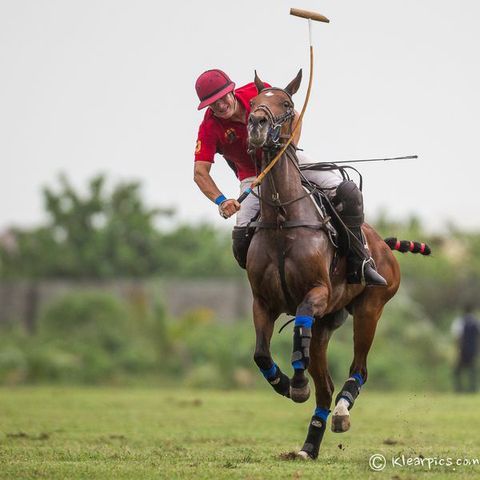 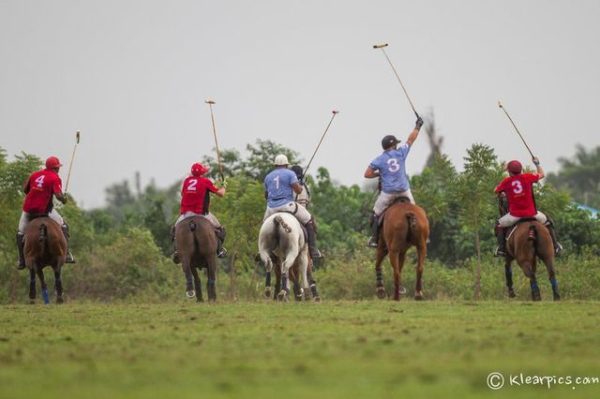 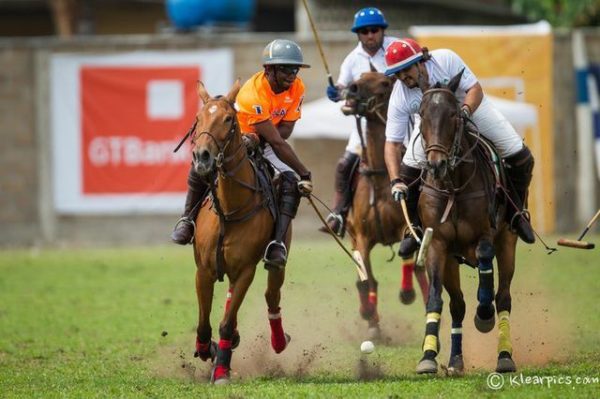 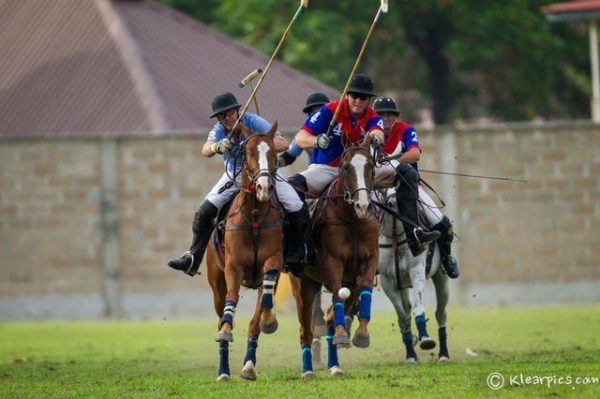 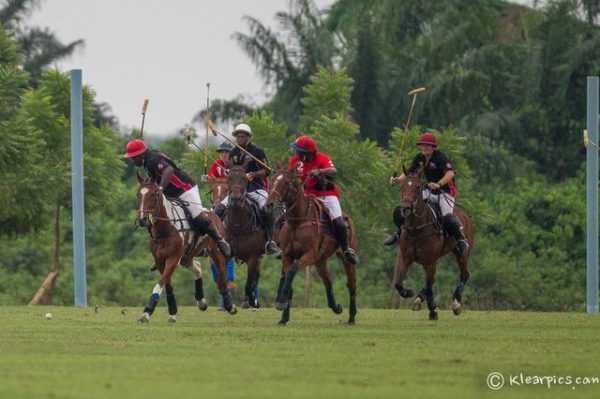 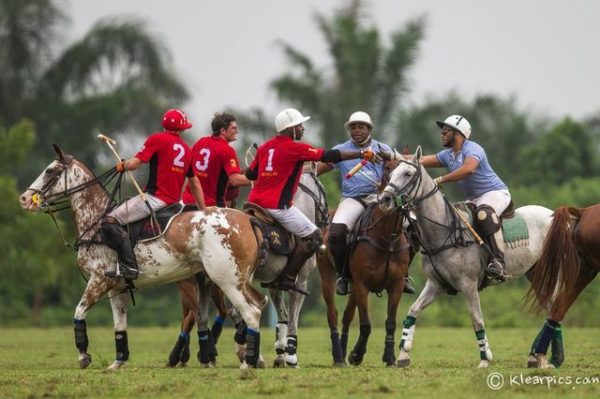 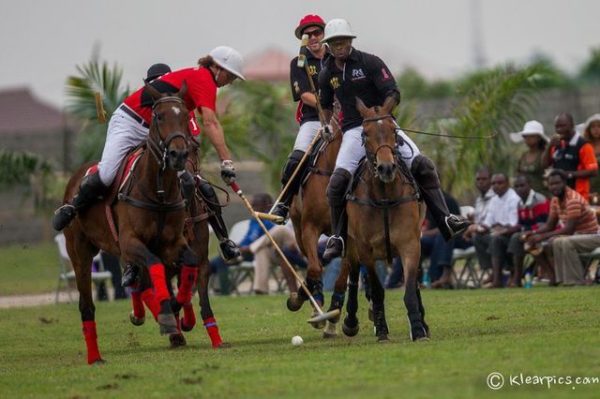 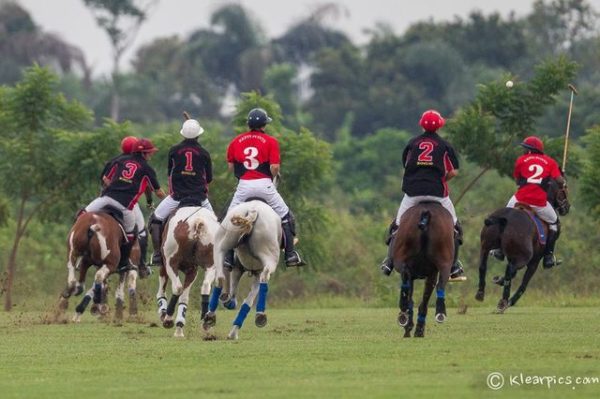 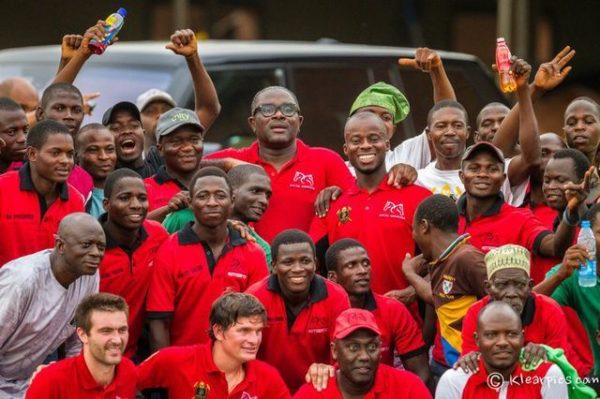 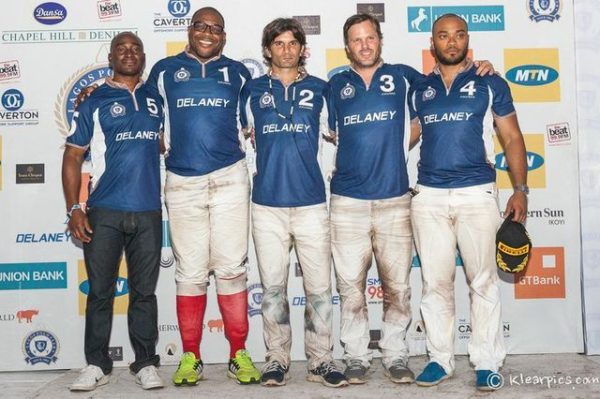 ***
Here are some highlights of the semi-final and final phases of the tournament.
***

Lagos Goodfellows defeated Petrosmith 5-3, and Kano Aitek also defeated Ibadan Oluyole 6-5. The winning teams advanced to the semi-final of the Low Cup, as the Lagos Polo International Tournament drifted to its climax.

Titans, another Kano team, also beat Lagos HST 6 – 2 ½ in day eight of the ten-day twin-phased tournament, which enhanced their chances of progressing from the stream 2 level. Ibadan Eleyele lost 6-5 to Raven Rojo in the eight-team cup. In the last game of the day, Lagos Auden/Delaney won the Independence Cup, after defeating Kano Titans 11- 10.

Titans were defeated 6-5½ by city rivals Susplan in the first match, and knowing they needed a win to avoid an exit, they opened score through Ibrahim Audu in the first chukka. Mohammed Mudeihli hit back for HST and ended the chukka, leading 1½-1 due to their handicap inferiority.

Audu scored two quick goals -the second of which was a belly shot- to give Titans a comfortable 4-1 lead to end the chukka. Further goals by Sani Umar and Jamilu Umar in the third chukka put daylight between the sides.

Audu signed off his man-of-the-match display when he finished off a breakaway move for his side’s sixth goal, making Ali Safieddine‘s goal for the Lagos side academic.

Lagos enjoyed a near all-round success in the dual-phase ten-day tournament as Lagos Goodfellows also won the Low Cup.
The Majek Cup match which took place at the Brightwater –which served as an alternative venue to the Lagos Polo Club Ikoyi homeground, due to rainfall – saw Fifth Chukker fighting off the challenge of the Delaney team who had hoped to bag their second title having won the Independence Cup by beating Kano Titans on Friday.

Obafemi Otudeko of The Chukkers was voted as the MVP of the prestigious Majek Cup. Maya, a vibrant, resilient pony from the Ironclad stable, was adjudged the best playing pony.

It capped a glorious outing for the Lagos sides, who were second best in most of the titles last year.

Lagos Polo Club captain Mustapha Fasinro attributed the success of the Lagos team to hard work and determination. “We were just determined not to see all the titles carted away before us again this time around,” he said, as he commended the Kano and Ibadan teams for giving a good account of themselves.